'Monkey Mum' is raising six primates in her house

The 53-year-old owns three rescued Rhesus Macaques, one Bonnet and two Marmosets monkeys, all with with names influence by cosmetic brands including; Maybelline, L’Oreal, Avon and Max.

The primates have all proved the truth behind the phrase ‘monkey see, monkey do’ by mimicking their owner’s behaviour.

Pinky spends her days teaching her monkey kids sign language, feeding them on a high chair, changing their diapers, bottle feeding them and bathing them.

She said: “I would consider myself a mother to these monkeys. The 'alpha monkey mum'.

“Maybelline was sick the other day so it was like any other child. At that point she just wanted to be held.

“We are teaching them sign language. Maybelline has 9 words down, the other three are learning slowly.

“We have taught them how to turn the TV off and on. Maybelline likes to play bubble pop on the iPad and they know how to open their cages so we have to put little clasps on the cages.

“I do communicate with them as far as the discipline goes. If they are being little stinkers with my actions or showing my teeth or grunting at them that shows them that I am the alpha primate.”

The animal-lover is even prepared to sacrifice her own home comforts and spares no cost when it comes to their health.

Pinky said: “We do lose a lot of sleep and we go broke a lot of times.

To make sure they don’t go bananas, Pinky and the ‘nanny’ Rosanne Gragas, needs to be around them for 12-14 hours a day.

Rosanne Gragas: “With the monkeys it’s pretty much everything. It’s getting them up, getting them dressed, getting their diapers changed, their bottles, their breakfast, making them their plates, interacting with them, working on their sign language. It’s just like taking care of a baby.”

Pinky said: “Every one of the primates that we have at the facility today were a victim of abuse.

“Max, his tail was broken in three places and the last two inches were amputated. He is missing half of his ear.”

Alongside bringing up her primate babies, Pinky has been running Settlers Pond Shelter in Beecher, Illinois a rescue sanctuary for animals that have been mistreated or abandoned after becoming unwanted presents or black market purchases, for 18 years.

She later passed a state inspection and Pinky has a vet who visits the sanctuary every month. Last year, Pinky received allegations by two former workers of animal neglect, while the lawsuit is still pending she continues her work and is passionate in her defense of the shelter.

She said: “We do receive criticism about taking the animals in and my only thought and opinion on this is I didn’t purchase these animals; I didn’t bring them in to the United Sates. They are born and bred right here and people are constantly selling them.”

The monkeys will continue to live at Settler’s Pond permanently and the sanctuary is looking to add to its monkey family in the future.

She said: “What’s it’s like being a mum to these monkeys is a job that nobody can fathom and nobody can understand the bonds that you have or what you give up or what you wouldn’t do for them.

“I would do that for all of my animals, not just my primates.
“I couldn’t picture doing anything else with my life but dedicating it to saving animals.”

'Monkey Mum' is raising six primates in her house 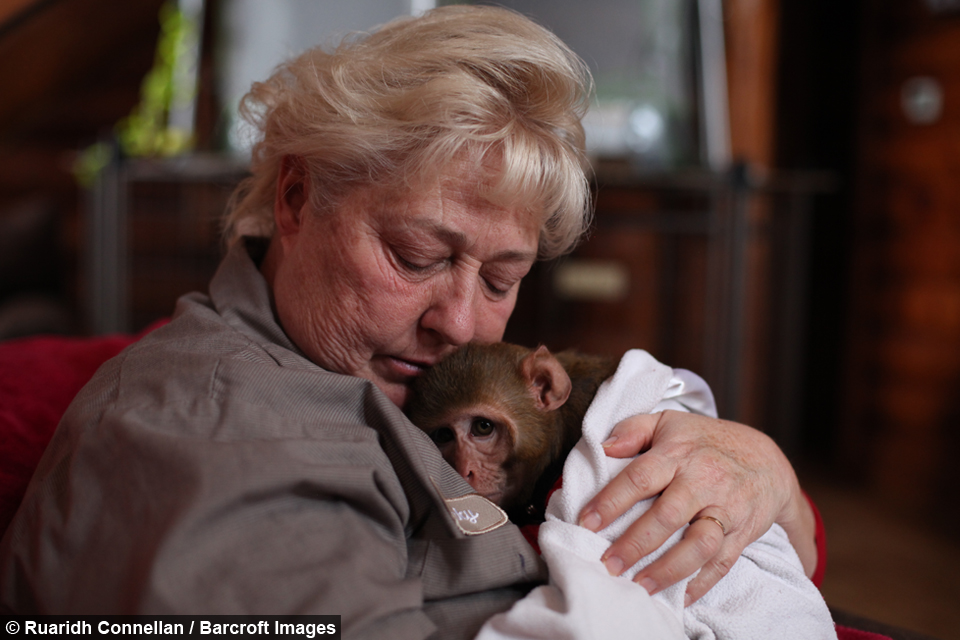 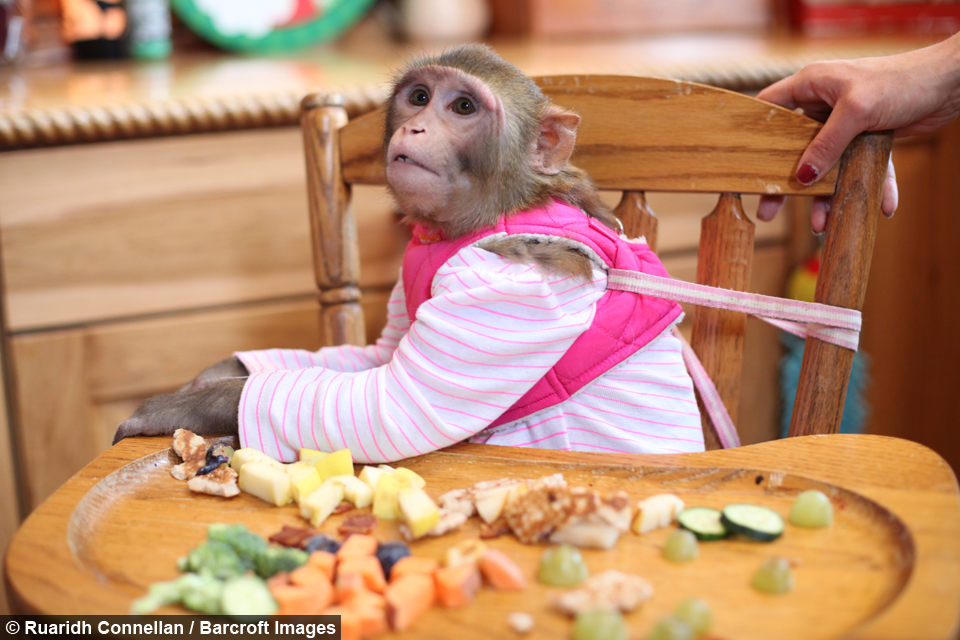 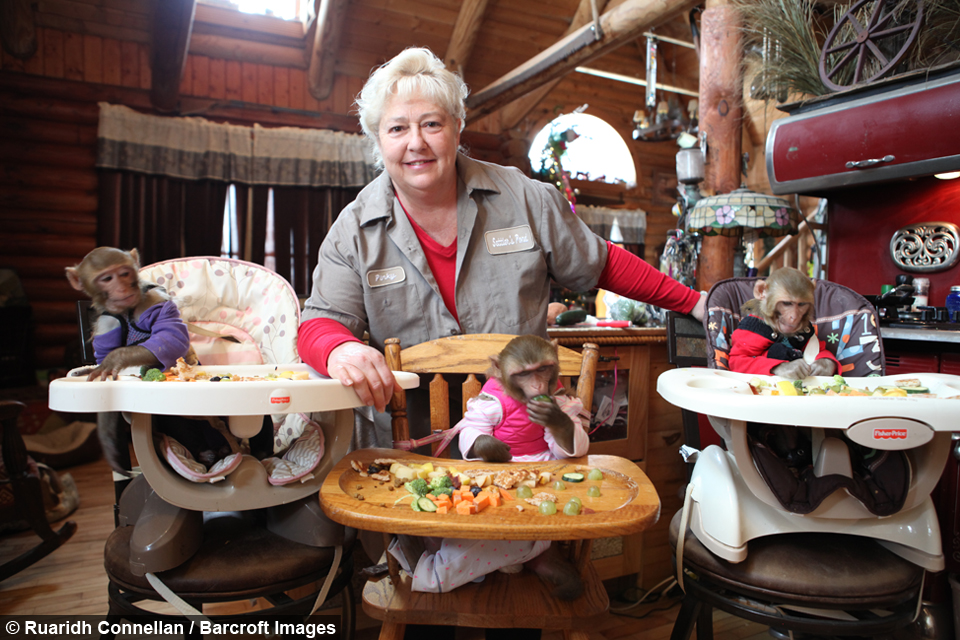 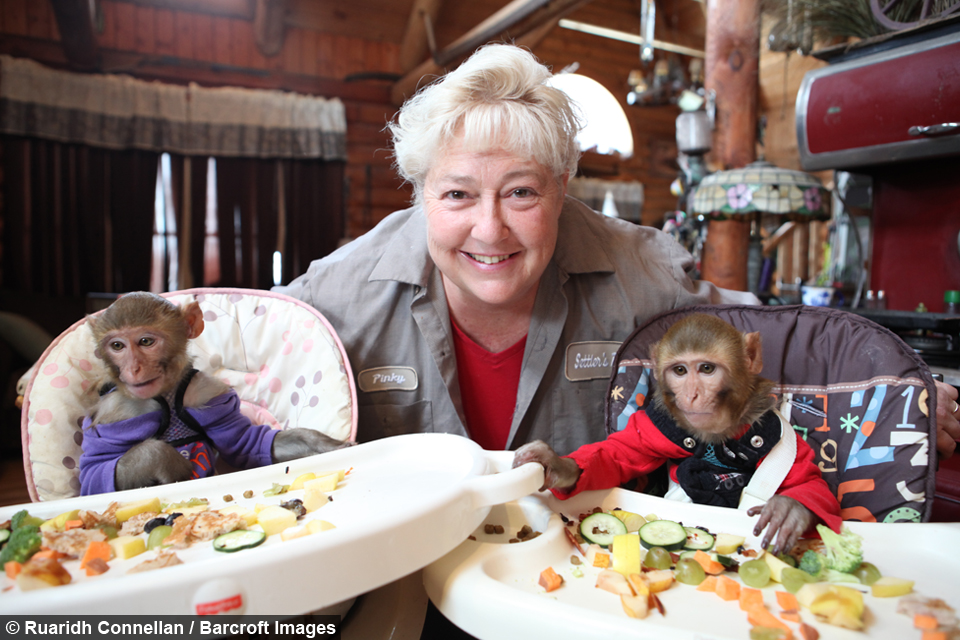 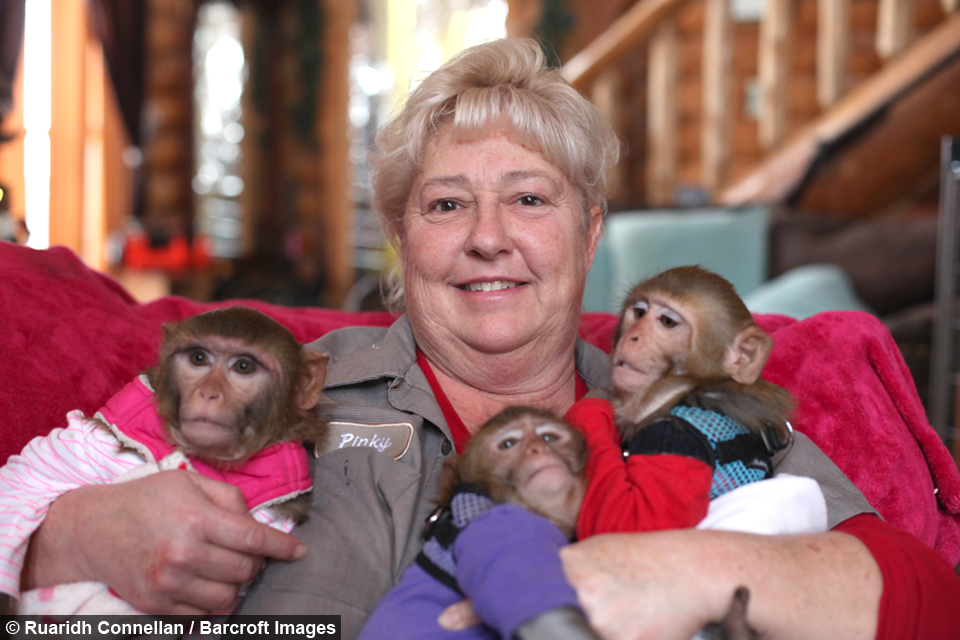 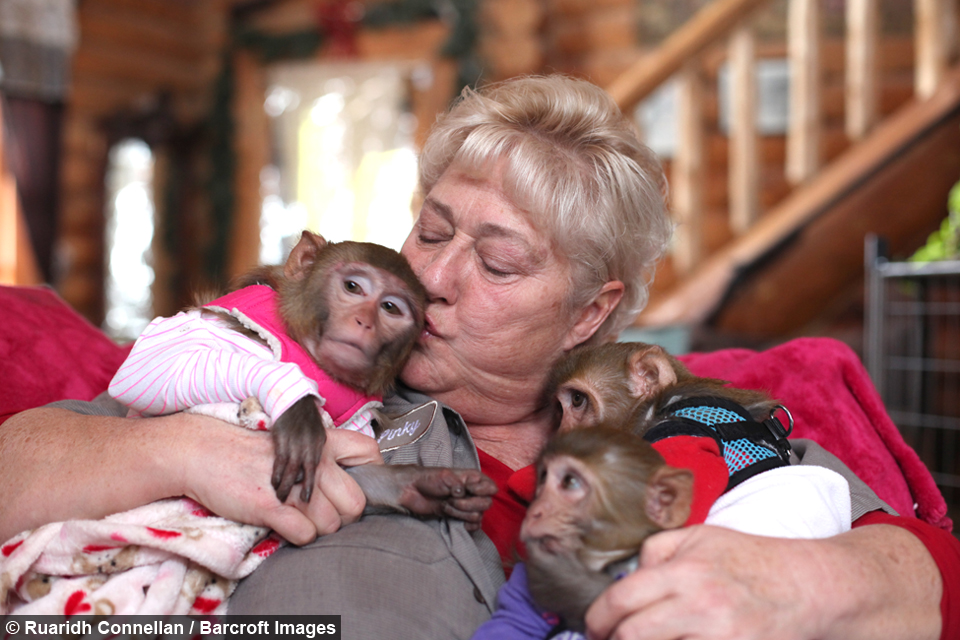 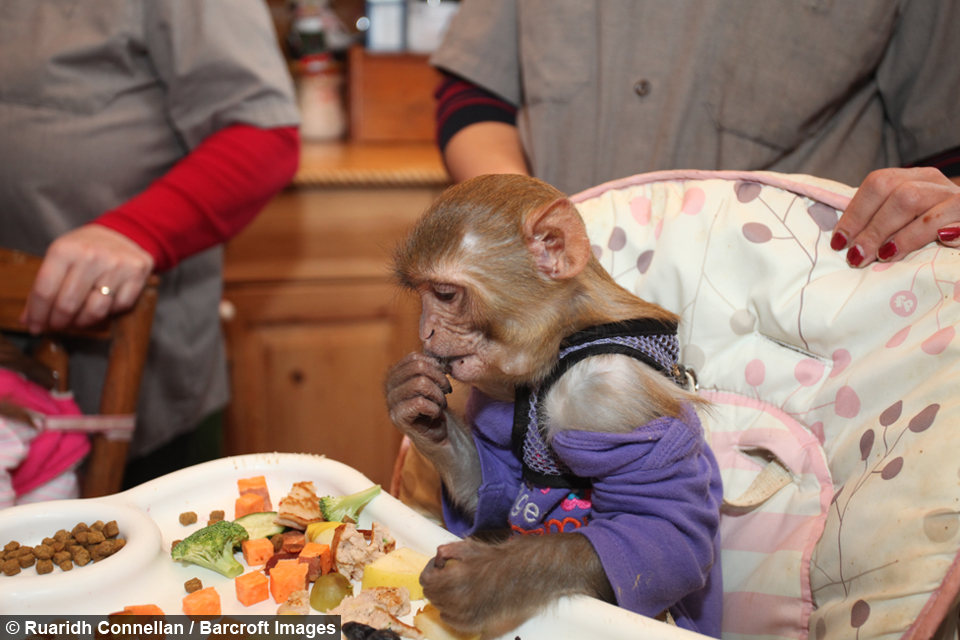