From tracking to attacking, these specialised canines are tasked with protecting the park’s precious wildlife.

Ol Pejeta Conservancy is home to some of the most endangered wildlife in the world and, in 2013 with poaching threats on the rise, the park established an anti-poaching dog unit consisting mainly of a special breed of dog known as a Malinois.

The breed is known for its hardiness in extreme conditions, its intelligence, high energy and speed.

The Elephant Ignite Expedition team recently visited the Ol Pejeta Conservancy eager to meet these unsung heroes of conservation and to see them in action.

The EIE team were introduced to one particular hound called Sarah, who is known as one of Ol Pejeta Conservancy’s cleverest canines.

Attack decoy, Stephen Wachira said: “Sarah is our best search dog. She searches for ammunition, guns and explosives and we love her because she is perfect with what she does."

One EIE team member got involved with the live demonstration by hiding bullets from the clever canine to see just how incredible her tracking skills are.

Using her amazing sense of smell - which is more than 10,000 times stronger than a human’s - to locate the ammunition, Sarah managed to sniff out the target in a matter of minutes.

The Ol Pejeta Conservancy is also home to attack dogs such as Quake - a one hundred pound hound, trained to immobilise and detain a target.

With a powerful bite force and a top speed of over 35 miles an hour, a target doesn’t stand a chance against this incredible animal.

The situation simulations put into practise at the Ol Pejeta Conservancy are an important part of the dogs' training and keep their skills sharp when they aren’t on patrol.

According to the World Wide Fund For Nature (WWF), the most urgent threat to elephants is large-scale poaching to supply the illegal ivory trade.

Other threats facing elephants in Africa and Asia include conflict with humans and habitat loss and degradation.

Poaching of rhinos for their horns and habitat loss are equally as important and present huge threats to both white and black rhinos.

Sadly there are no ‘northern’ white rhinos left in the wild, and only a handful in captivity.

Ol Pejeta Conservancy’s team of amazing animals and dedicated handlers are an important part of the fight against poaching and is proving extremely successful.

EIE Expedition leader, Carla Geyser said: “To see the excitement in these dogs, I actually get goosebumps just talking about it. These guards have dedicated their lives towards looking after wildlife.

"They are so focused on what they are doing, and the bond between them and their handlers is so incredible to watch."

To learn more about the Ol Pejeta Conservancy and The Elephant Ignite Expedition do and to donate, please visit the following websites: 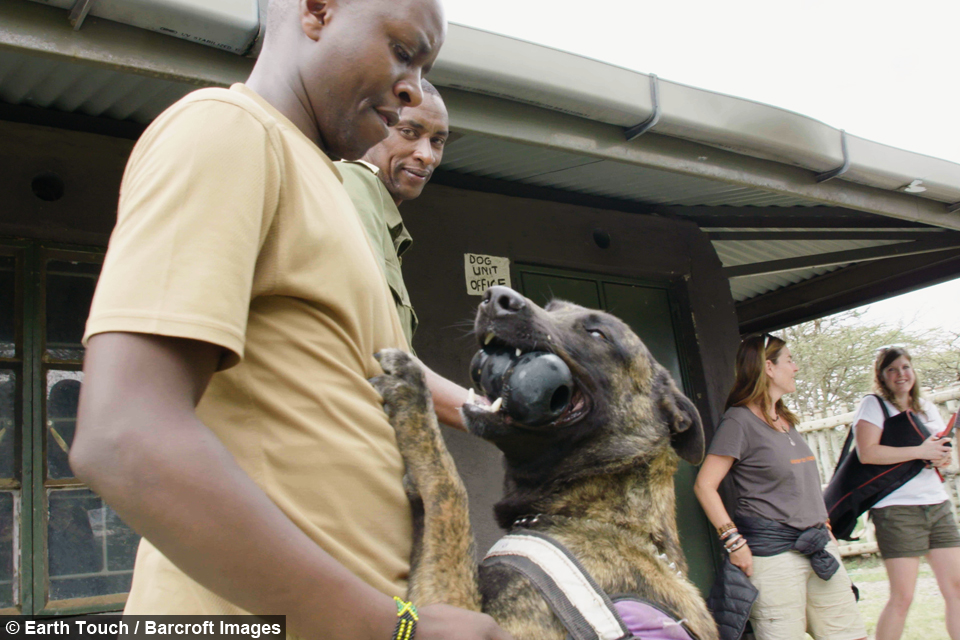 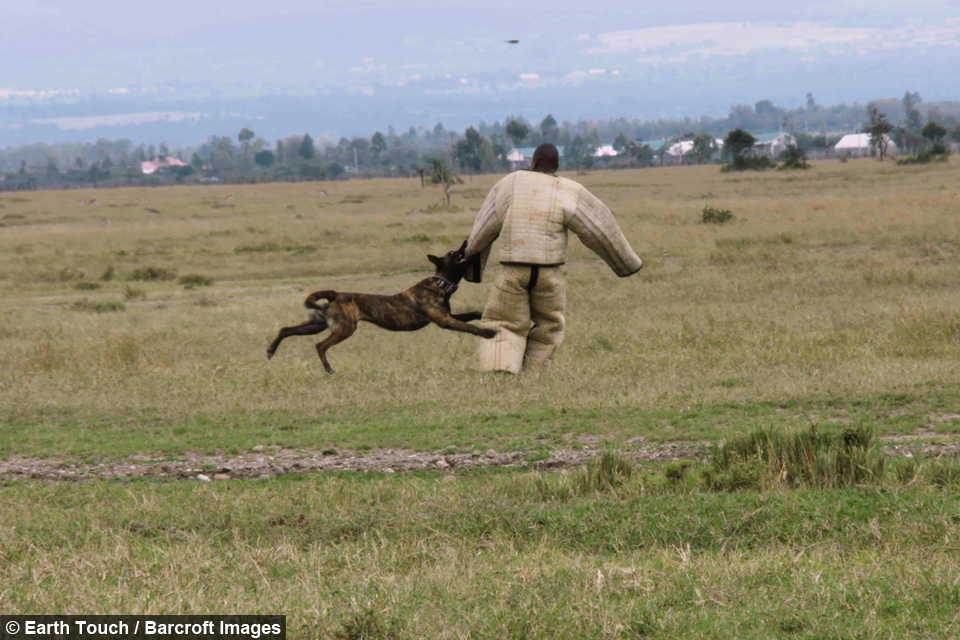 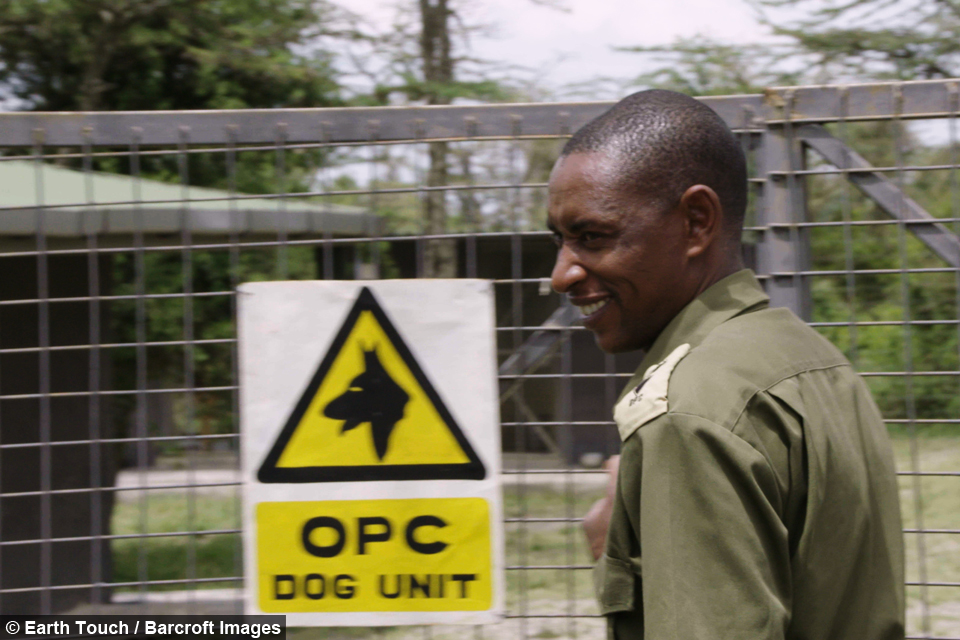 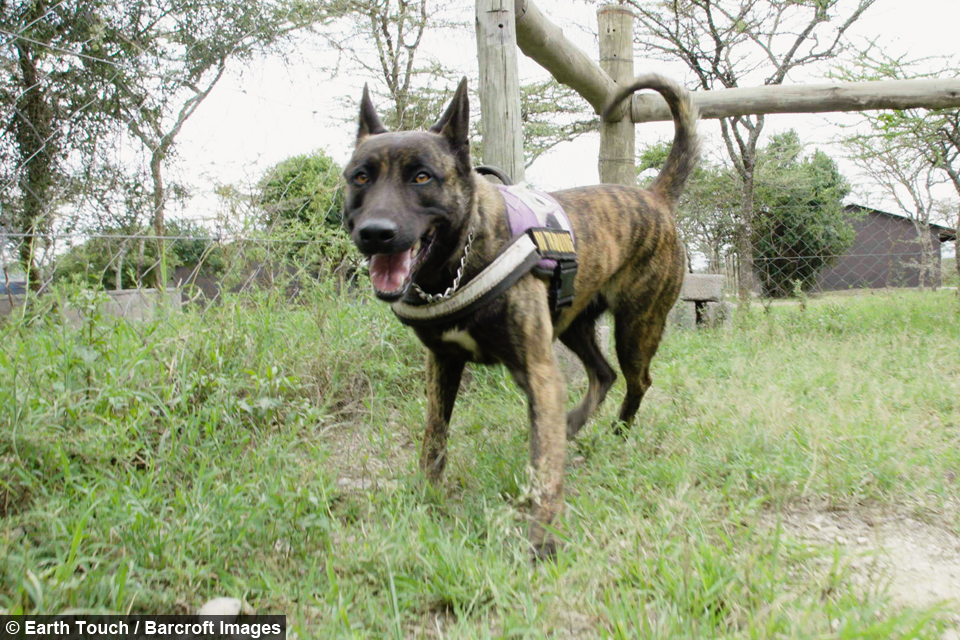 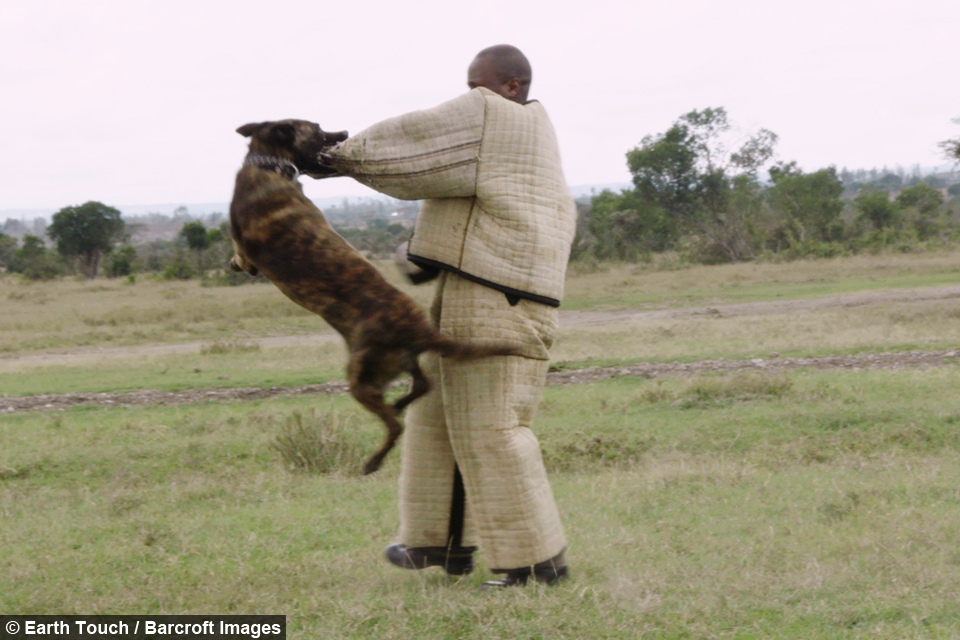 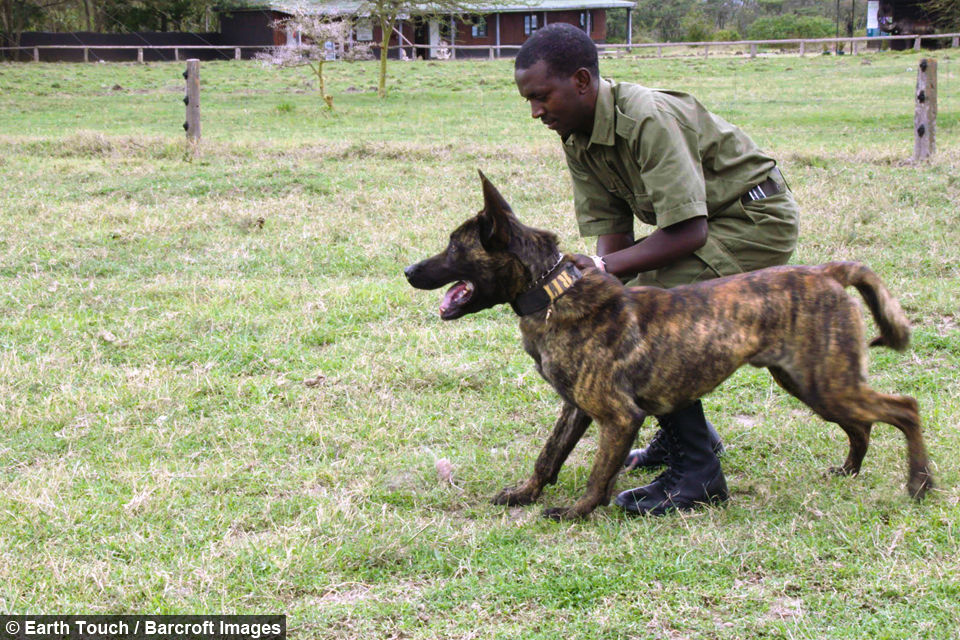