WHILE most vets are treating domestic cats and dogs, this vet is carrying out life-saving operations on tigers and fixing lion’s teeth

Starting as a volunteer 10 years ago, Dr Justin Boorstein is now one of Big Cat Rescue’s star vets and has graduated from feeding the big cats to saving their lives.

Although operating on big cats is an endlessly exciting opportunity, the operations certainly come with some risks.

Dr Boorstein said: “I get asked what it feels like to be that close to a big cat, it’s intimidating and scary. But when I do a procedure comparing a small cat to a big cat, they’re almost identical.

“The biggest difference is if the big cat wakes up it could kill me and people around me, so it can be a very dangerous job and one where you don’t want to make any mistakes.”

BCR rehabilitates and rescues a huge variety of big cats, including tigers rescued from circuses, lions from other centres that have been shut down and bobcats who have lost fights with cars - so Boorstein’s days are never dull.

He said: “So my basic tasks at Big Cat Rescue are not only surgery but basic wellness care, going from vaccines all the way to - one of the most common things we deal with - dental disease.”

One of Dr Boorstein’s most memorable - and delicate - cases involved Hoover the tiger and his penis. Hoover came to BCR after he was rescued from a cruel travelling circus in Peru.

Despite being in perfect health, Hoover’s penis ended up stuck out if its sheath, which can lead to it drying out and even dying in some cases, so Justin sedated and neutered the cat.

He also carefully tucked the penis back inside its sheath and put in a dissolvable purse string suture to prevent it from popping back out.

Another one of Dr Boorstein's recent cases involved a lynx named Zeus with some very strange eating habits.

He said: “Zeus had been having some episodes where he seemed uncomfortable and he walked a little bit funny.”

“We’re just going to let him recover in the hospital and we’re definitely going to keep a camera on him in the future to see if he’s eating a lot of plant material, if he is we may have to figure out a way to keep him from doing that.”

While humans are grateful for the important work their surgeons perform on them, the big cats have not shown much appreciation for the vet's hard work.

He said: “Some people ask, do I go back and revisit the cats that I’ve helped out. All my cats that I’ve dealt with, that I’ve had to sedate a lot and fix and now they’re doing better, they hate me probably more than anybody on the property.

“You would have hoped that they’re appreciate but they’re not appreciative at all, they just wanna eat me.” 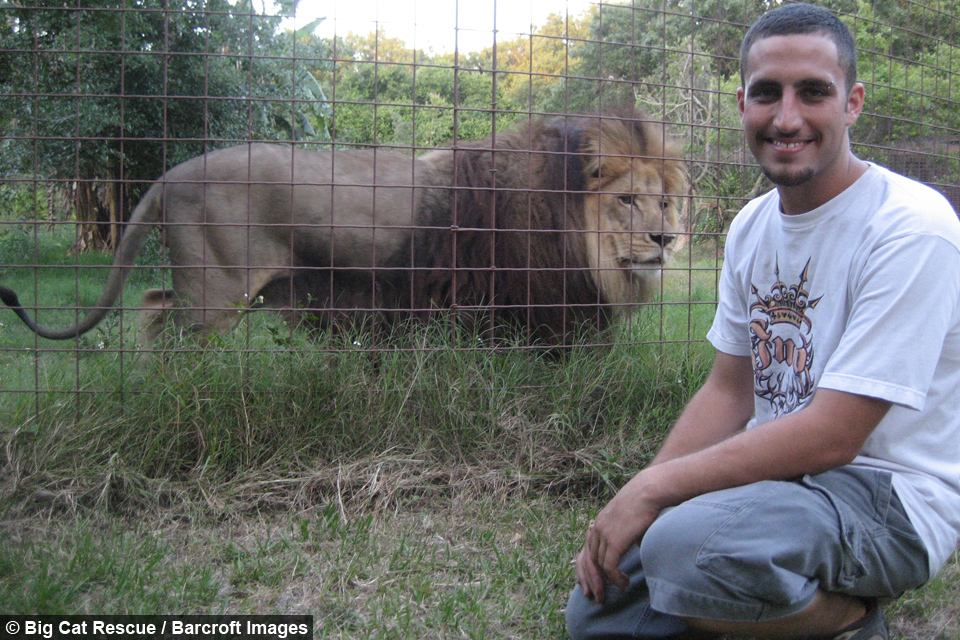 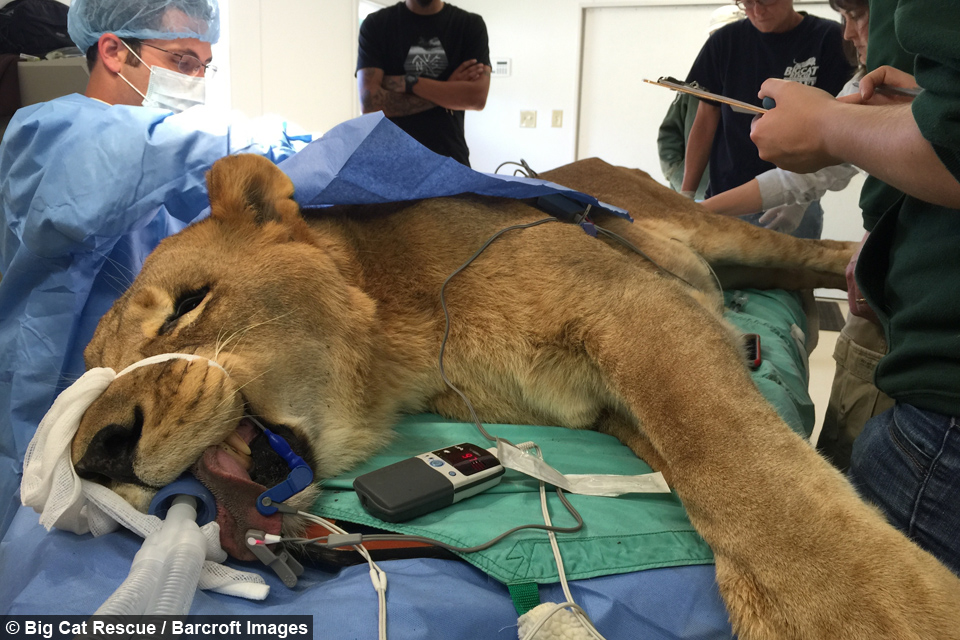 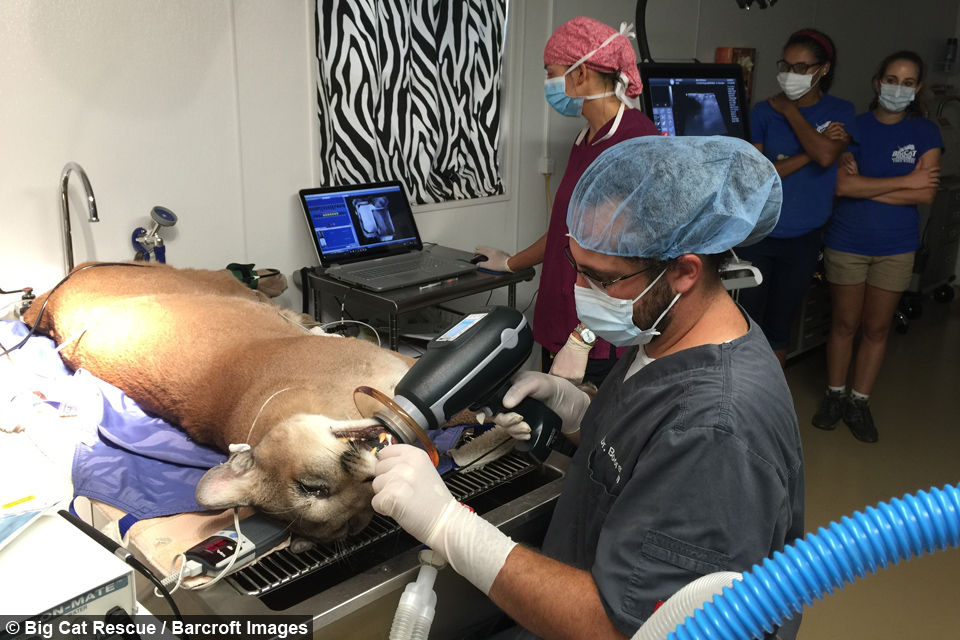 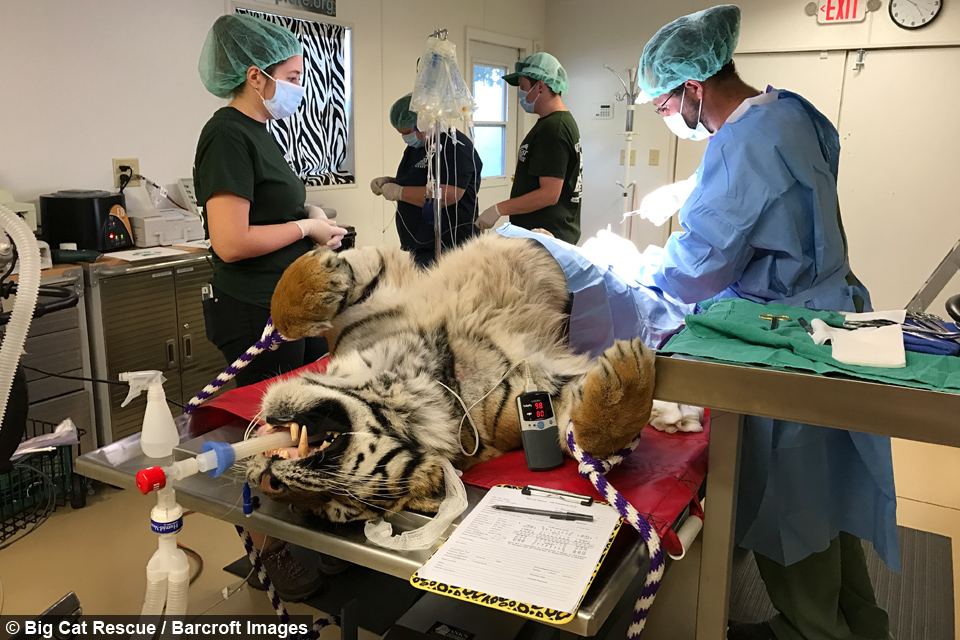 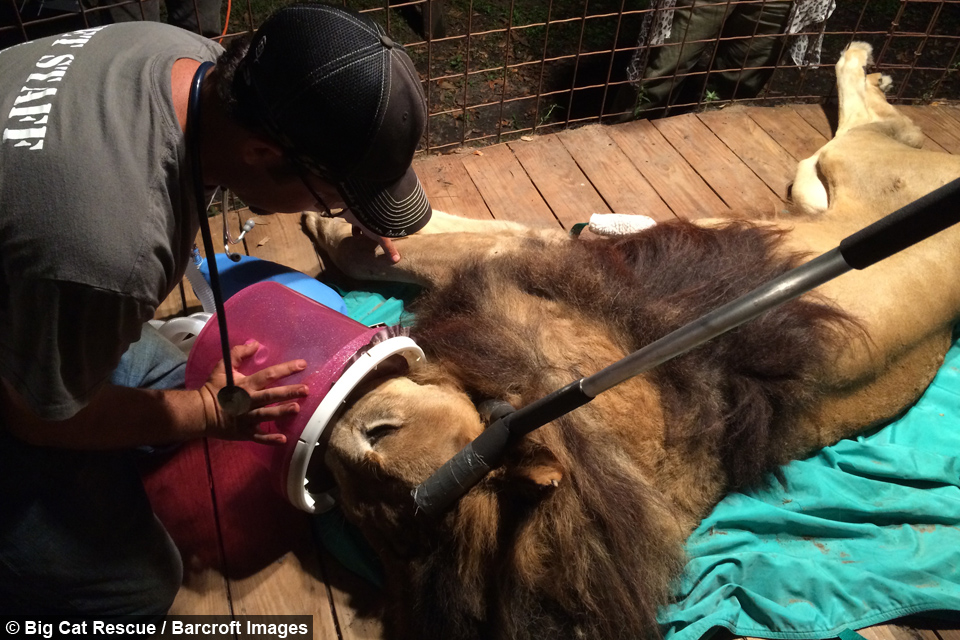 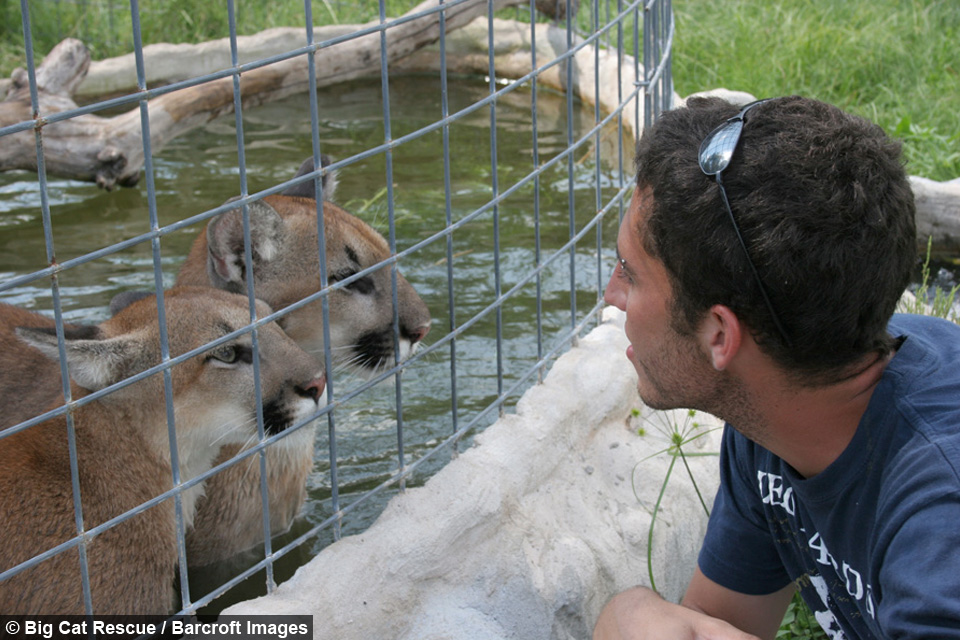 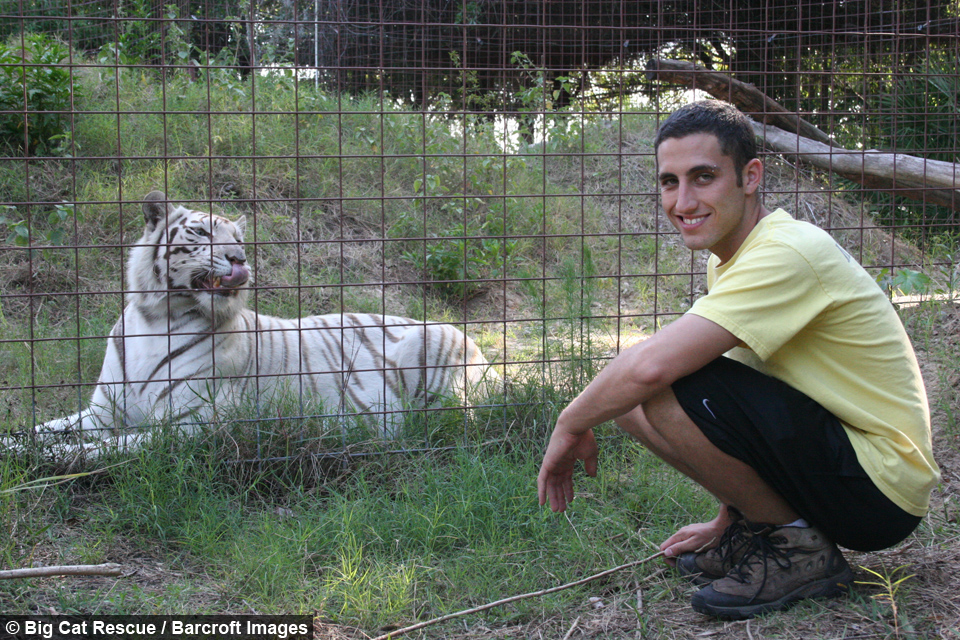