The French Bulldog With No Eyes

RUNNING around and playing with her canine brothers, this French Bulldog seems like any other playful pup - except she has no eyes

Milly was the runt of a litter and kept hidden away in a wooden box by her breeder as she looked so different from her siblings.

As the result of over-breeding to achieve the bulging eyes found in brachycephalic breeds, Milly’s eyes were completely out of proportion to her body and extremely infected.

She said: "I saw an advert about her in a dog group and saw that nobody had answered. The advert only said she had a lazy eye.

“It was a two hour drive in the winter, at 11pm at night. When I arrived I saw she looked weird. Her body was tiny with a huge head! And giant white eyes. I actually thought she had none till I cleaned out all the infection at home.”

Christin decided to look after and strengthen the tiny pup, with the idea to put her up for adoption in the future.

She said: “With her strange looks, everyone was just laughing at her all the time, why did they want a 'strange dog with huge vet bills' when they could have a 'perfect dog’. So I stopped school so I could work and pay for it all.”

Weighing only 300 grams, Milly was soon diagnosed with cataracts and glaucoma.

Christin said: “I believe she only saw shadows, and maybe saw us all as dogs. She was treated at an eye specialist for about a year to keep pressure down till one eye suddenly exploded, and we had a removal surgery the next day.”

Immediately after the surgery, Milly's personality changed. She became extremely energetic and happy without the painful pressure of her eyes.

Now at two-years-old, this frolicking Frenchie lives with her three brothers, Thai, Shon and Punch.

Her owner said: “I think Punch the pug is the only one who really feels her. They have the most special bond I have ever seen.

"He loves her! Watches her every move, copies all of her actions, even kisses her eyes! That's what made me keep him, it’s like he felt her soul.

"He walks so close to her to help her outside, like they are walking as one. But when they eat he always steals her food and vegetables!

"Milly is a huge brave soul who teaches me every day to keep going.

"Nothing will stop me after I saw how nothing has stopped her from fighting to live and love life.”

The French Bulldog With No Eyes 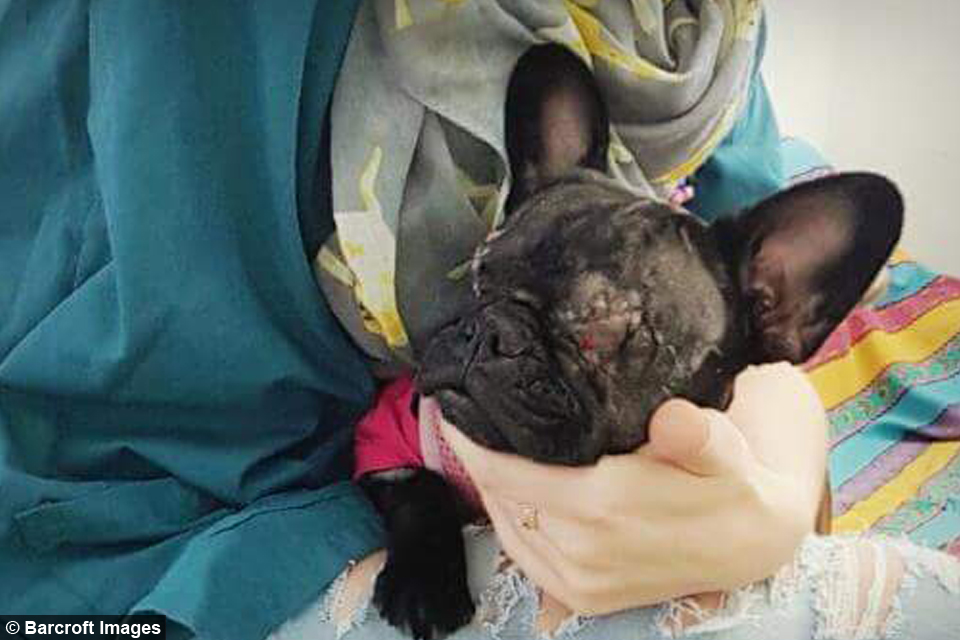 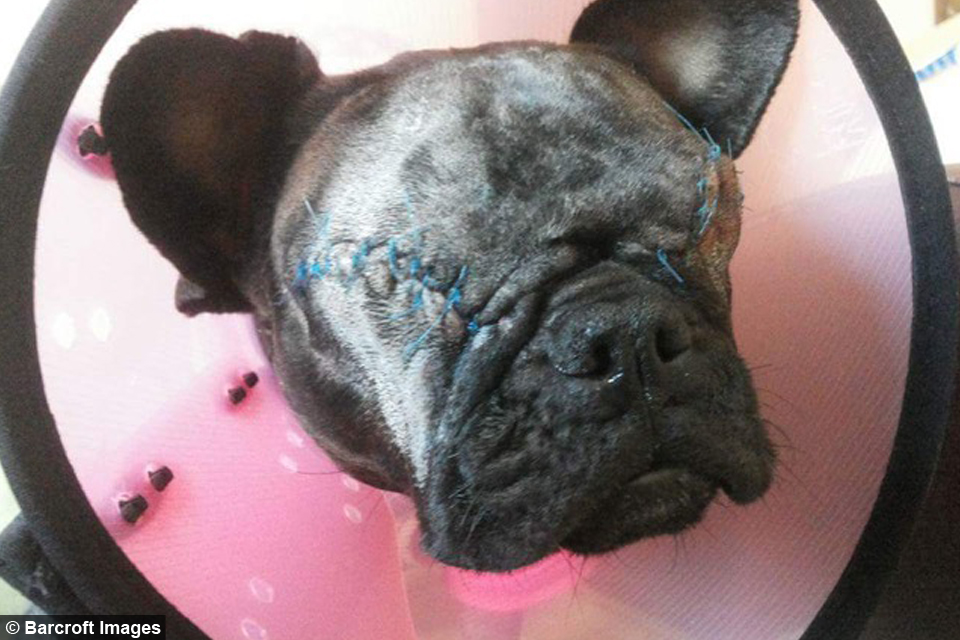 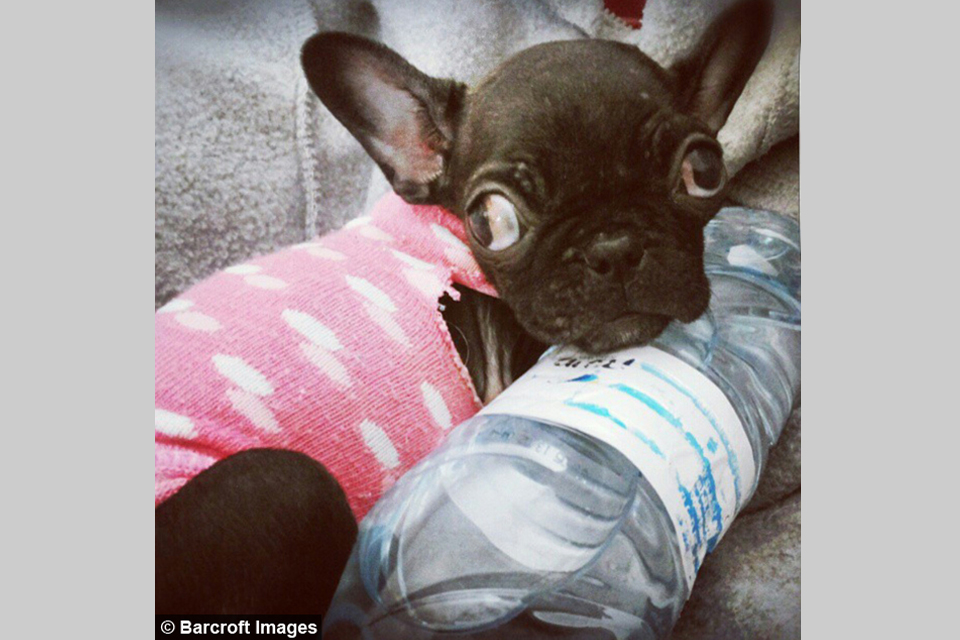 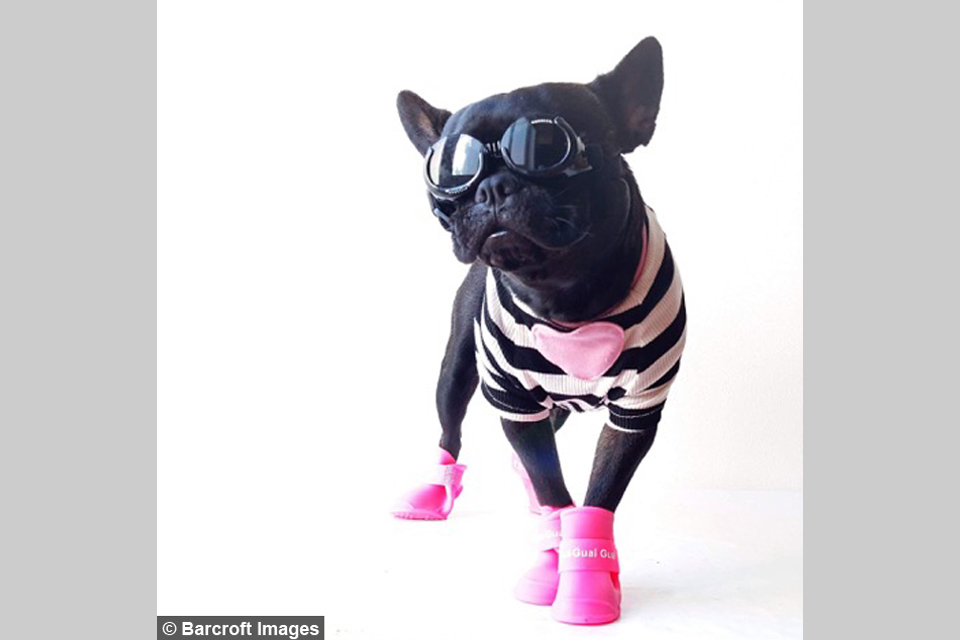 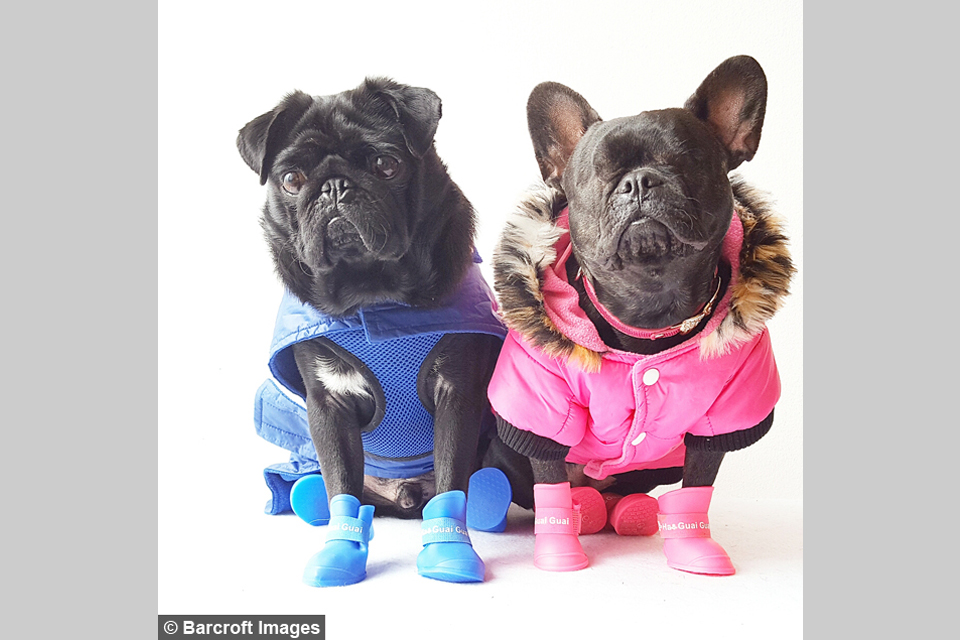 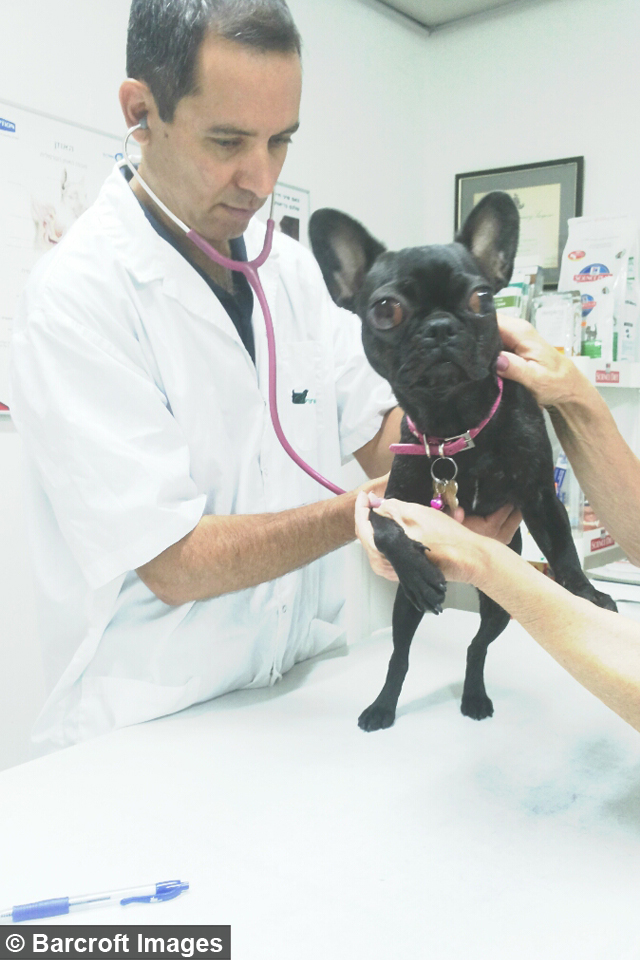 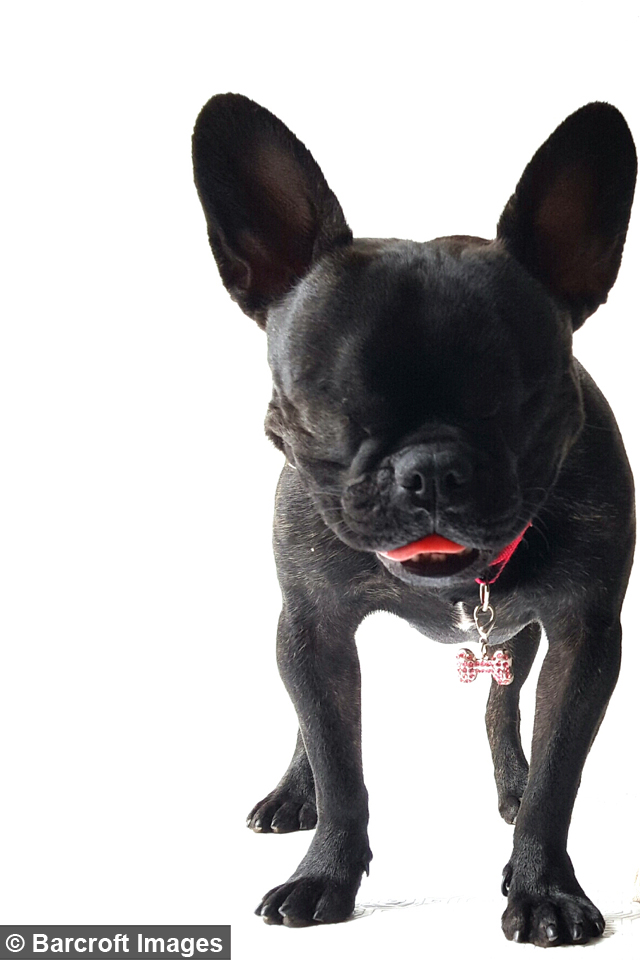 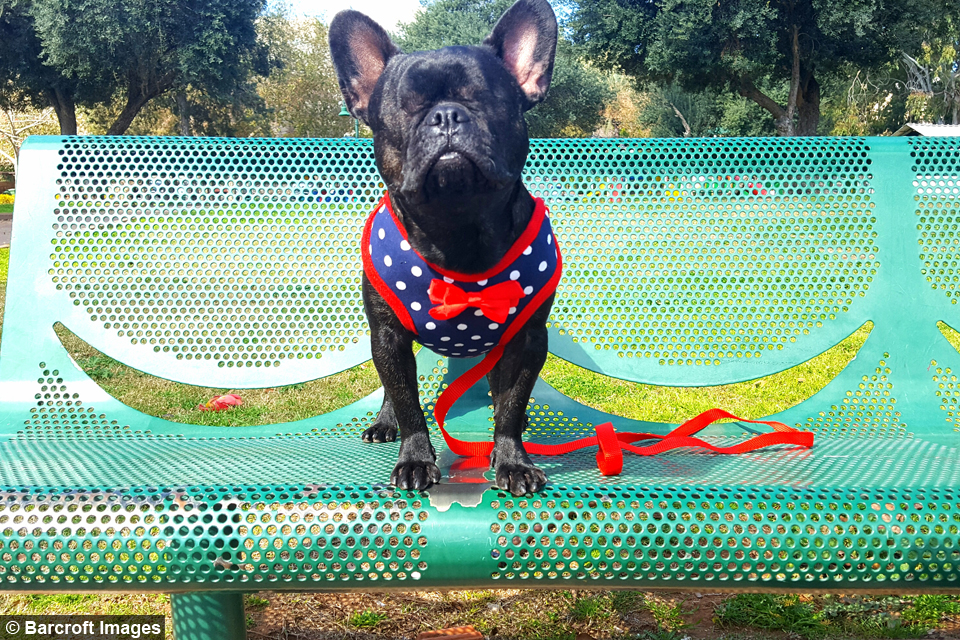