Dexter, the humongous bunny from Basildon, Essex, already weighs more than three times the size of an average newborn baby and has at least another two years to grow to his full potential.

Brad Paynter, Dexter’s owner, is more than optimistic his giant pet can outgrow the world’s biggest bunny, Darius - the 4ft 4 rabbit who just happens to be Dexter’s father

Brad, 28, said: “Dexter is currently three-foot long but I expect him to get longer and bigger, as he is only 10-months-old at the moment.

“When we first got Dexter he was nine or 10 weeks old and he was the size of a small puppy - a lot smaller than what he is now.

“We had a choice of a few rabbits, but Dexter really stood out to us and he’s really shot up in the last few months.

"Compared to a normal rabbit his age, Dexter must be three times the size. In comparison to a normal Continental Giant, I’d say he’s at least 50% bigger."

Dexter originates from a family of Giant Continental rabbits who made the news recently when his brother Simon mysteriously died on a United Airlines flight.

And so now, it’s over to Dexter - who already weighs 20 pounds - to step up and officially challenge his father’s reign.

Brad said: “Dexter’s dad is Darius, who is the longest rabbit in the world, and he’s also got a brother called Simon who was recently in the news for passing away on a flight.

Simon was roughly three-foot as well at the same age and Dexter is from the same line.

"Dexter is a gentle giant - he likes to play with our dogs, he likes to run around with children and go up to people. But yeah, he’s not afraid of anyone or anything. If he’s not happy, he will tell you with the odd nip.

“And I have to admit, his paws are quite large!"

Brad’s household is ruled by Dexter and his two French Bulldogs - and fortunately, all three pets have become best friends.

Brad splashes £100 a month on Dexter’s food alone and estimates his beloved bunny munches through more than 2,000 carrots in a year.

“The biggest problem with Dexter is that he is quite demanding - he wants fresh food and bedding every day,” Brad said.

“He eats five carrots a day, two apples, about half a pack of spring greens, cabbage, celery, cucumber, broccoli, a ton of hay - oh and a block of wood if he can get his hands on it.”

Brad first decided to get Dexter when his wife, Sarah Paynter, said she wanted a bunny to accompany their two dogs.

And now, Dexter relaxes in his very own dog kennel in the back garden along with his personalised bedroom on the bottom floor of the house.

Brad said: "My wife Sarah absolutely loves Dexter - she sees him like a little baby. He can’t do anything wrong.

“And yeah, Dexter’s always got on well with our dogs, he loves to play with them and they’ve have been really welcoming to him.

"In the daytime, Dexter has a six-foot long dog kennel and spends his day in and around the garden - but he does have his own sleeping compartment inside the house.”

Brad always thought he would get a lot of attention when walking the streets with one of his puppies - but he never imagined how many heads would actually turn at the site of his giant pet rabbit.

“If we had children, I think they’d be a bit shocked that Dexter ruled the roost,” Brad said.

“Every time we have visitors round they can’t believe how big Dexter is. Or whenever we take him out in the street a lot of heads get turned.

“I thought having a puppy would turn a few heads, but having a giant rabbit does so even more!” 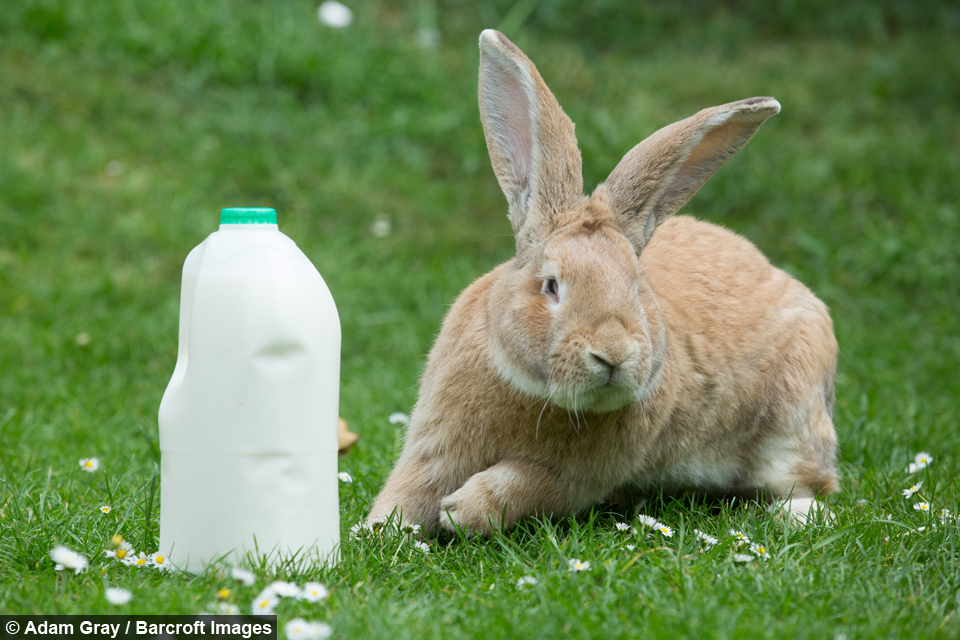 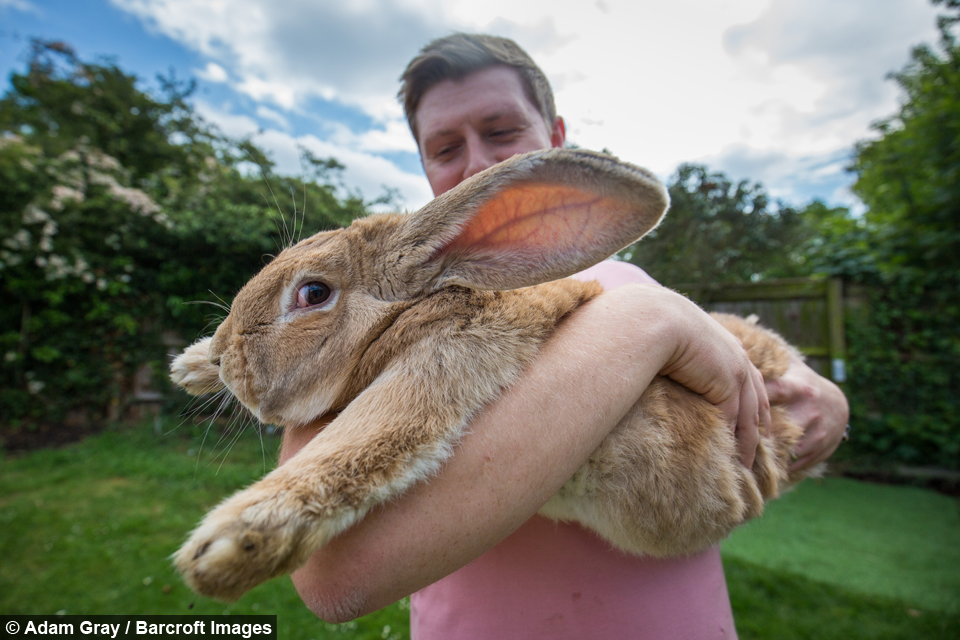 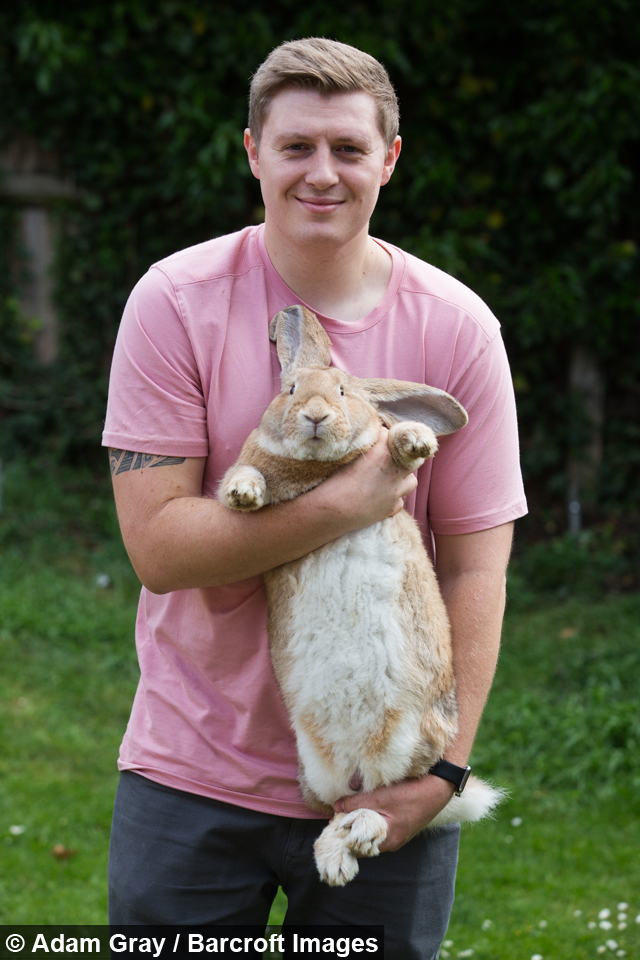 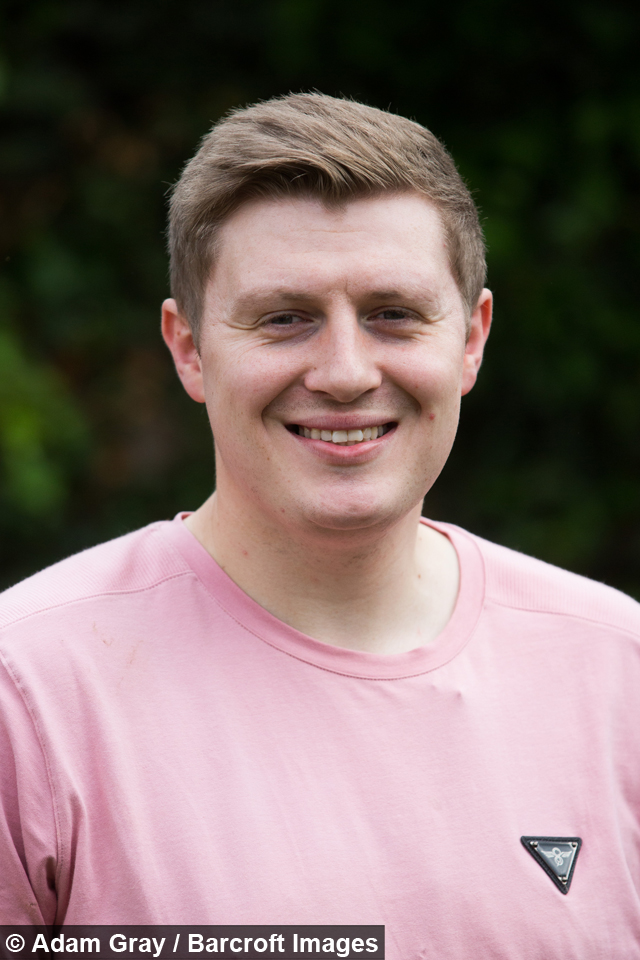 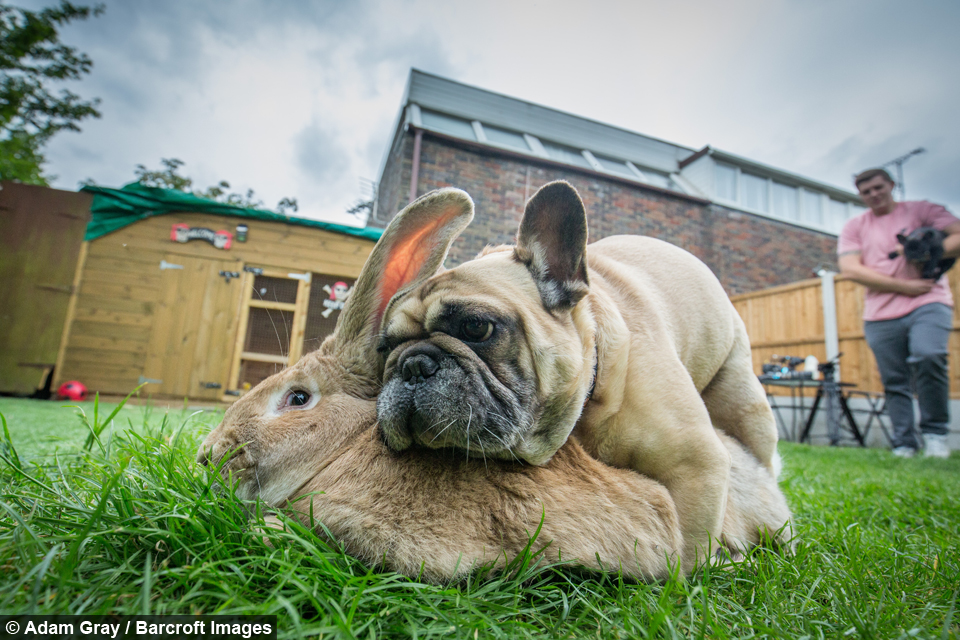 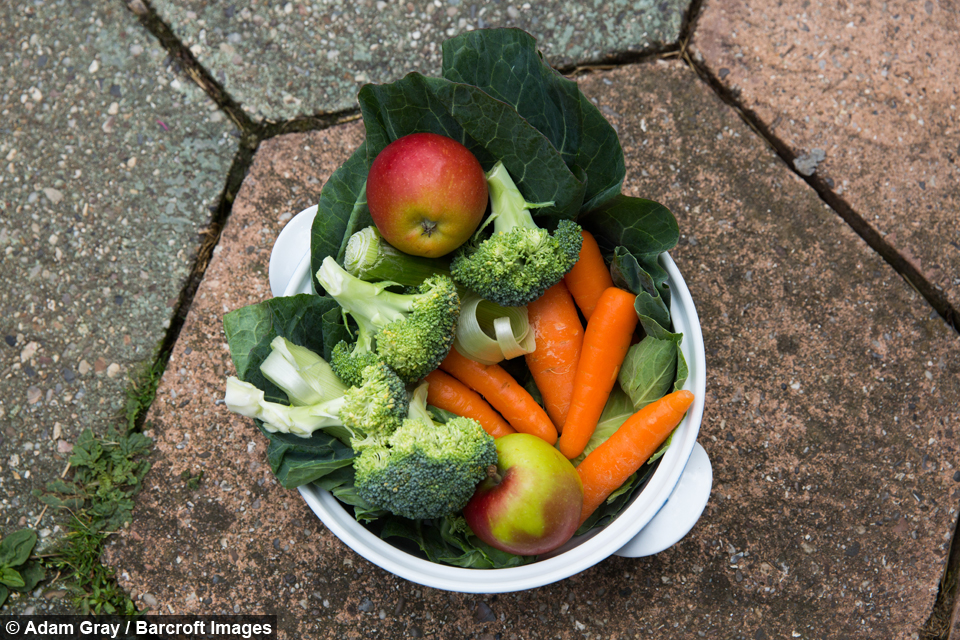 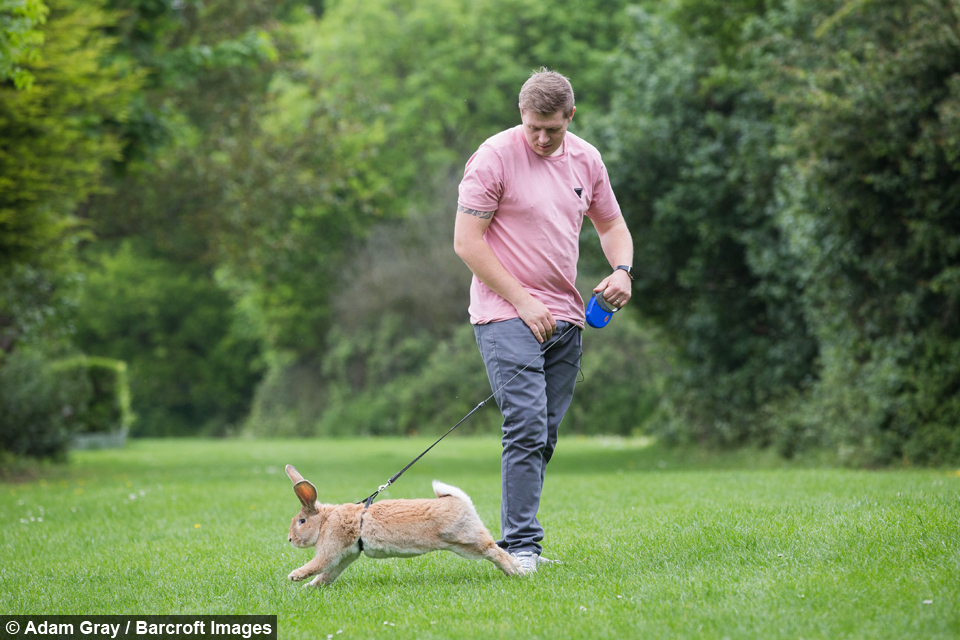