With an Oscar-worthy performance, the Eastern Hognose writhes around as if in sheer pain, whilst also emitting a disgusting smell.

The snake even hangs its fork tongue out of its mouth, to ensure the dramatic scene is fully believable.

Texan local, Kenneth Gisi, happened to stumble across the distinctive snake and perhaps even saved its life.

He explained: "I was just coming home from the store and, while I was walking down my driveway, I noticed a feral cat in the tall grass staring down at the ground intensely.

"I had a feeling that this cat had found a snake so I went to investigate. Sure enough, it was this Hognose. I was extremely happy that I got to save it from the cat and got to experience this beautiful creature."

Kenneth has been photographing his local wildlife in Scurry, Texas since 2009, and he’s not at a loss when it comes to variety.

The 24-year-old said: "You might see an animal attacking and eating another animal, an animal doing something funny, disgusting or something heartwarming.

"It's going out into the unknown and trying to understand these creatures that have been around for millions of years, how they continue to survive and learning their idiosyncrasies. What makes them, them.”

While certain other breeds of snake also feign death when threatened, Kenneth’s sighting proves that the Eastern Hognose definitely has some of the best acting skills in the animal kingdom.

Kenneth added: "It's a very convincing act the Hognose puts on and a good deterrent to a predator.

"You wouldn't want to eat a supposed dead snake covered in fecal matter, would you? It's the perfect defense mechanism.” 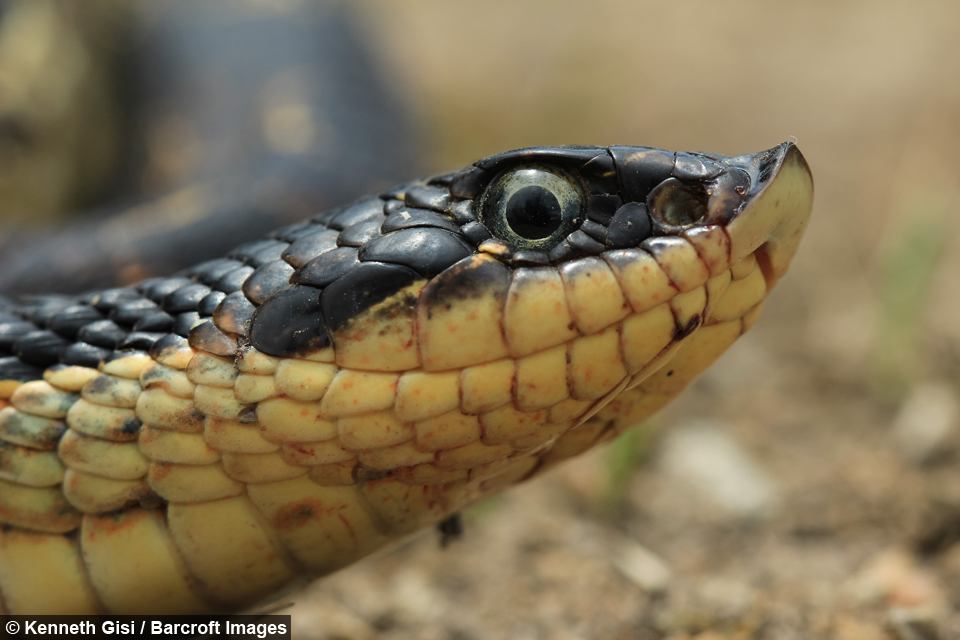 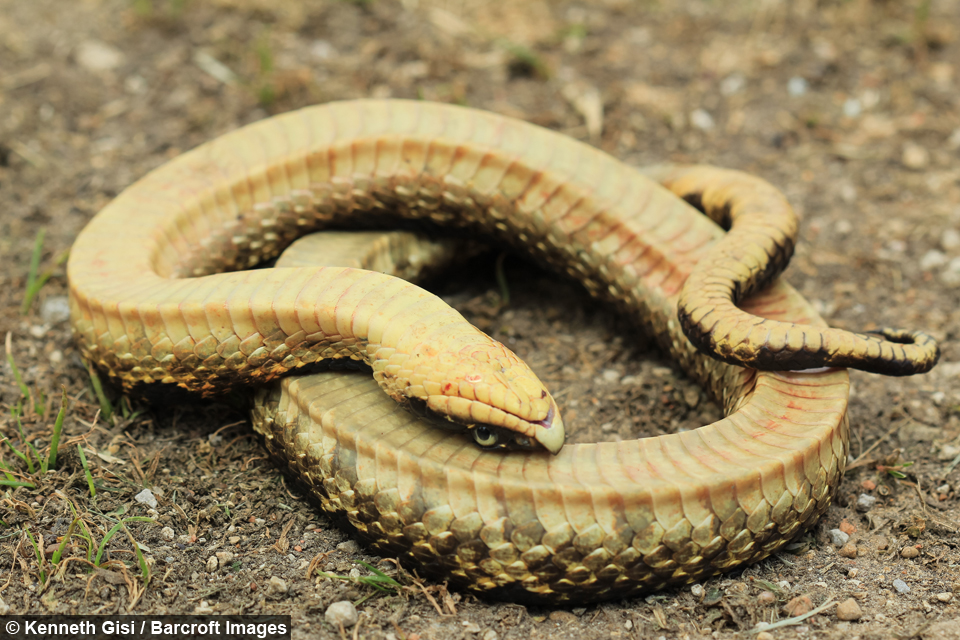 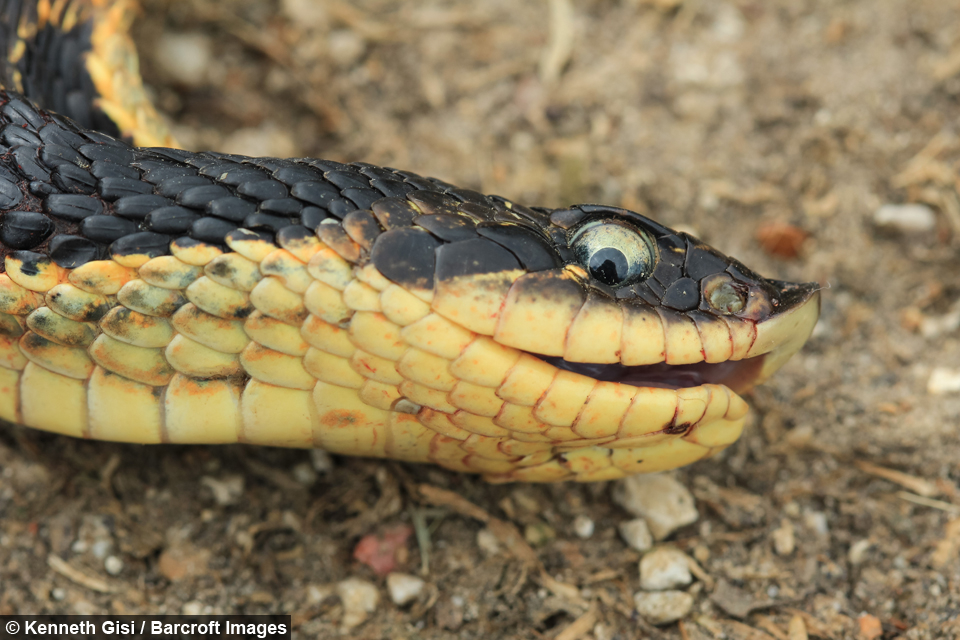 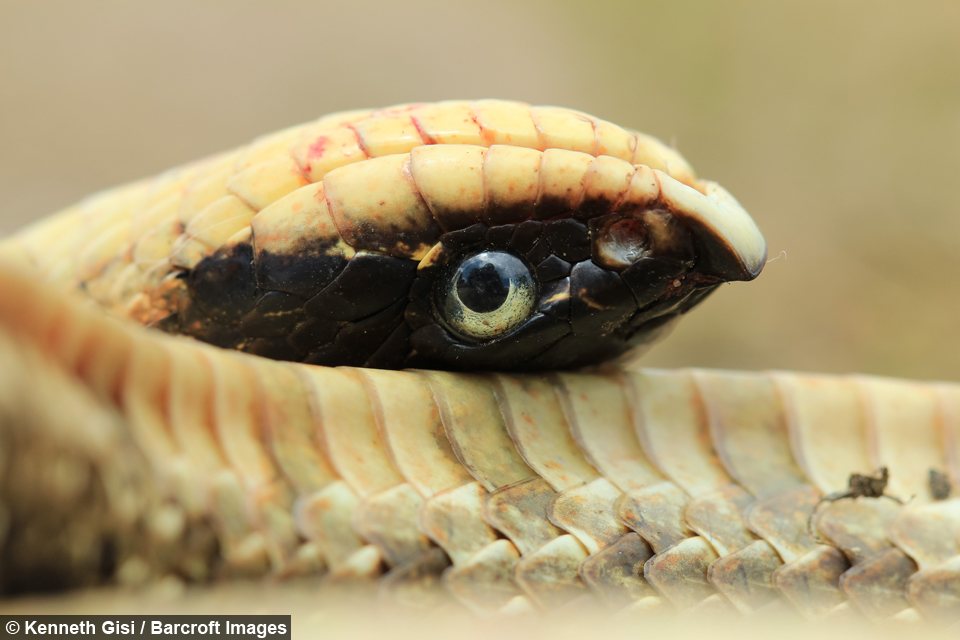 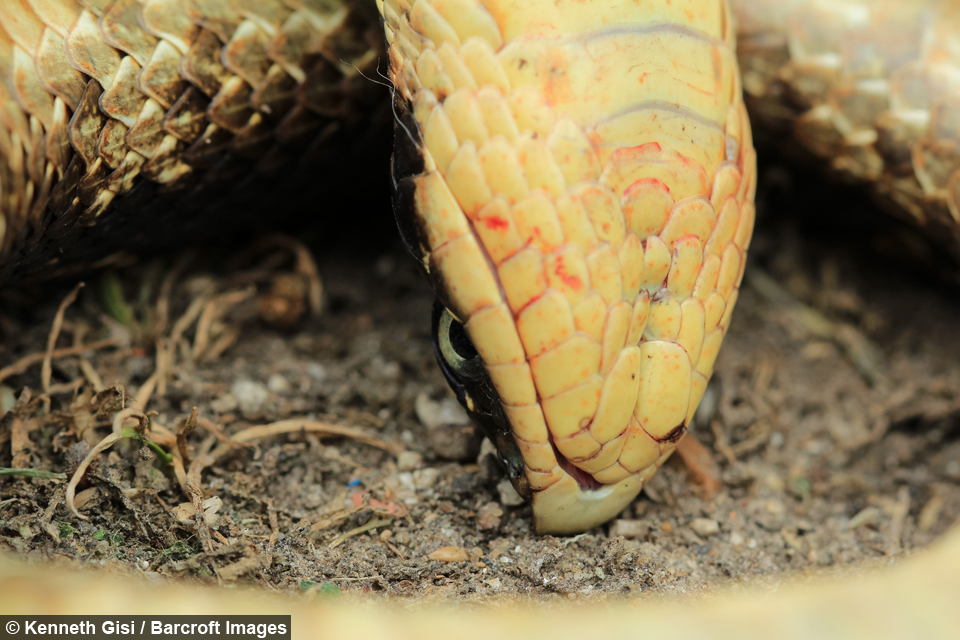