The inseparable pair live with owner Alicia Speranza, 31 and her daughter Hailey,11 in Walworth, New York.

Emus Phoenix and Stella have been living with the family since they were just a few weeks old and are the best of friends despite being born months apart.

Alicia said: “Phoenix hatched on May 9th 2016 from a single emu egg. We wanted a companion female emu for Phoenix, so we waited for a female to be listed. Stella hatched on June 12th 2016 on a small farm in upstate, NY. She was listed online and was a month old when we got her, July 10th 2016.”

The duo gradually warmed towards one another as they had never seen another emu before, however the awkwardness quickly turned to a fondness and they have been inseparable ever since.

Alicia said: “He had never seen another emu before so when he first saw Stella he was very excited! He affectionately pecked her head and seemed to “know” right away they were alike!

"As soon as Stella started to feel more comfortable she looked to him as the leader and began to follow him everywhere he went. This worked out perfectly because Phoenix had already imprinted on me as his “parent” so he followed me everywhere I went.

"Phoenix was already a month older than Stella, and since emus grow two inches per week, she was less than half his size."

The family home being located in rural New York provides all the space a couple of ‘roadrunners’ could possibly want and Hailey acts as the perfect playmate for the flightless birds.

"Hailey loves to get them in the mood to play by running up to them and doing silly things. They are so amazing to watch as they all run together. Hailey can’t get enough of them and she is so proud to have them as her pets."

As the second tallest birds in the world emus grow up to two inches per week after hatching and are fully grown within six months.

A full grown emu can grow over 6 ft in height and on average weighs around 40kg making them a bit of handful for a common hosue pet.

Alicia said: “Like any animal, it begins with how they are raised. We have spent hours with them every day and they are so docile and tame. If they are not busy eating, swimming, and playing, they will ask for attention by approaching you and lightly pecking specs off your clothes and hair as a way of grooming.

“We noticed they will keep doing this until we start to hug and pet them, so we made the connection that they are asking for attention!” 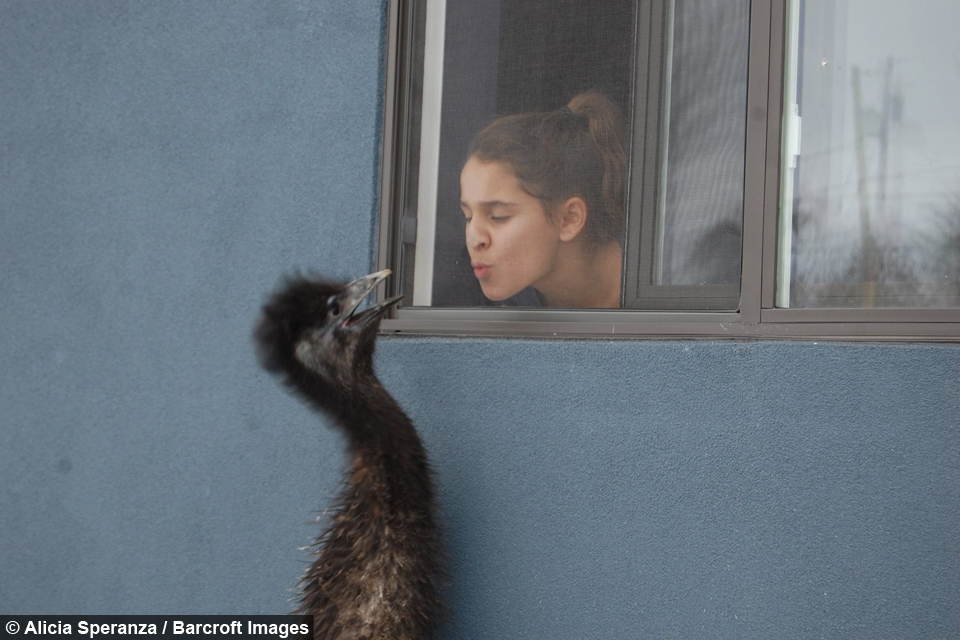 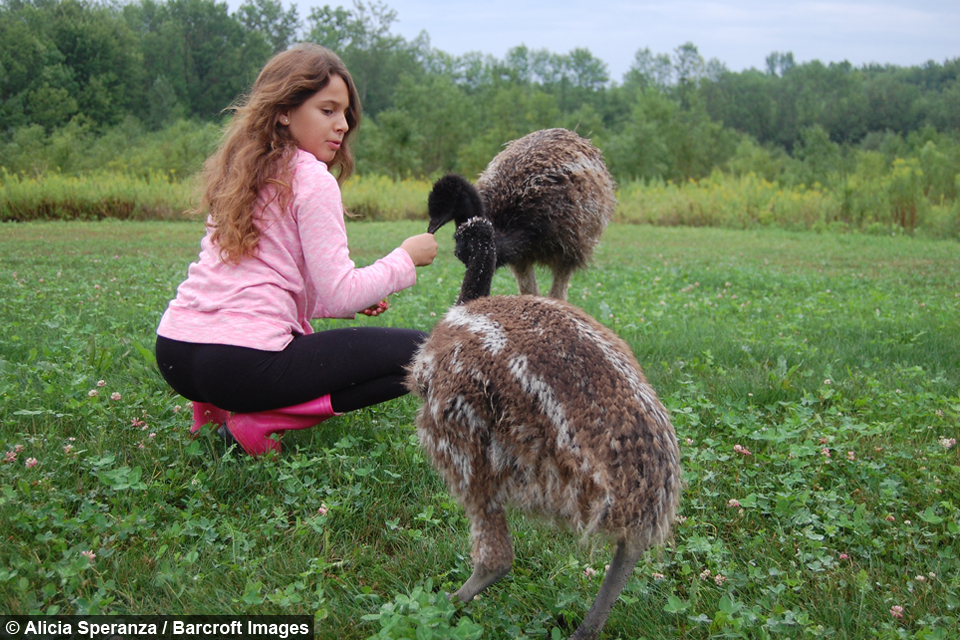 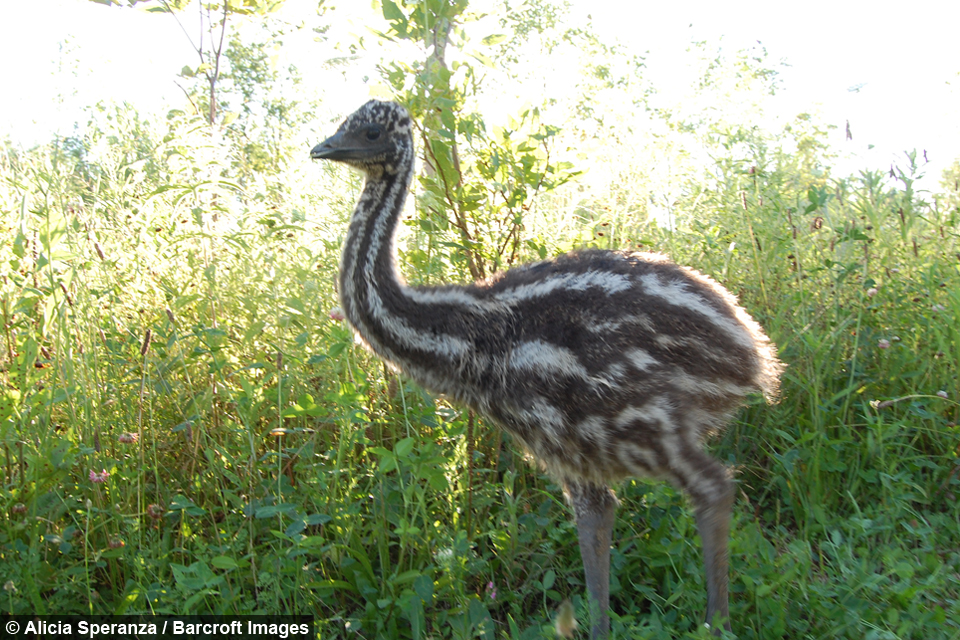 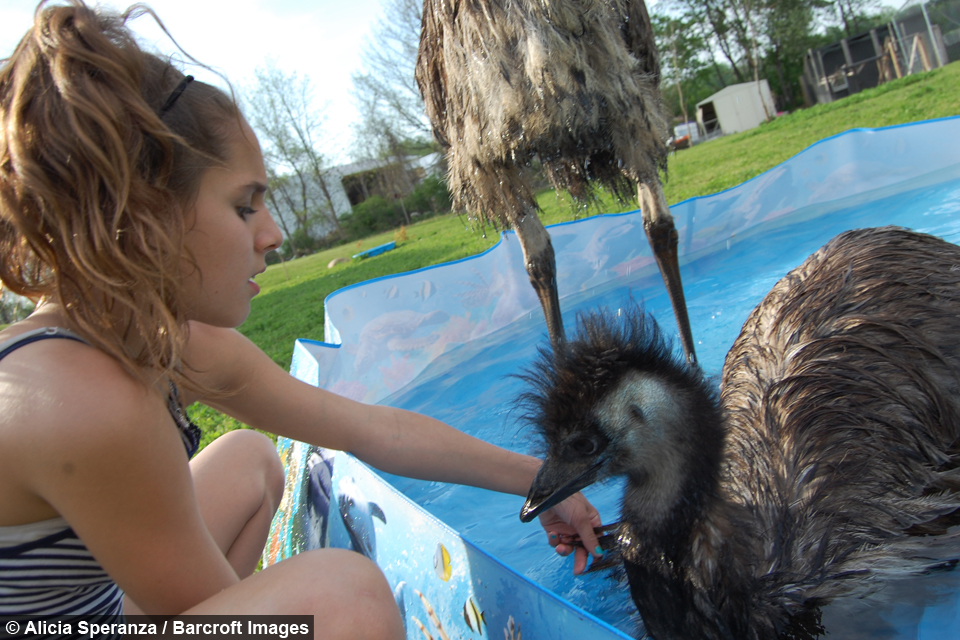 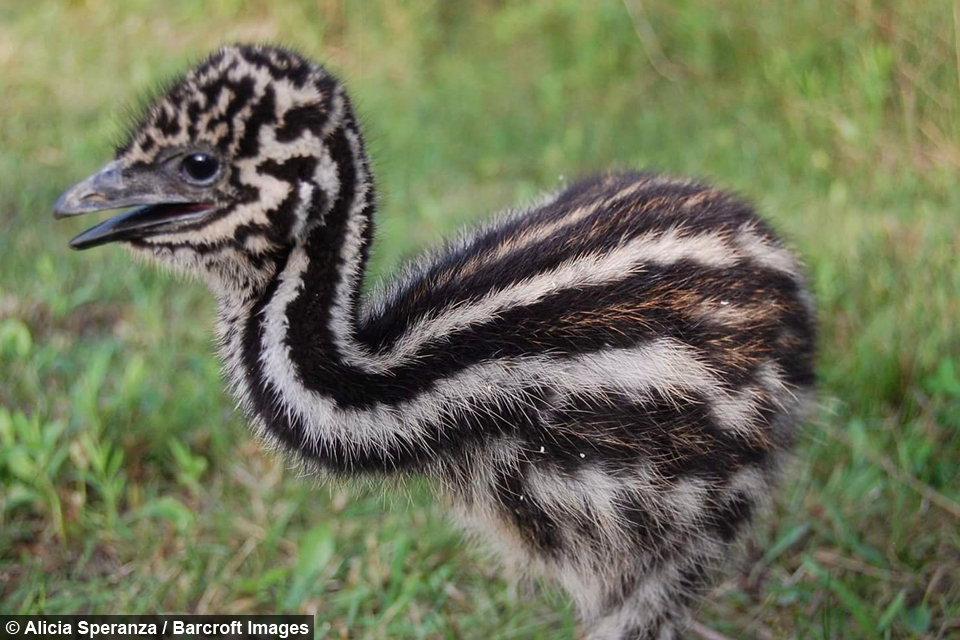 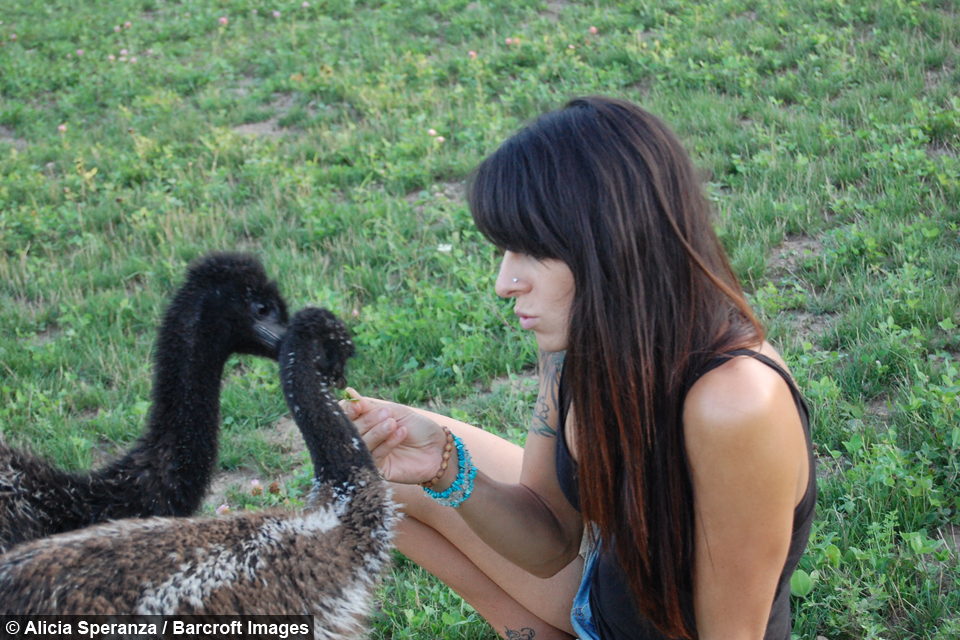 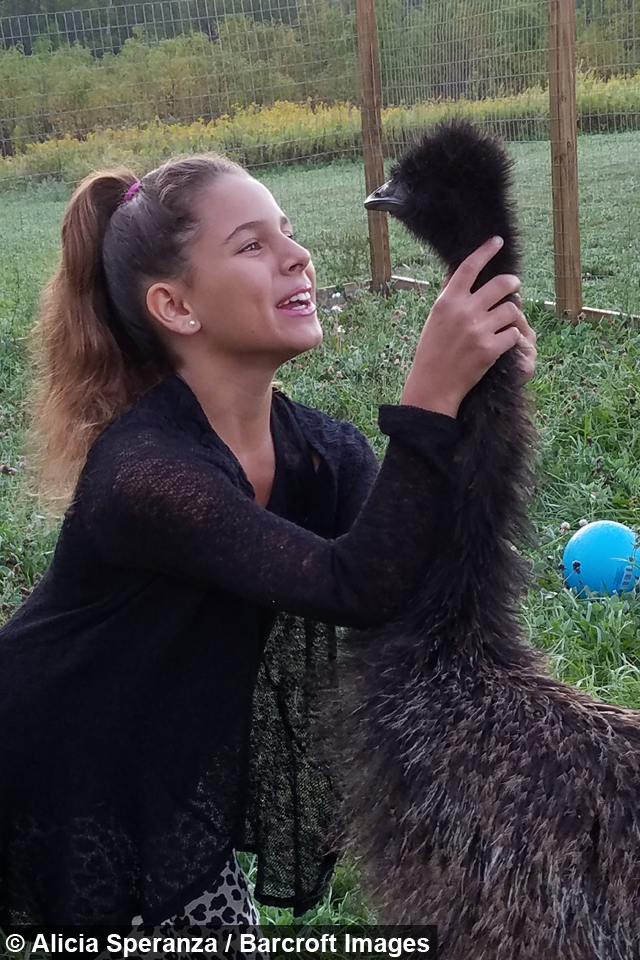 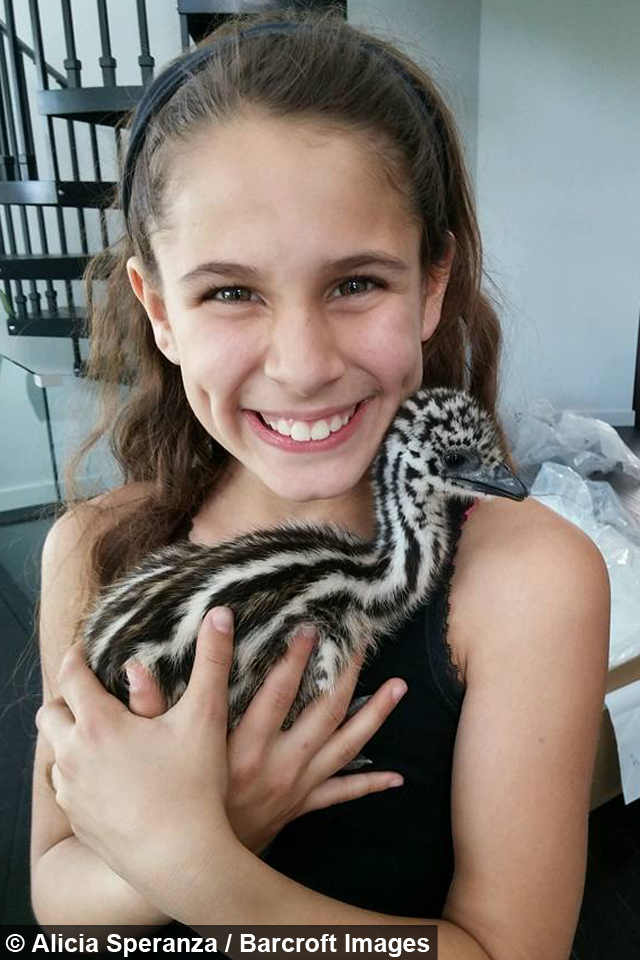