Blue whales are typically known to nurse their calves deep under the water - so the sight captured in Sri Lanka was an extremely special one.

Patrick, 37, said: “This video footage shows a mother and a baby blue whale and the baby is actually nursing from the mother, it was incredibly unique footage because blue whales are the biggest animals to ever inhabit the planet and yet nobody had ever filmed a baby nursing from its mother before.”

The Colorado-born photographer and his team were working on a blue whale research project and after six hours of documenting the baby whale and mother’s behaviour, they were shocked to see the nursing behaviour begin.

He said: “We followed the mother and baby whale for around five or six hours and the baby spent most of that time underneath the mother, trying to stay either in the protective area or in the shade.

“We came across this mother and baby early on in the day and we followed them on the boat from a safe distance and eventually to everybody’s surprise, after watching them for a long time, the baby moved into position next to the mother and turned on it’s side and move back towards the mammary glands.”

Blue whale calves are reliant on their mother for food for the first year of their life but are unable to suck.

Instead the calf will let its mother know it’s hungry by nudging her on the belly and the mother’s nipple will then protrude from their mammary glands and release milk into their young’s mouth.

Patrick said: “This encounter was so incredible because nobody had ever seen a baby blue whale nurse from its mother.

“I have spent a huge amount of time with blue whales, so it was amazing not only to witness this behaviour, but to also have that aerial camera there with us so we were able to film it from a close distance without disturbing the whales.”

For Patrick and his team, the hardest thing about filming the whale and her calf in the nursing position was the unpredictable tide and currents.

He said: “We were probably 10 miles from shore, there were waves and currents and swell and every time you have an aerial camera out at sea, you’re taking a bit of a risk!

“So trying to get that camera in the perfect position to film this behaviour was a real challenge and also trying to get the aerial camera back to the boat with the footage safely was another challenge, but thankfully we were able to do it.”

Shot in April 2015, Dykstra wasn’t able to release the footage until now due to another film project he was working on.

He said: “It’s exciting to now be able to release the entire video, we had released small parts of the video back in April 2015, just to definitively show that it was a nursing blue whale but now that the film project has been completed, we are able to release the full footage so that everybody is able to see the full behaviour of the animal.” 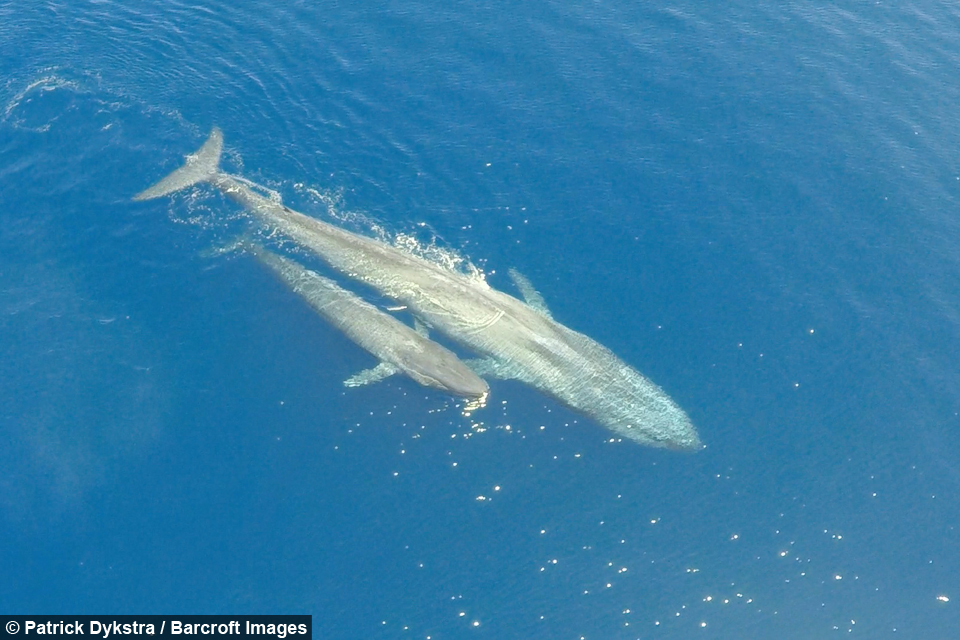 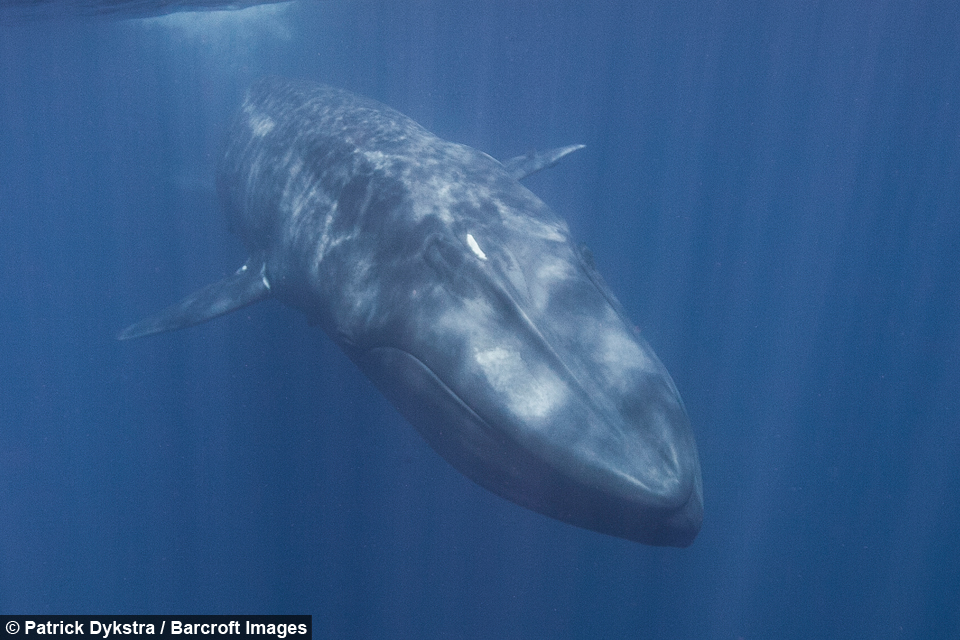 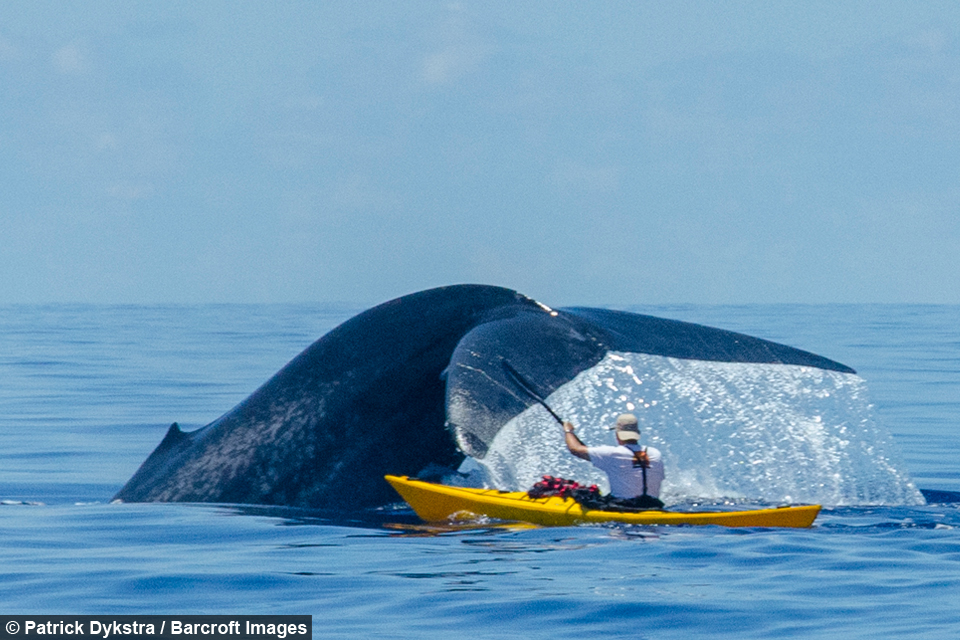 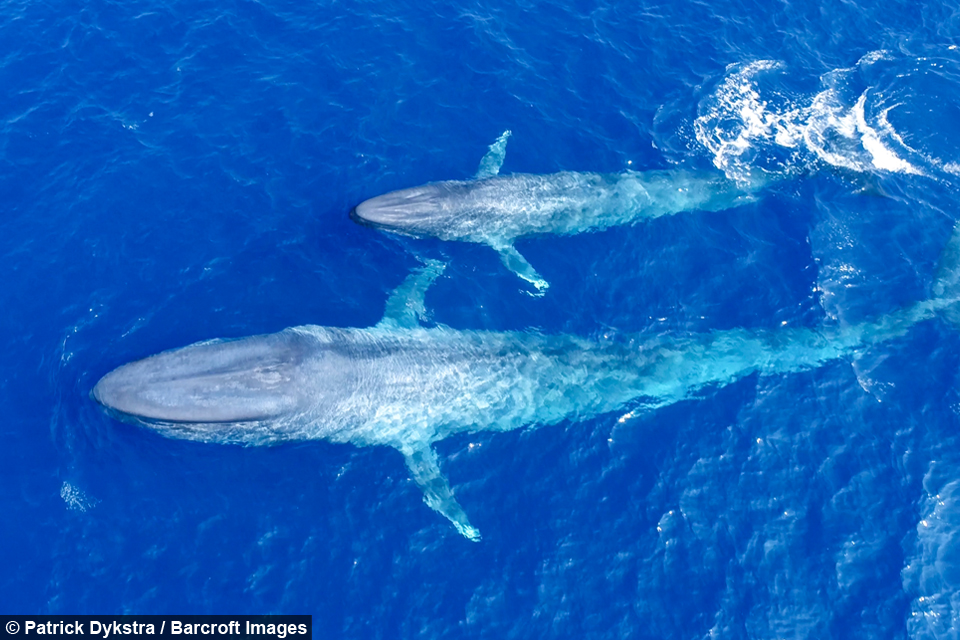 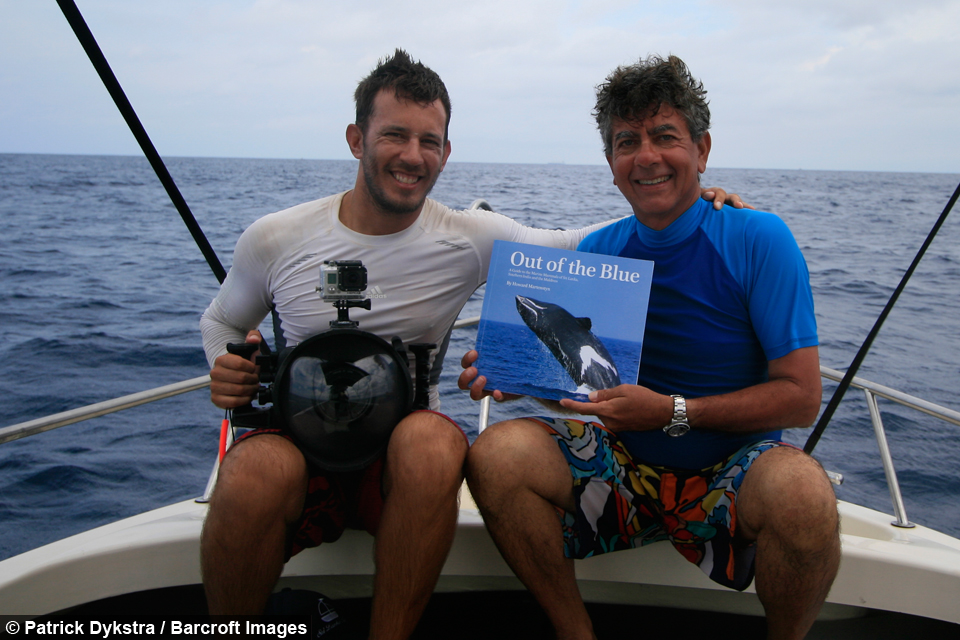