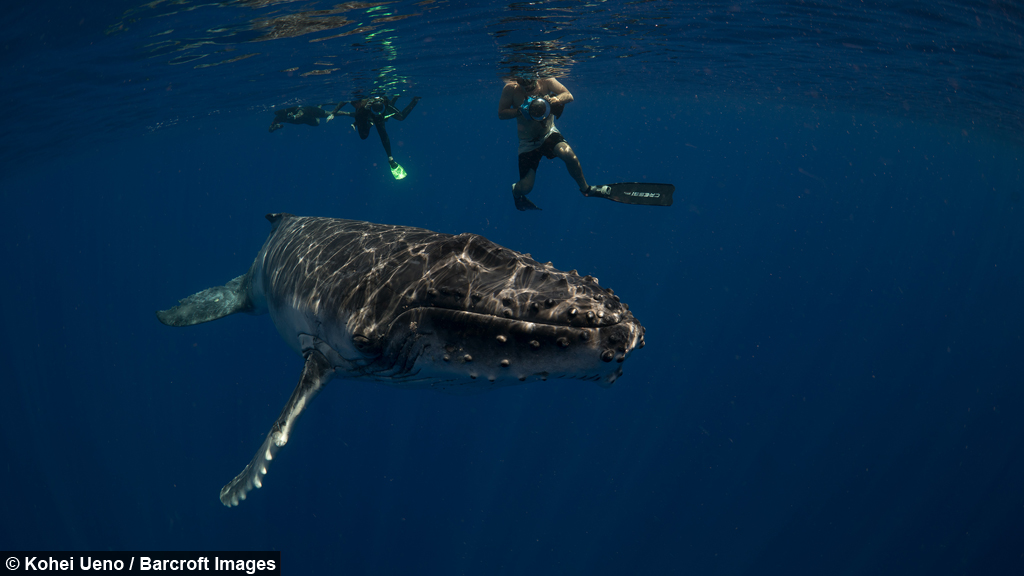 Japanese-born photographer Kohei Ueno travelled to the island of Vava’u, one of more than 170 South Pacific islands which make up the Kingdom of Tonga, to dive with the soulful creatures.

Each year humpback whales migrate from their feeding grounds near the north and south poles to their breeding grounds along the equator, creating a humpback hotspot in the South Pacific Ocean between July and September.

And this year Kohei found himself in the middle of an epic heat run - where all the male whales try to out-swim one another to win the female’s favour.

The Australia-based photographer said: “One experience that really tops my list is my very first dive with the whales, which just so happened to be the most bizarre heat run that the locals had ever witnessed.

“Around 15 males were chasing a single female all at once, and the whole group just swam right through us in all directions.

“It was just a matter of seconds until they swam off and disappeared, but it was by far the most thrilling experience I’ve had in the ocean.”

Ueno spent ten days swimming with the whales, but he had to abide by local guidelines, including never chasing or crowding a whale and making sure not to get in between a calf and its mother.

The 32-year-old said: “Until recently I had assumed that the closest I could ever get to something as big as a whale was from a distant boat using binoculars, or swimming in one of those unnatural feeding pools or great white cages, something that I’ve always refused to support.

“They are one of the biggest and gentlest animals in the world, yet scarce and threatened by hunters from all over the world, especially by my own kind.

“A big part of my inspiration to go to Tonga was to capture photos that show the beauty of these animals and to send a message to people back home in Japan to end the killing and start respecting every animal that lives in the ocean.”

Although some of the whales scattered when the divers approached, Kohei found that many of the whales were more curious and frequently approached them, especially one calf who put on quite a show for his admirers.

He said: “A memorable part was when a playful calf had its eyes locked on me and was mimicking all my movements. When I dove down and twisted my body around it would do the same but better.

“I flapped my arm backwards and forwards and it would do the same, almost trying to synchronise with me. It may have just been my imagination, but I felt a real deep sense of connection and felt so happy that we were able to share this moment together.”

Divers do not have to undertake any physical training but, to make the most of your time, Kohei believes any hopeful swimmers should make sure they have basic snorkelling training and a decent fitness level before getting in the water.

Kohei said: “At first I was a little nervous to be in the ocean with something as big as a whale, I mean, they can swallow you whole if they wanted to.
“We are so puny compared to them, but it doesn’t take too long to realise how gentle and amazingly intelligent and respectful they are towards other living things.

“Despite this, my heart still pounds a hundred beats a second each time I swim with one and even in the comfort of my home whenever I look at some of my own pictures, the whole experience comes alive again.” 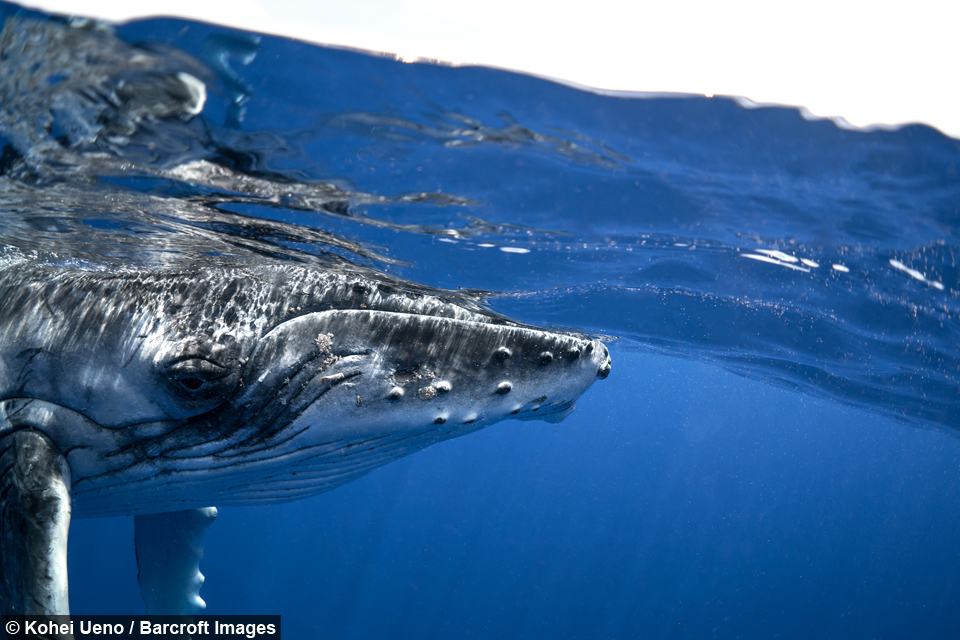 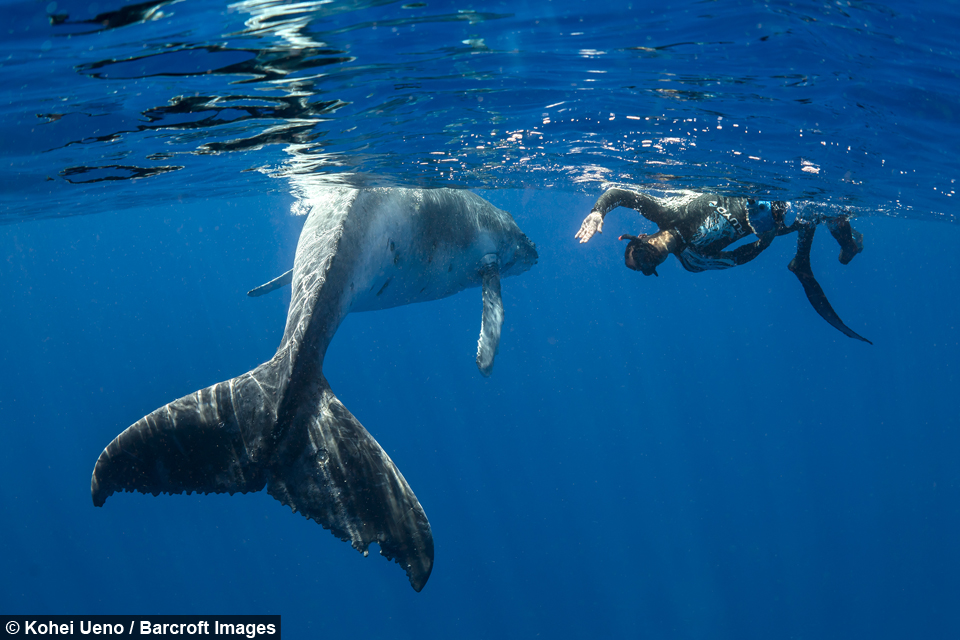 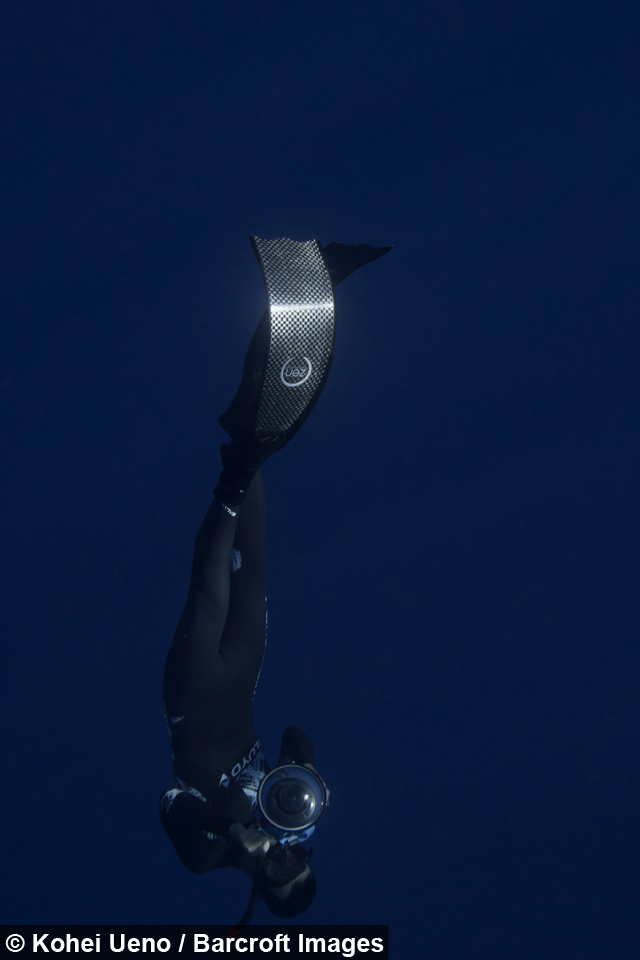 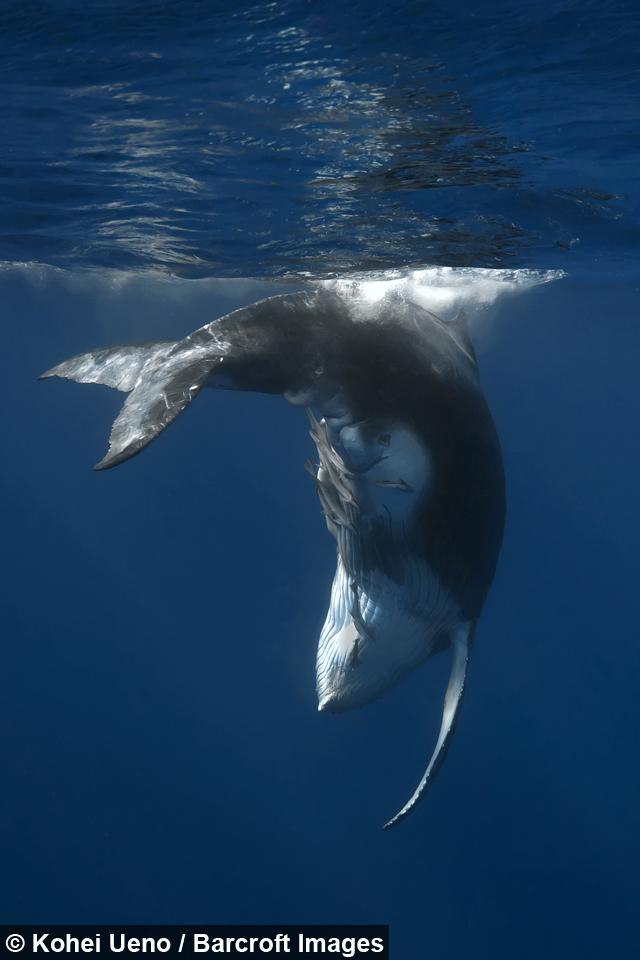 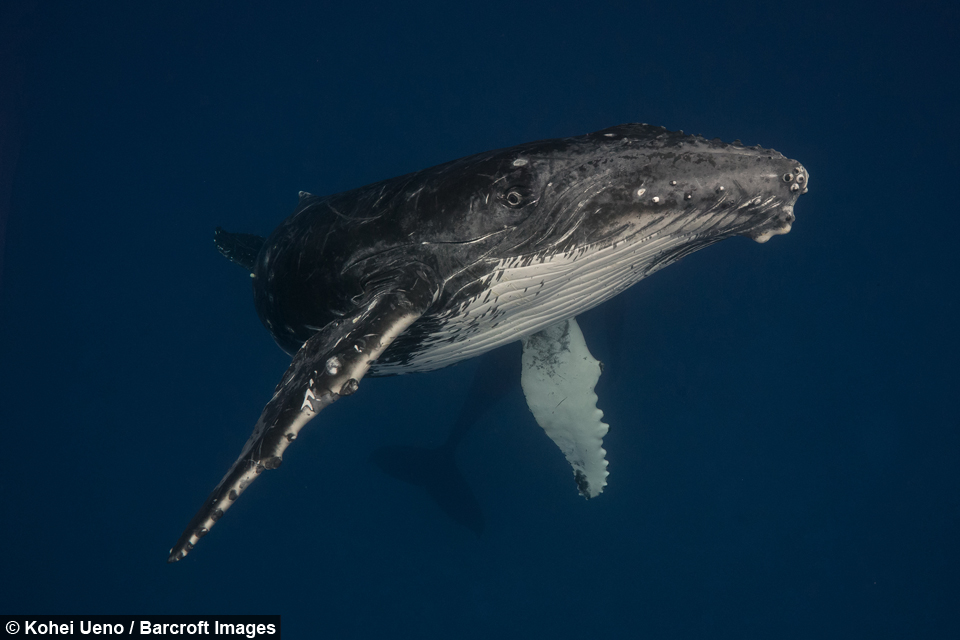 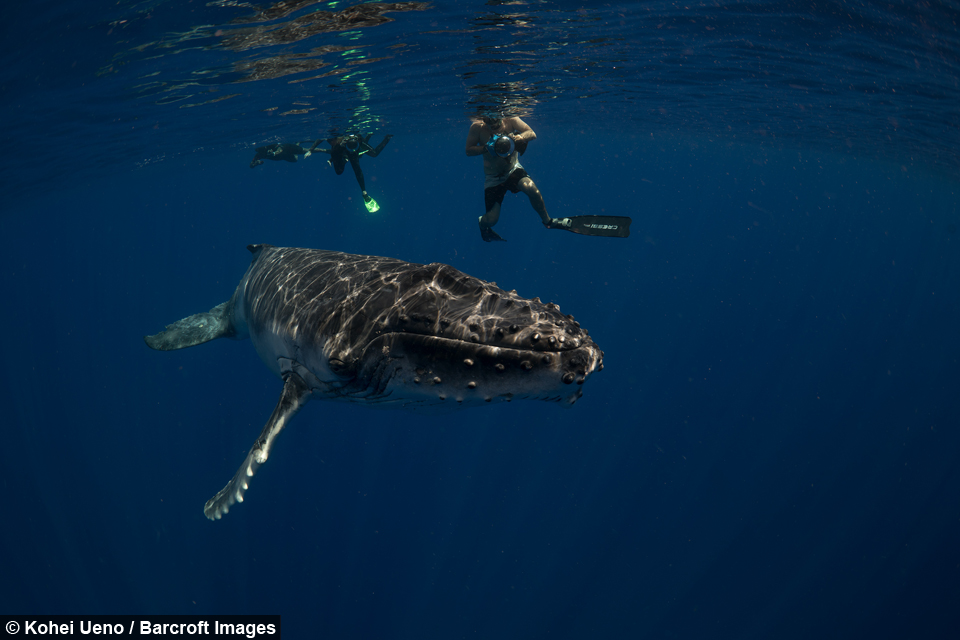