The 19 centimetre tall baby lost his mother soon after his birth on Sunday 8 January and zookeepers have become his carers.

Named Thanos, the precious calf is doing well with five bottle feeds a day until he is old enough to eat on his own.

Assistant team manager Kim Wood and keeper Barbara Dreyer have both been playing mum to the adorable calf.

Kim said: “The youngster is beginning to find his feet now and is really starting to hold is own. He is doing ever so well and is getting stronger by the day.

“We’re hopeful that, in a few months time, we’ll be able to introduce him to some of the other members of our group of dik-diks.

“He may be tiny but he is certainly making a big impression on everyone at the zoo.”

Kirk's dik-diks get their name from Sir John Kirk, a 19th century Scottish naturalist, as well as the sound they make when feeling from danger.

The tiny antelope are native to North East Africa and conservationists say they mark their territory with fluid from glands between their toes adjust under their eyes. 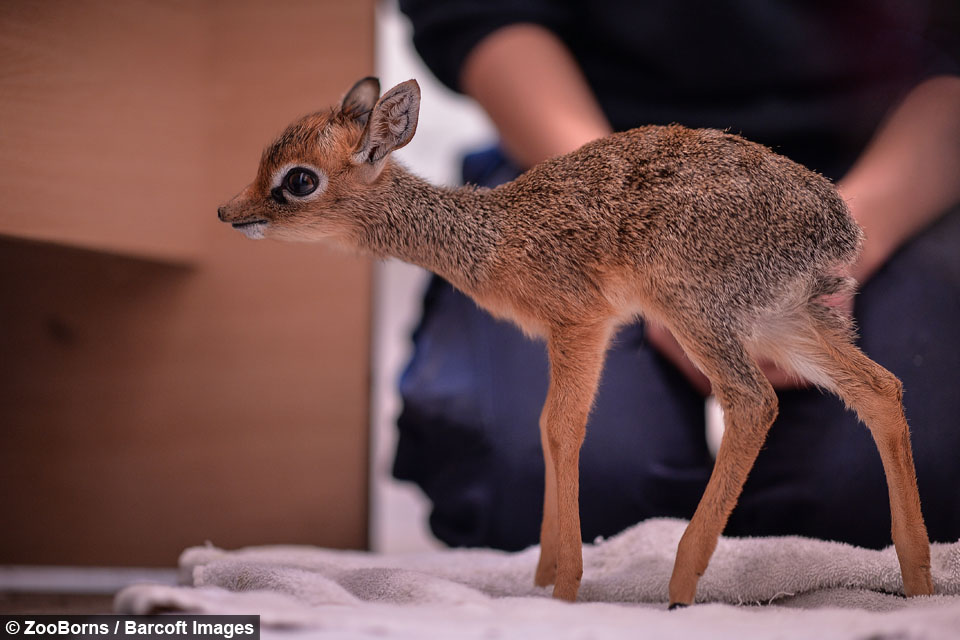 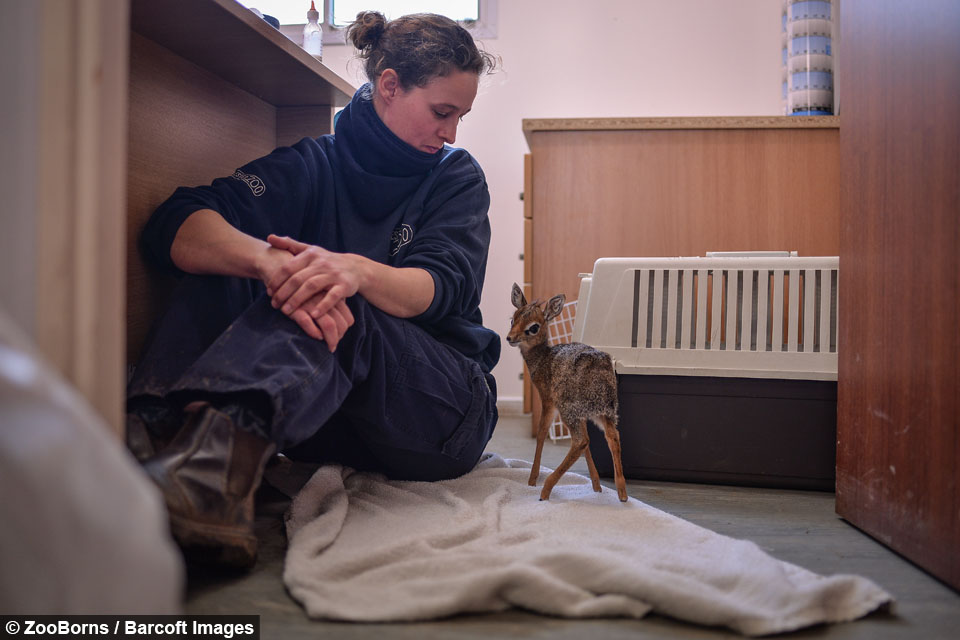 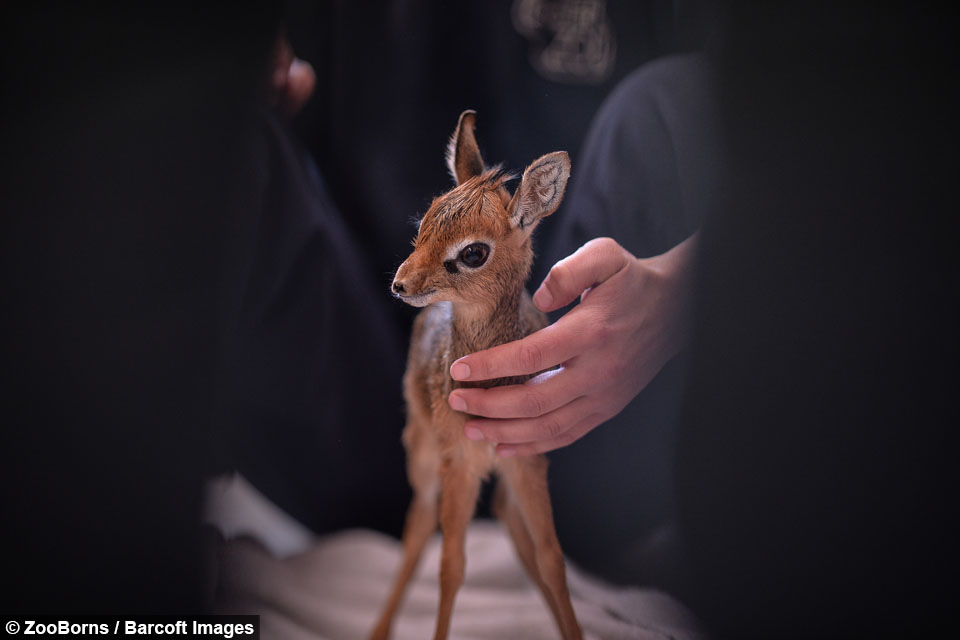 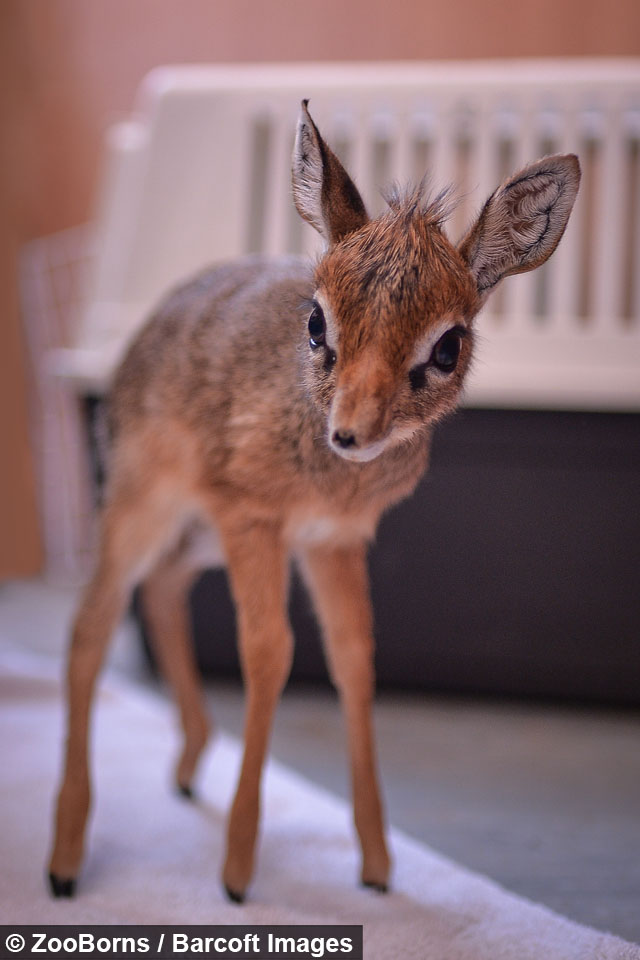 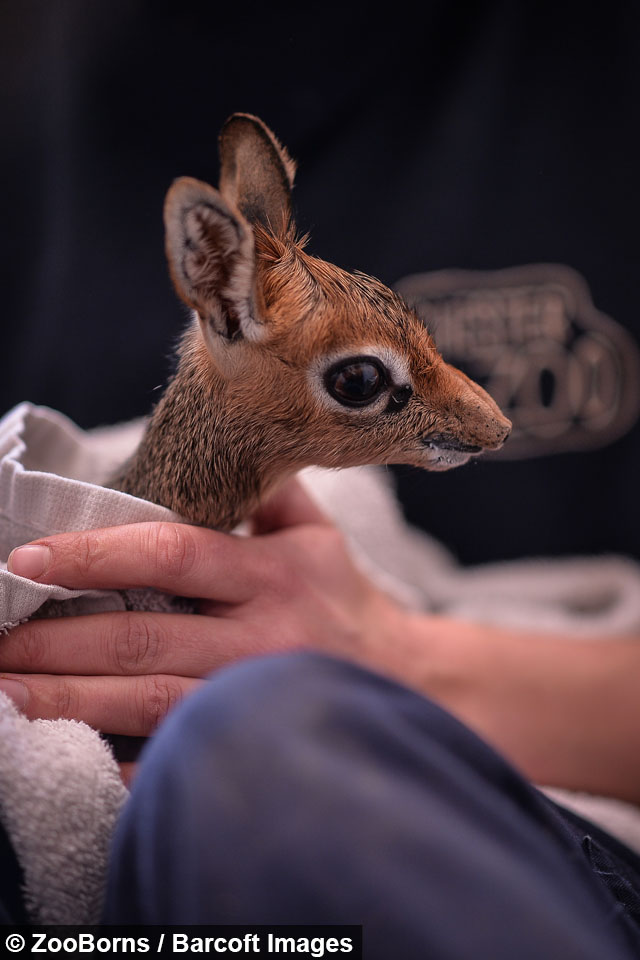 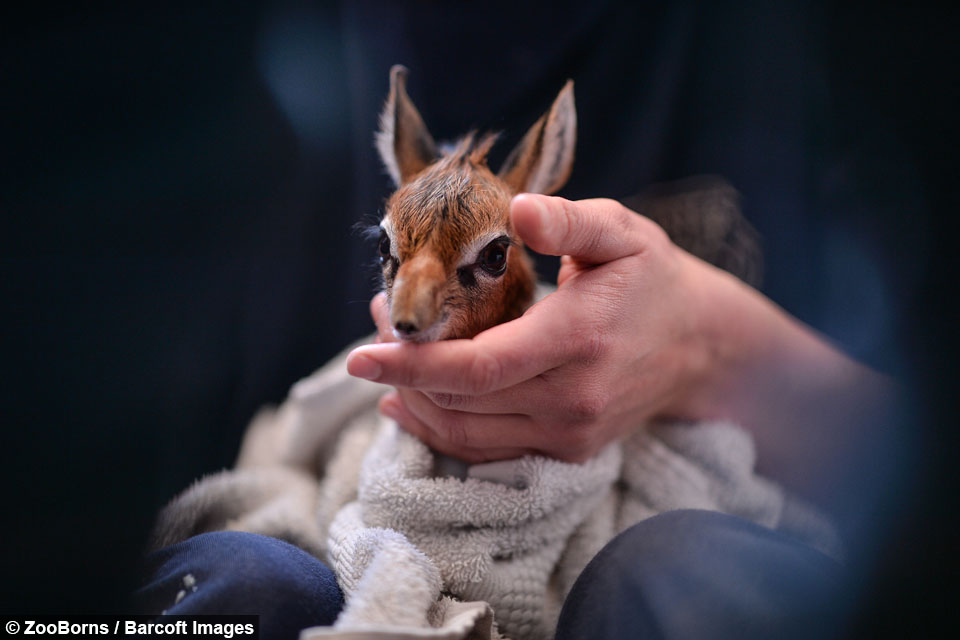