DESPITE all the odds, a pair of lovebirds are firm partners for life

Lemon and Indi have Psittacine Beak and Feather Disease (PBFD), a contagious, fatal viral disease that affects the beak, feathers, and immune system of birds. It has been called the avian version of HIV.

The two tweethearts live in West Palm Beach, Florida and are owned by Fabiana, her husband, Guillermo and three children, Gianluca, Bianca and Brianna.

Fabiana said: "Lemon and Indi came to our lives three years ago and have been inseparable since then. When we got them they looked healthy and were extremely active birds.

"One day, we were surprised by the fact that Lemon was starting to lose her feathers without any apparent cause.

"We took her to the vet and tested her for Psittacine Beak and Feather Disease. In less than two months Lemon lost all her feathers and became totally naked!”

Indi has not yet lost his feathers, and is smitten by his partner, even if she looks a little different.

Fabiana said: "Indi is more active, more curious and he is totally in love with Lemon. He would do anything to protect her.

“If Lemon isn't feeling good he won't leave her side, and he won't go far from the cage because he knows she can’t fly. Lemon starts screaming like crazy if she can't see him!”

As little Lemon has no feathers, she must have a heater in her cage. Some of her Instagram fans have even made her unique clothes.

Fabiana also goes the extra mile to ensure she get the best life possible.

She said: "We have also tried experimental treatments such as putting organic coconut oil onto her entire body twice a week, and giving her aloe detox formula to try to keep her system clean.

"We don't know if it truly works, but we still do it because after a few weeks of use, her skin has started to look and feel a bit more hydrated.”

Indi often cuddles next to Lemon, and has started to feed her. Most recently the parrots have began mimicking their owners saying, “I love you”.

Their owner said: "We receive encouraging words from all around the world which definitely helps us to keep going strong. This definitely says a lot about humanity, there is still hope!

"I really believe it is love that keeps her strong and gives her the energy to continue fighting.”

My Hyena Attacks Everyone But Me

I Have 7 Lions And They've Tried To Kill Me

I Own A Thousand Reptiles - And Most Have Bitten Me

How Hyenas Are Trained For Movies 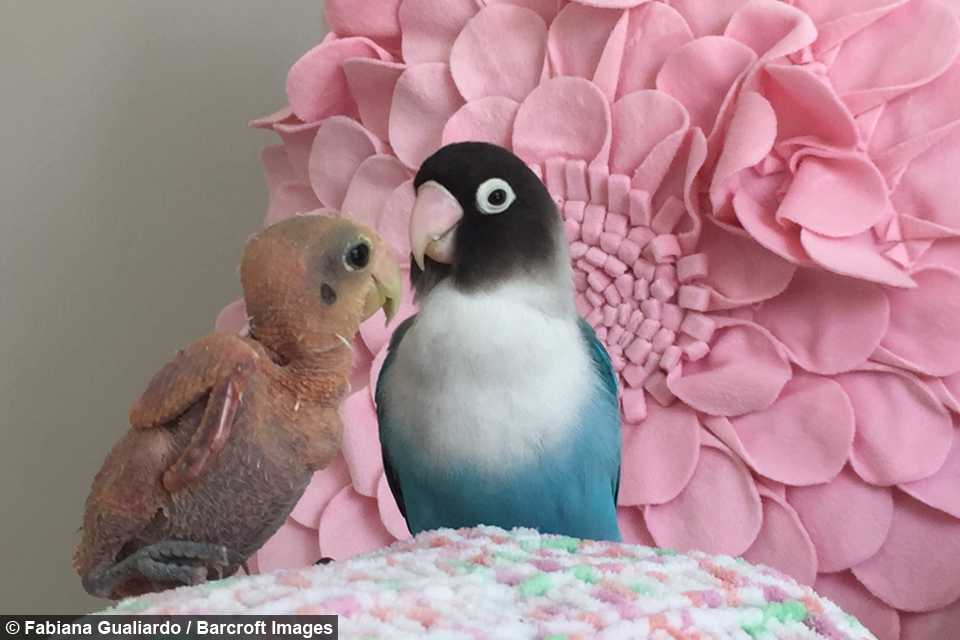 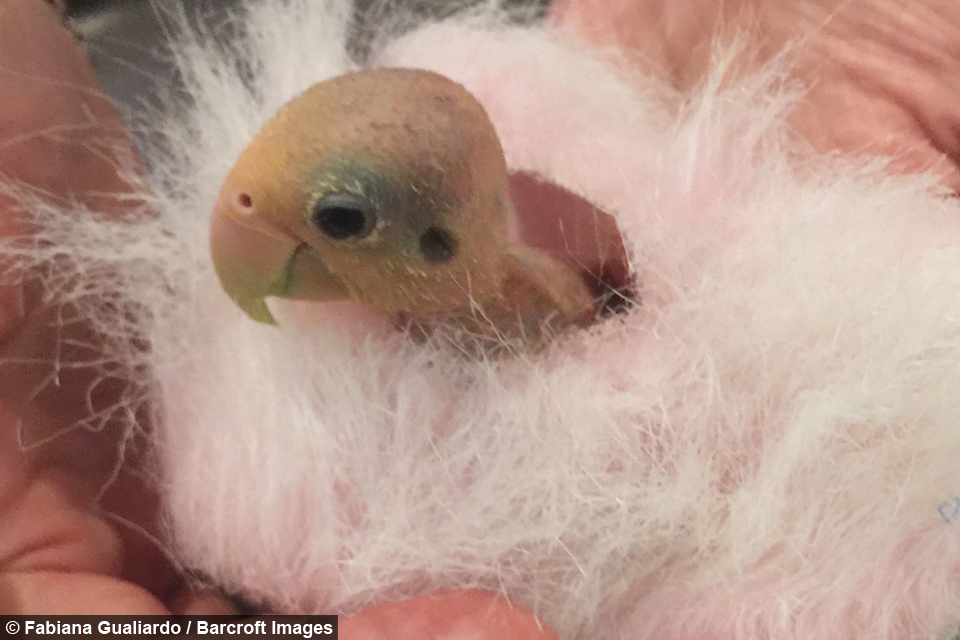 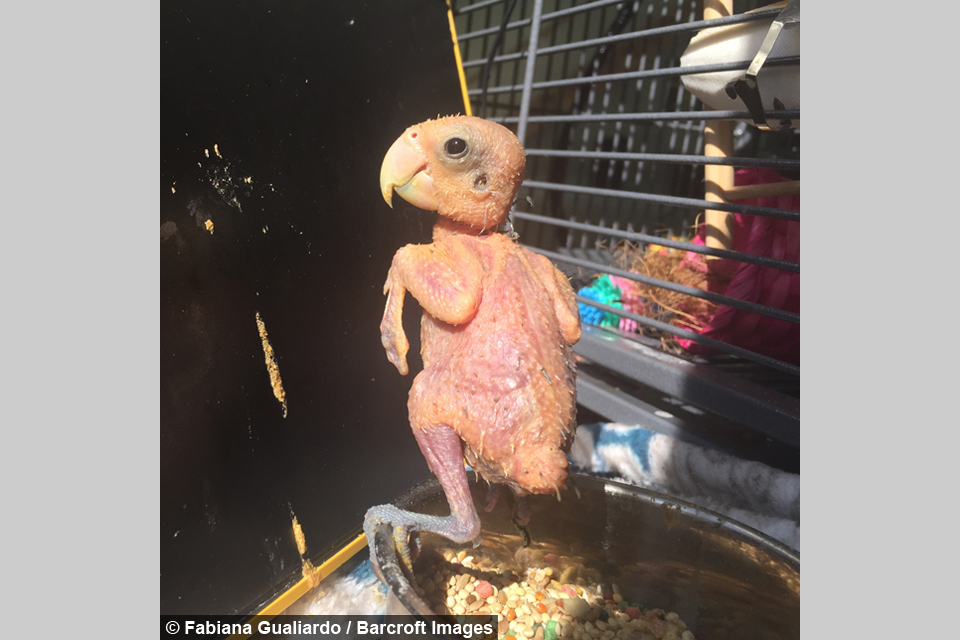 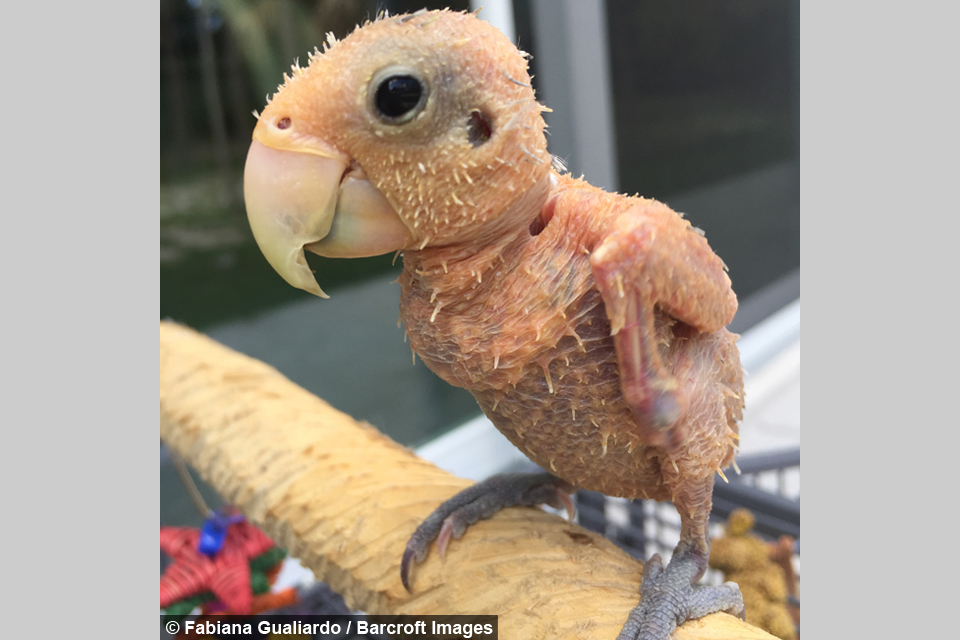 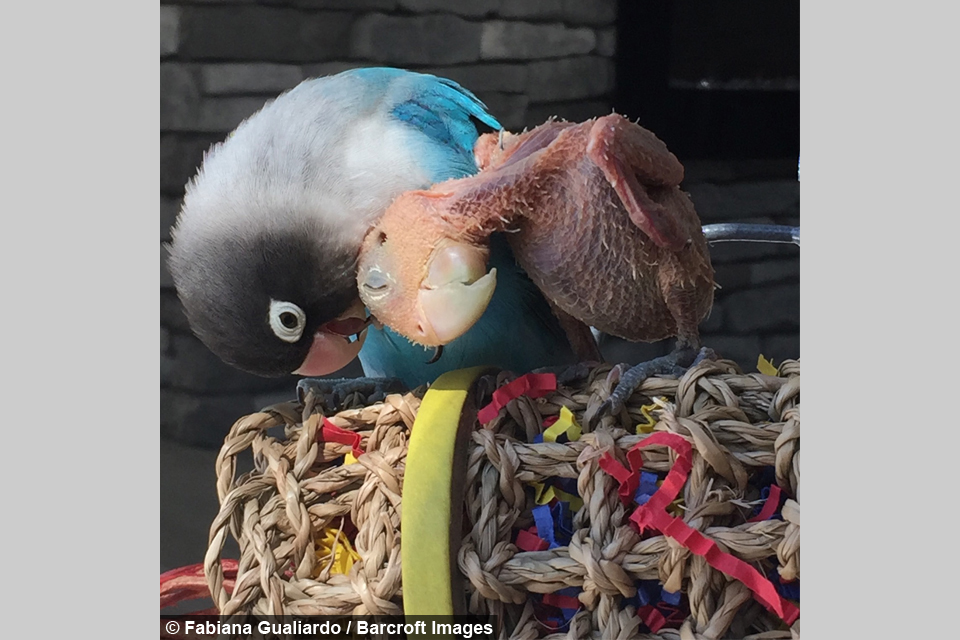 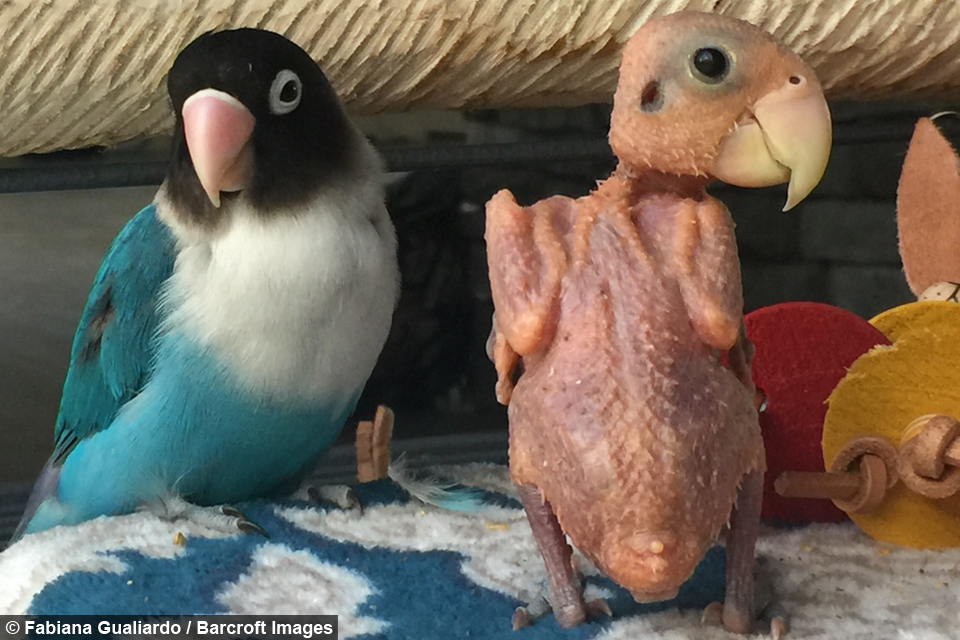 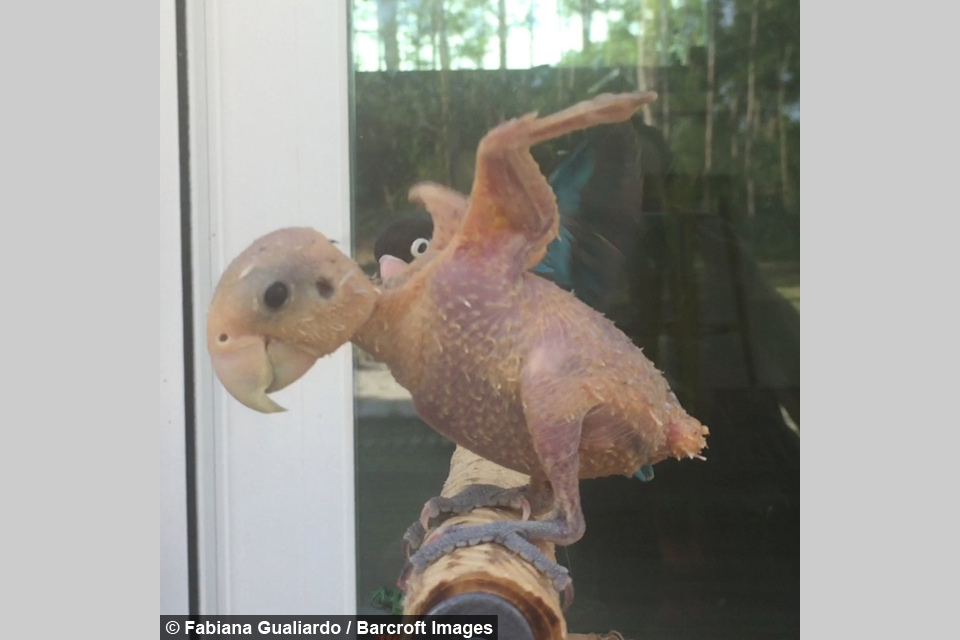