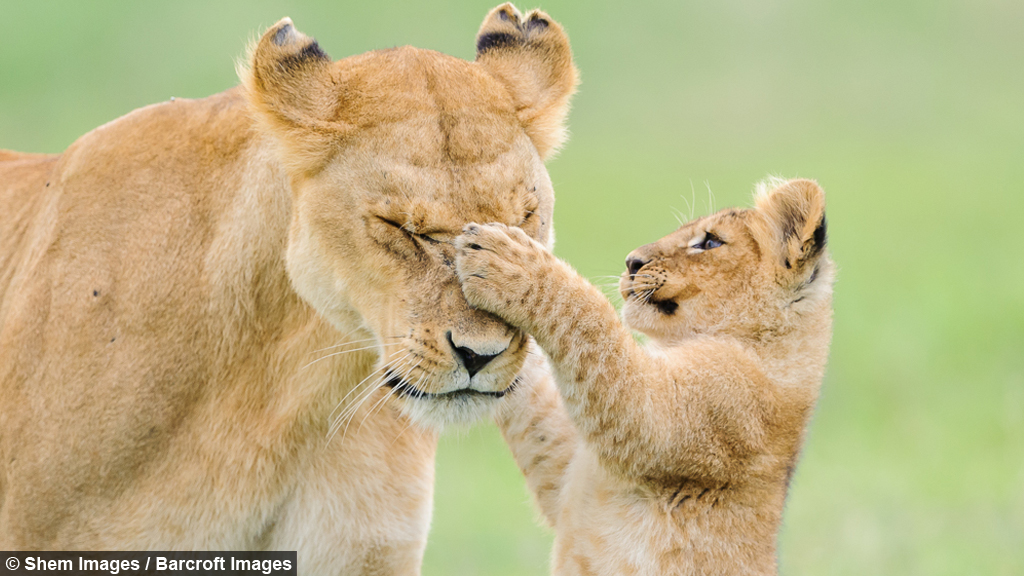 "This was a large pride of six females and eight cubs. There were three males lounging around too. Beautiful cats with large manes.

"It was an afternoon of play and learning. This meant jumping on the mums, playing catch with their tails and using the mums as a pommel horse.

“There was a lot of play between them, stalking, ambushing, and general rolliking around.

“One cub bit a mum’s tails and the mom let the cub have it with a serious snarl!

“This is what wildlife photographers live for - moments of pure abandonment played out by a large wild pride of lions. It was harmony on the plans, just for a few moments!” 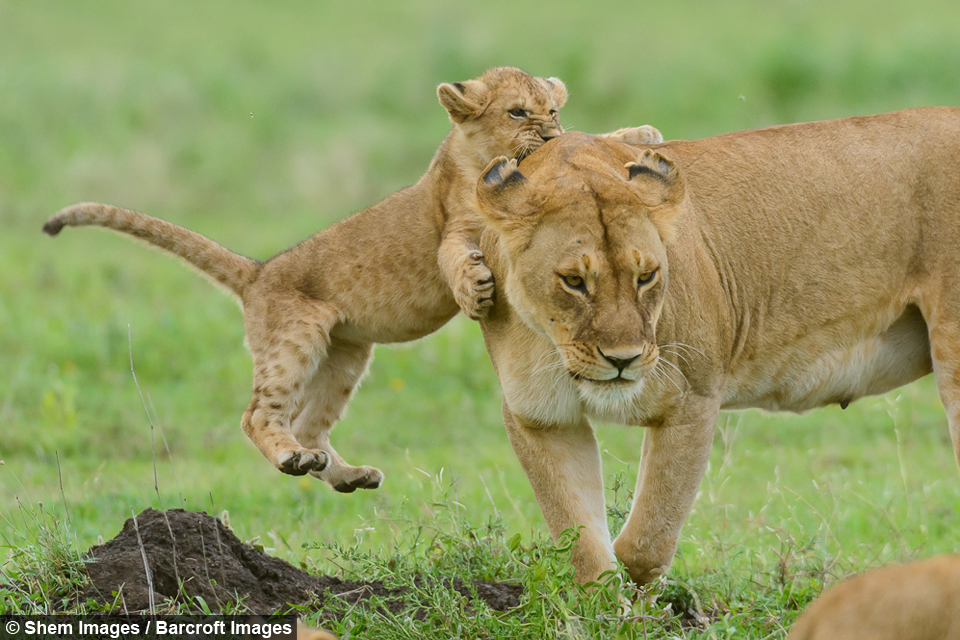 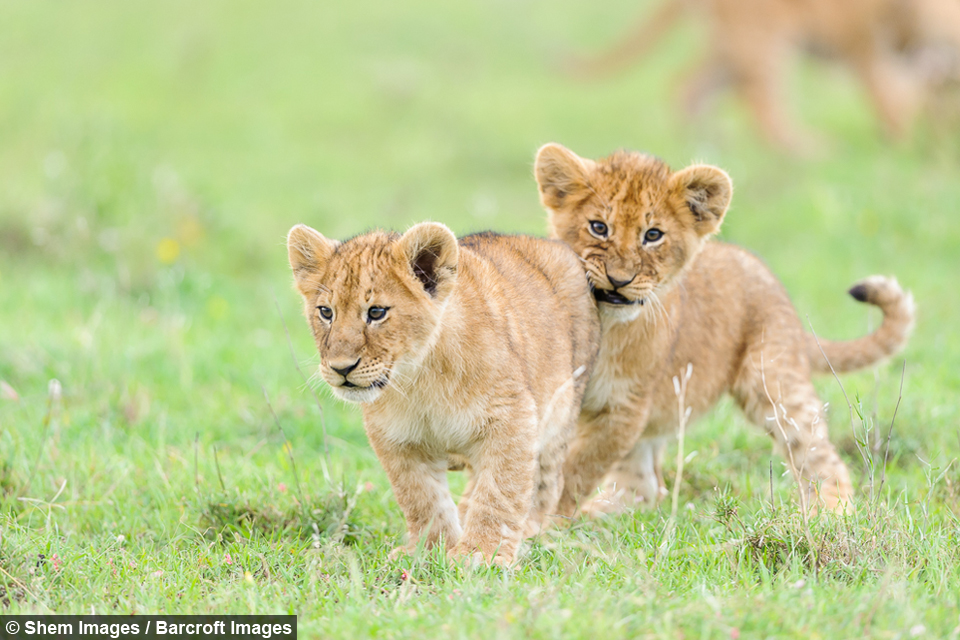 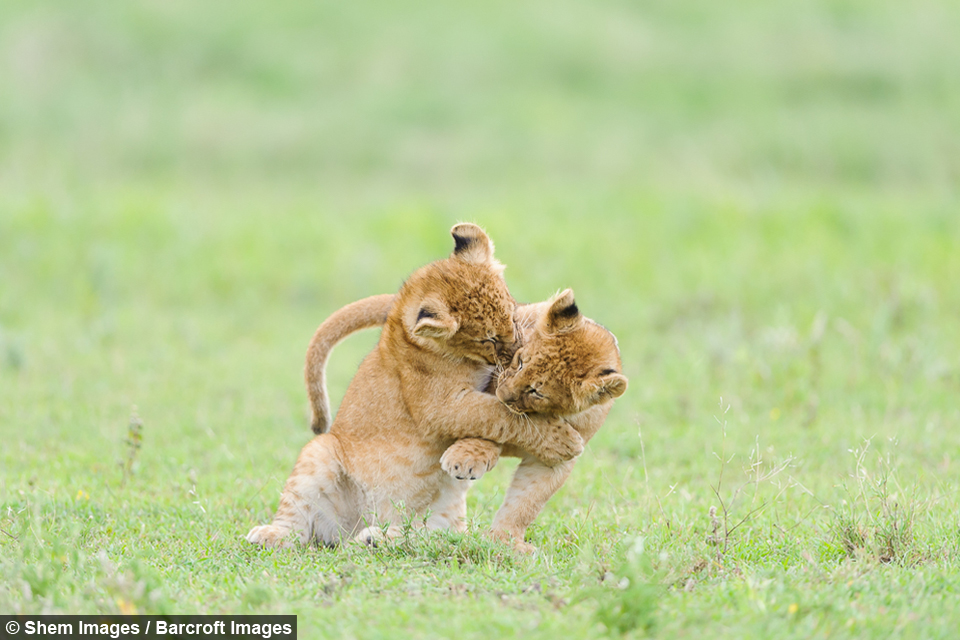 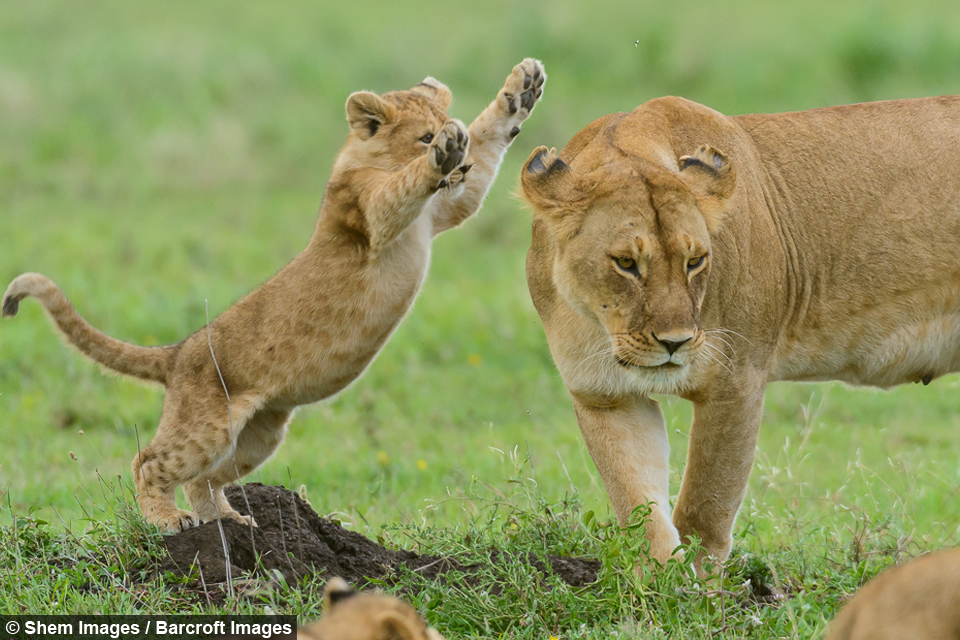 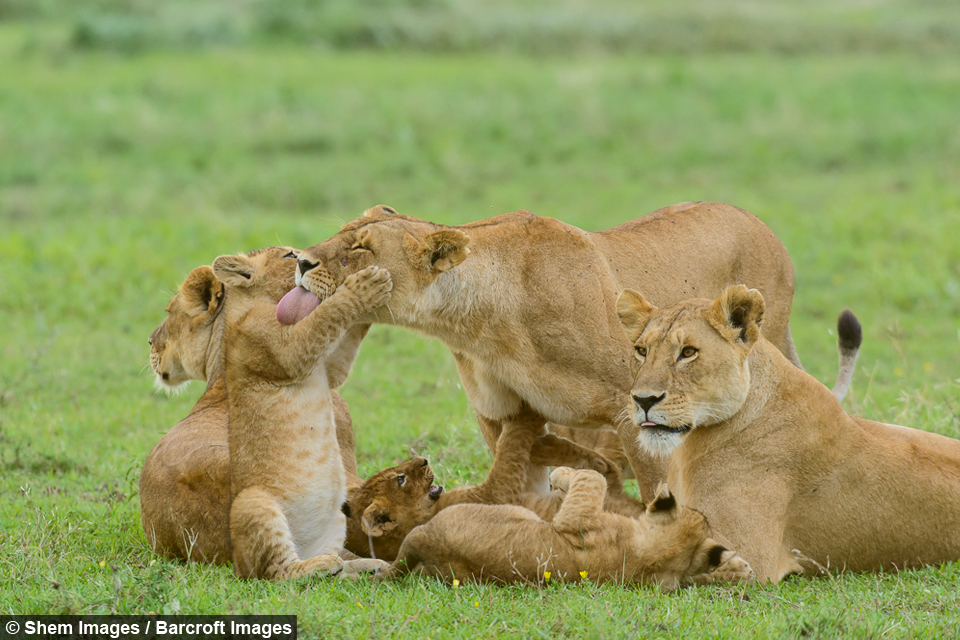