Leopard Mother and Daughter have a Catfight Over Territory

TWO female leopards are caught having a catfight up a tree in Zambia, Africa

The ferocious felines were mother and daughter, and fought over a comfy resting place in the tree.

The mother, known as Malaika, was knocked off balance by her eldest daughter, Chiphadzuwa, and was left dangling by her claws eight metres above the ground.

Regaining balance but giving up on the fight, Malaika then climbed down the tree to lick her wounds.

Despite being solitary animals, young leopards have a strong bond with their mother, and depend on them until they are approximately two years old when they become self-sufficient.

With a new litter of cubs to care for, Malaika is keen to push her older daughter out of the territory now that she’s old enough to be independent.

But being as stubborn as most teenagers, her older daughter is not going anywhere just yet.

Leopard Mother and Daughter have a Catfight Over Territory 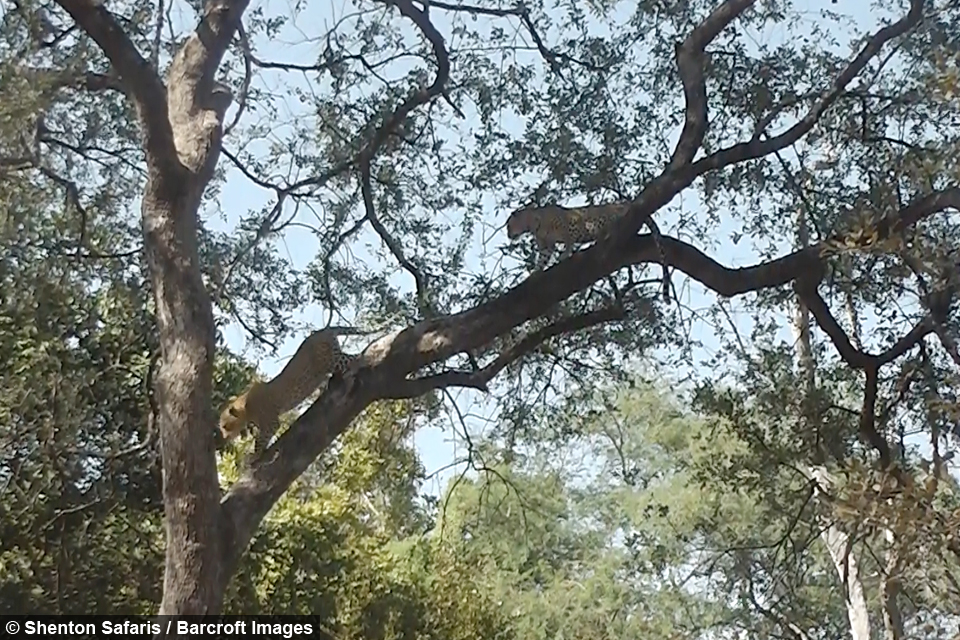 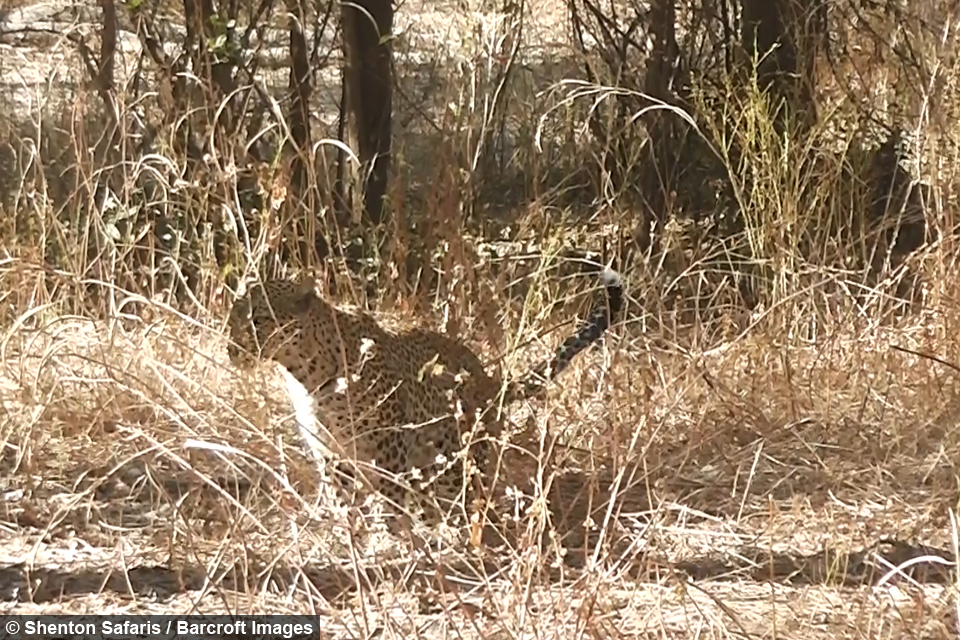 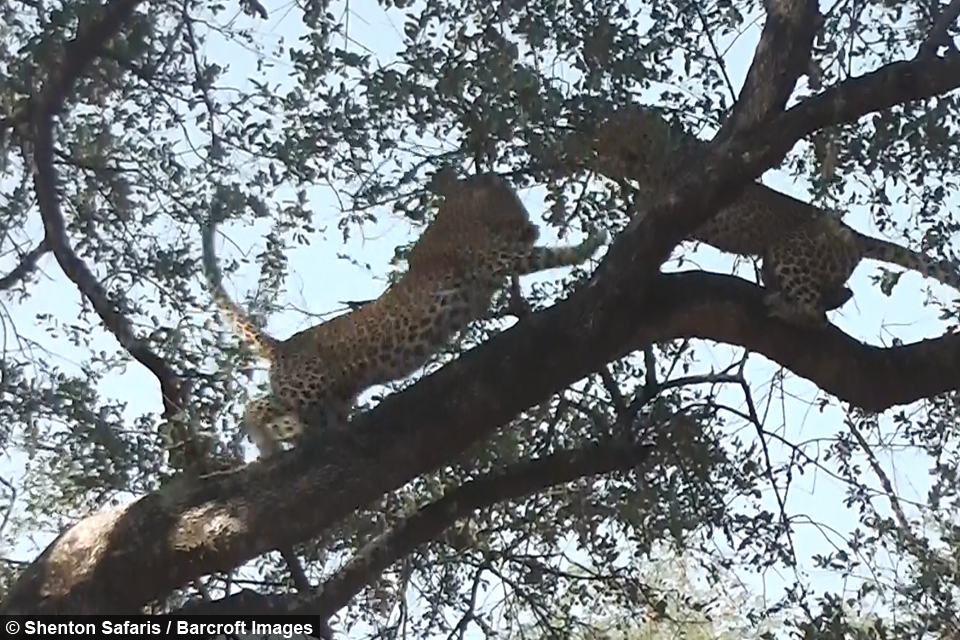 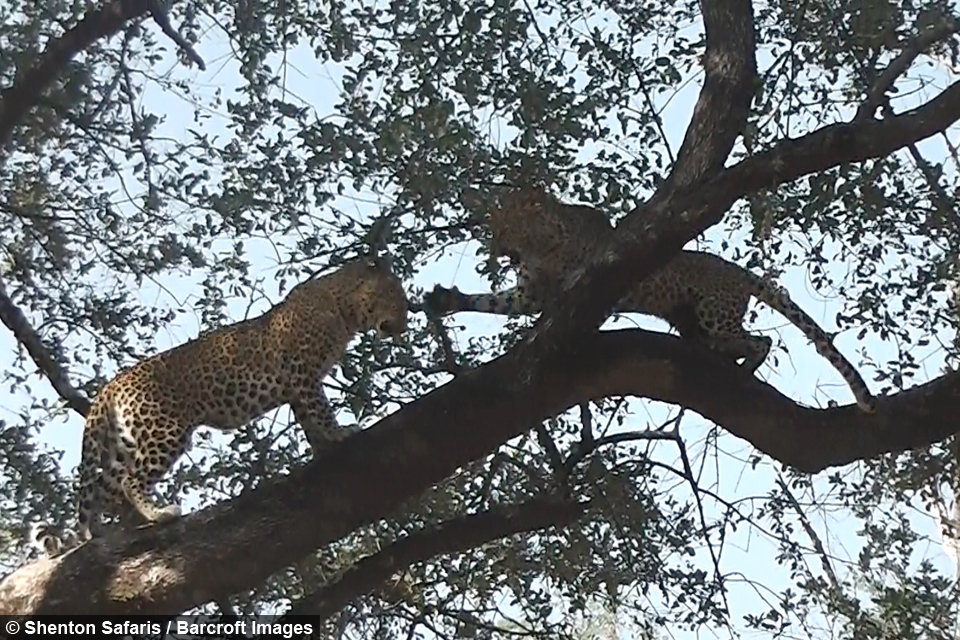 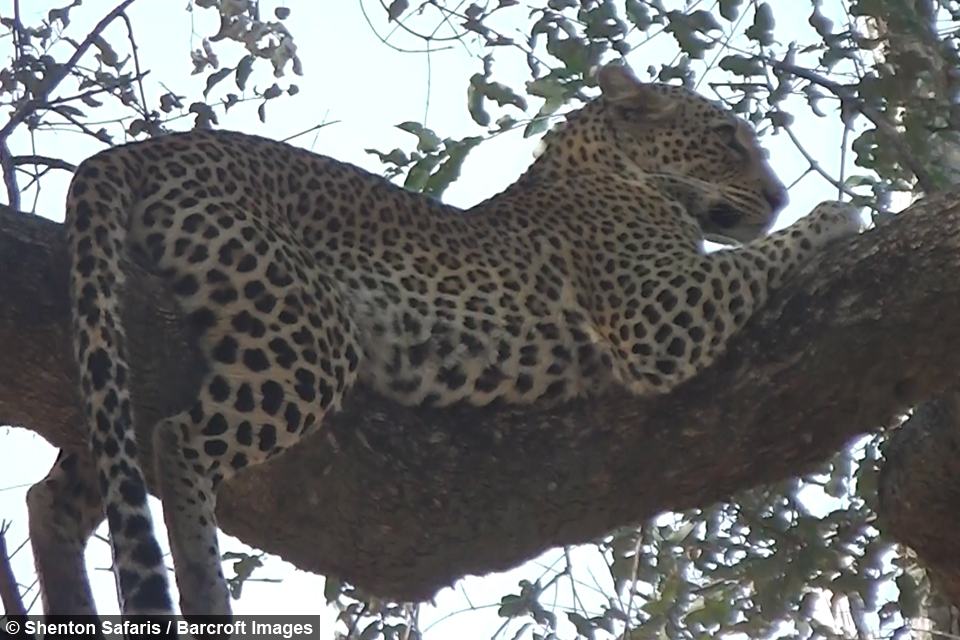