The fuzzy orange baby is the first of its kind to be born at the British zoo in almost a decade and is an important milestone for conservationist efforts.

Recent estimates indicate that less than 55,000 Bornean orangutans are left on the island of Borneo in Indonesia - the only place they can be found in the wild.

The baby orangutan was welcomed by first-time dad Willie and doting mum Sarikei on April 2 at 11:15am following an eight-and-a-half-month pregnancy.

“This is Sarikei’s third baby and although it’s very early days, she is so far doing a wonderful job of caring for her little one. She’s a great mum.

“It’s also the first youngster that our male Willie has sired. We’re very hopeful that he will make a great father as he is still young himself and enjoys playing with other orangutans.

“He has a great personality and it will be interesting to watch him develop his parenting skills.”

Last year the International Union for the Conservation of Nature (IUCN) changed the status of the Bornean orangutan from endangered to critically endangered.

Now, more than ever before, the species faces a high risk of extinction in the wild.

“The main threat to the survival of these magnificent creatures is the palm oil industry, which is having a devastating effect on the forests where they live. They are also the victims of illegal hunting.

“Those who are responsible for their decline have pushed them to the very edge of existence - and if the rate of loss continues, they could very well be extinct in the next few decades.

“It’s therefore absolutely vital that we have a sustainable population of Bornean orangutans in zoos and every addition to the European Endangered Species Breeding Programme is so, so important.” 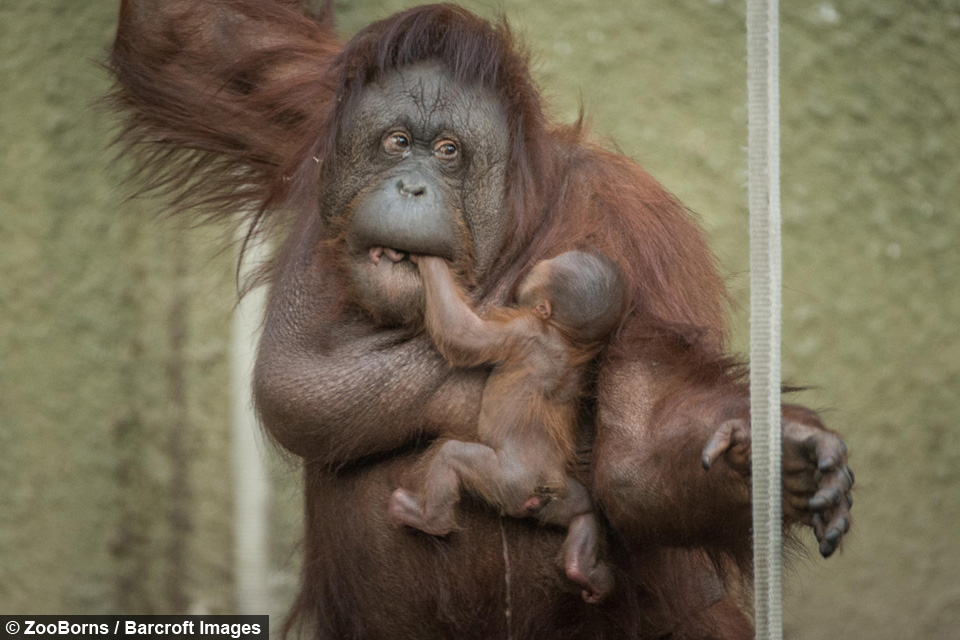 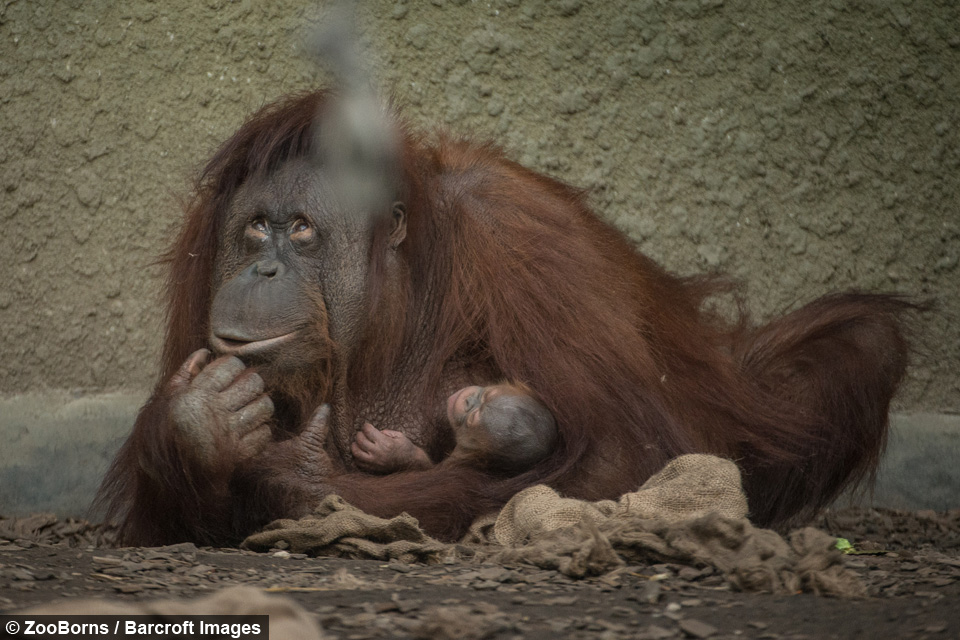 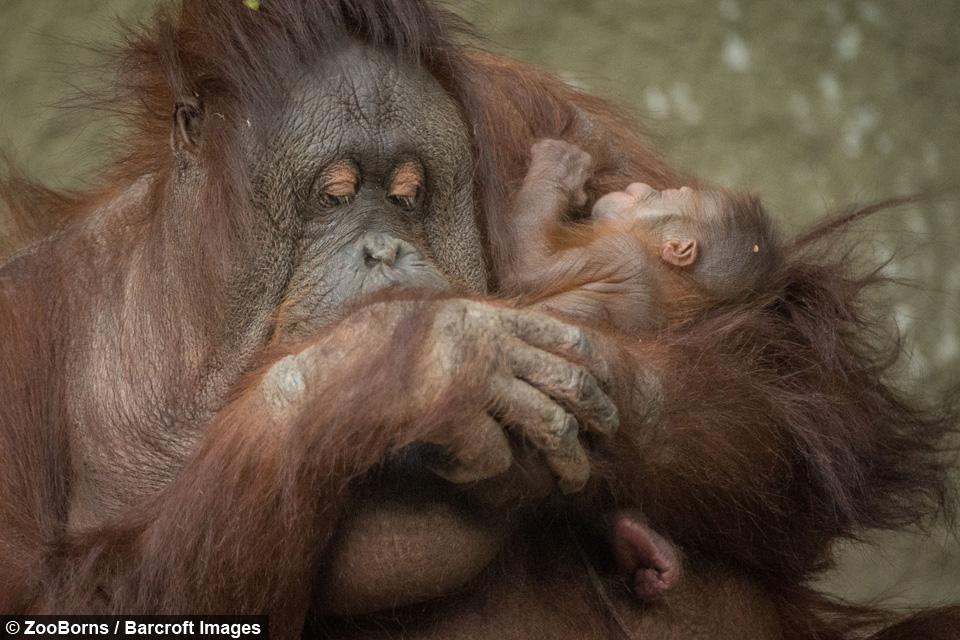 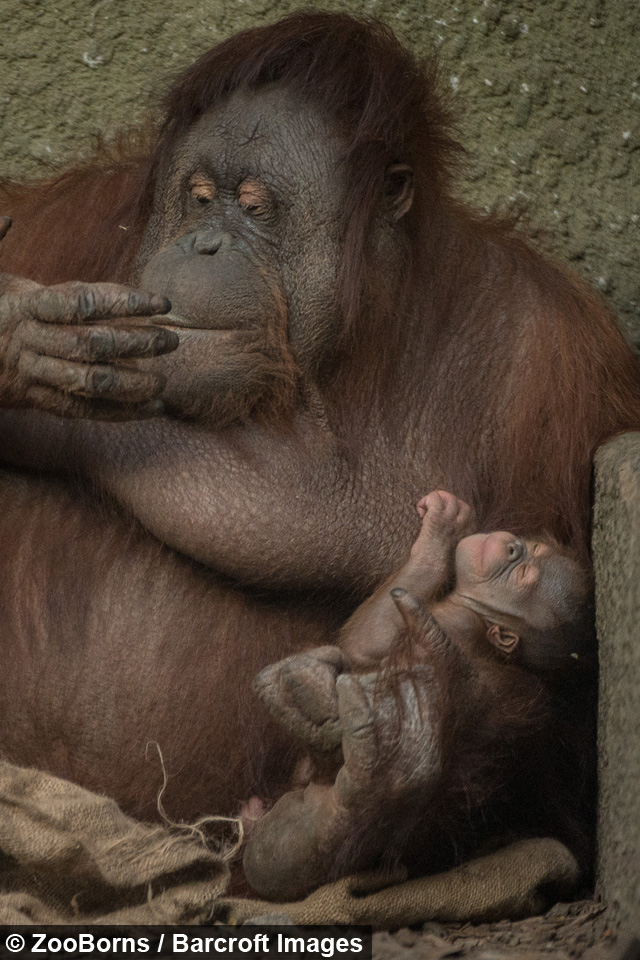 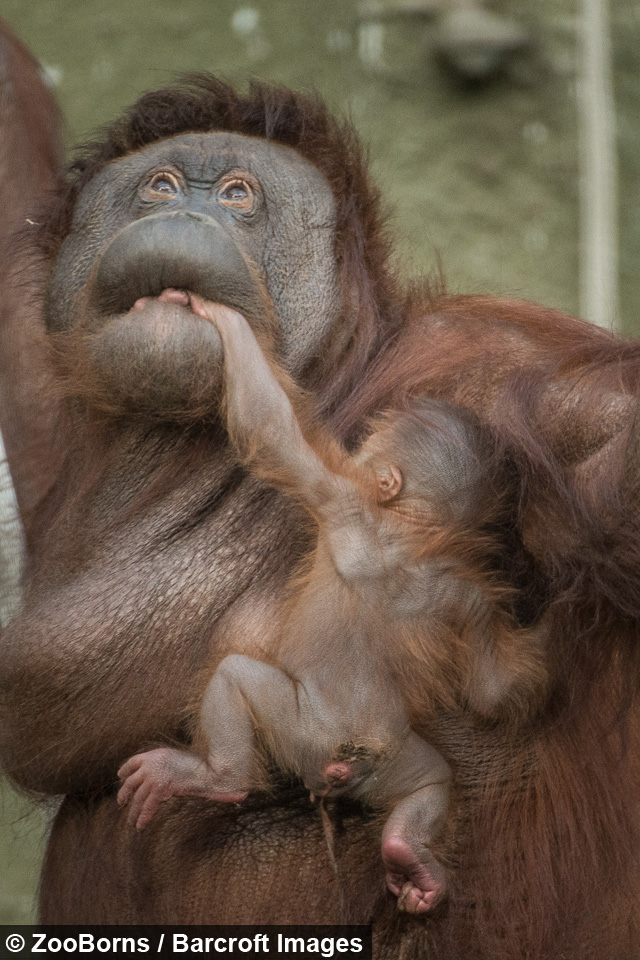 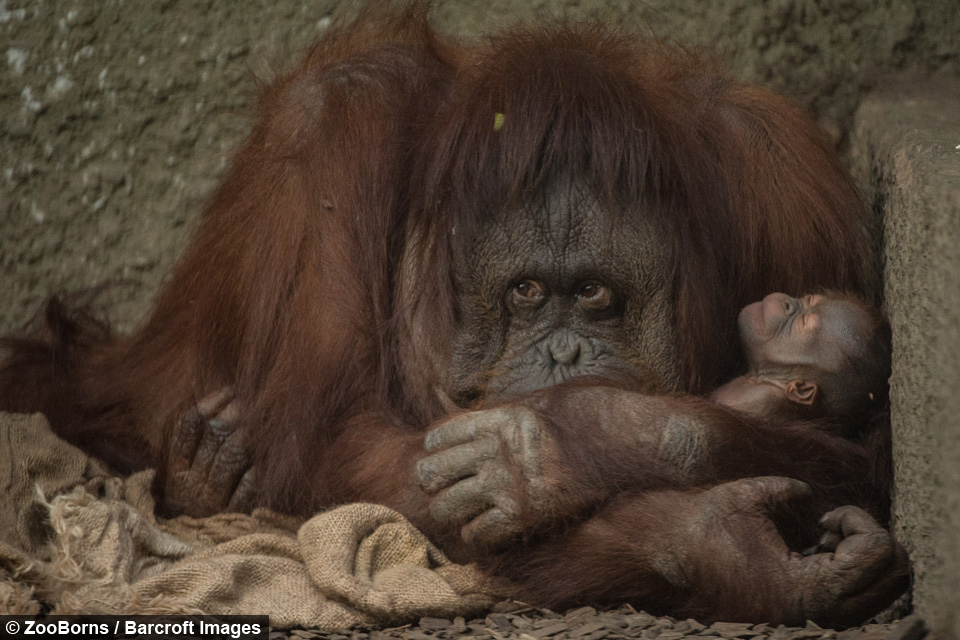 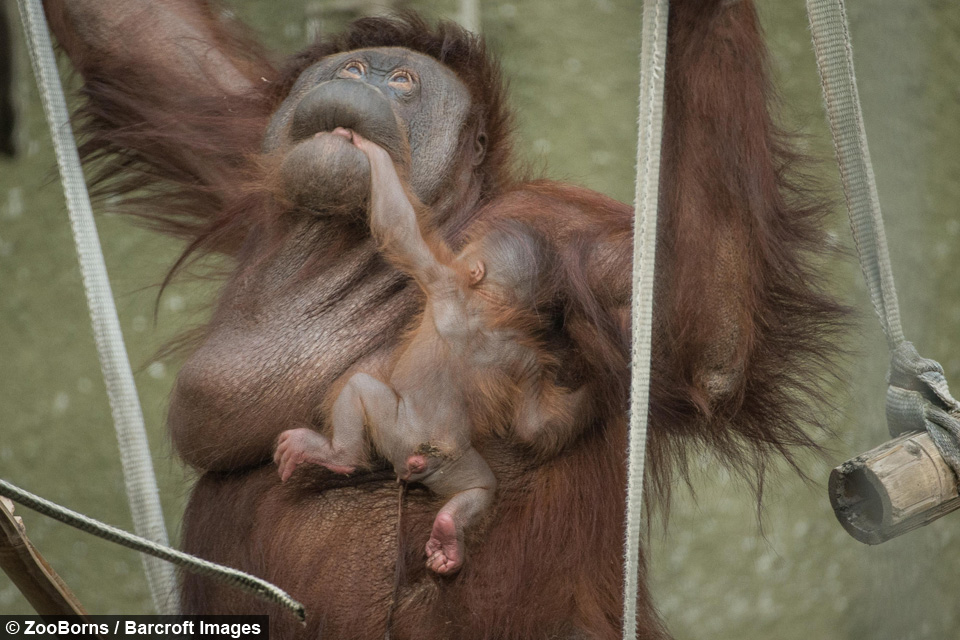