MEET a group of superpower dogs, who are so strong they can rescue as many as 10 drowning people at once

Whilst putting their lives on the line, charity group Newfound Friends - a group of Newfoundland dogs and their trainers – teach vulnerable children and adults about water safety.

And the large physique and strength of these 150lb gentle giants make them perfect for water rescue.

Newfound Friends volunteer and trainer Ellie Bedford, has grown up with the breed.

She said: “No human can do what these dogs can do. I’m a lifeguard myself and I would struggle to tow two people whereas these guys can pull in 10 people at ease.”

Training to be a vet, Ellie has volunteered with Newfound Friends since she was 11 years old.

She said: “These dogs are just supernatural and from another planet.

“They can do all sorts of things, they can jump off pontoons, tow in multiple people, tow back a broken down boat, rescue people from the boat and do hand rescues, torpedo rescues and life ring rescues. They really are amazing dogs!”

The fearless breed are even being featured in Superpower Dogs - new 3D movie for IMAX screens.

David said: “For a lifeguard, to swim with one person is difficult, to do with two is very difficult and three is impossible.

“These dogs can do phenomenal things that no man can do. The superpower of Newfoundland dogs is their strength.”

Quite simply Newfoundlands are stronger, better - and sometimes faster - than human beings.

These hero dogs are also capable of swimming long distances in cold temperatures - You’d never catch David Hasslehoff leaping into the Bristol Channel and getting his perm wet.

David said: “They are not the fastest swimming dogs in the world but they are the strongest and they gain their strength because they use a different swimming action to most dogs.”

By adopting what David describes as a “four-wheel drive” swimming stroke style, Newfoundlands manage to put real power behind their paws.

David said: “Their double coat is very thick and waterproof, protecting them from the elements and the cold water. They have a very strong tail, which acts like a rudder and webbed feet to help power through the water.”

Newfoundlands are easy to train and exceptionally good with people thanks to their obedient and docile demeanour.

David said: “They are big, strong and cuddly. Children are attracted to them because of this.”

As well as fundraising, Newfound Friends works closely with other charities so that those who are unable to swim - either because of a physical disability or a lack of confidence – have the opportunity to get in the water and participate in mock rescues.

David said: “To see the look on their face after they experience the pull and power- doing something that normally they wouldn’t get to do gives the team and myself a huge amount of satisfaction.”

But it’s not just mock rescues that the dogs are involved in. Former Newfound Friend Whizz, who was David’s dog, had been involved in nine real life rescues, including dragging two children back to shore who had drifted out to sea in an inflatable dinghy.

David said: “I would trust my life with these dogs.

“Newfoundland dogs are unique, there’s are dogs that can swim faster, there’s dogs that can retrieve things quicker but the power of these dogs - pulling people, pulling boats – they are unique without a shadow, they are the number one canine swimming champion, no mistake.”

The following link must be used in and/or online: To support Superpower Dogs visit: http://bit.ly/SuperpowerGO 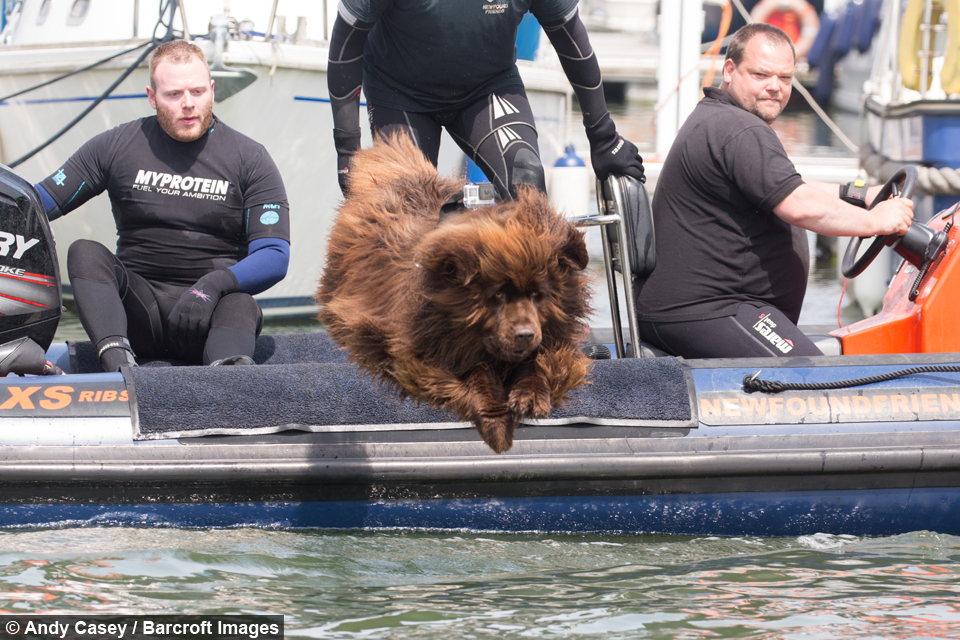 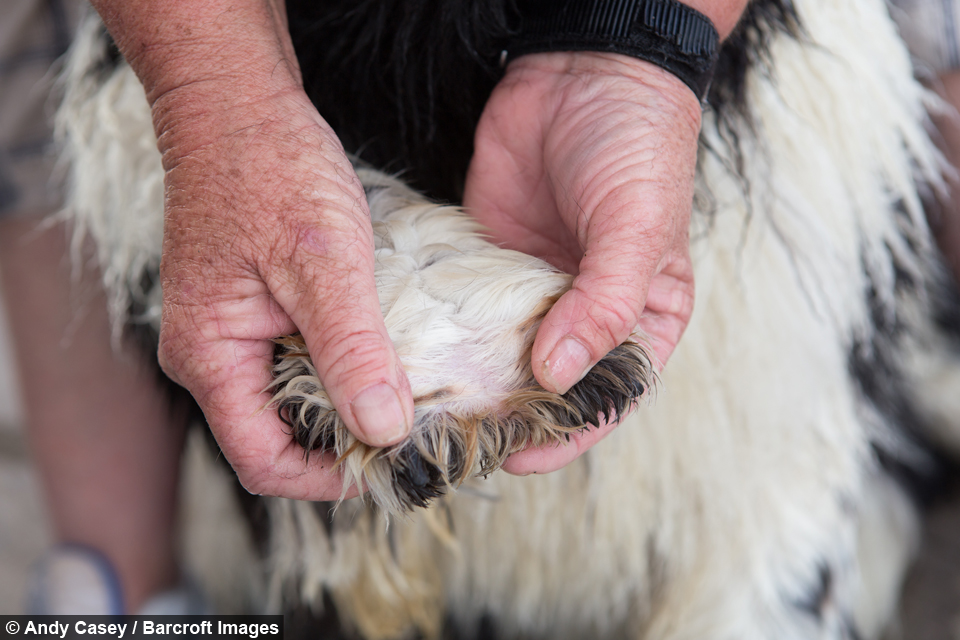 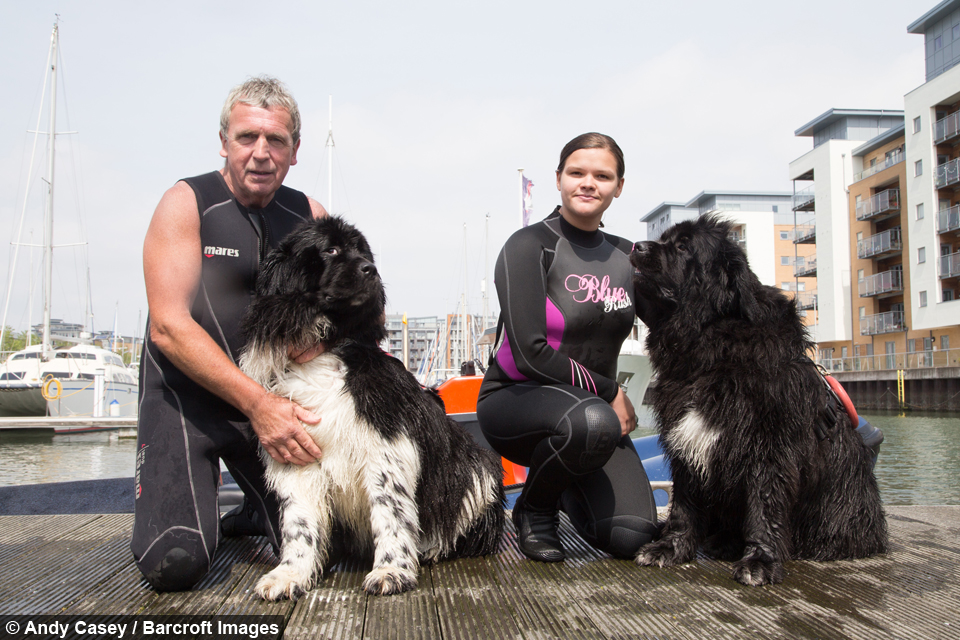 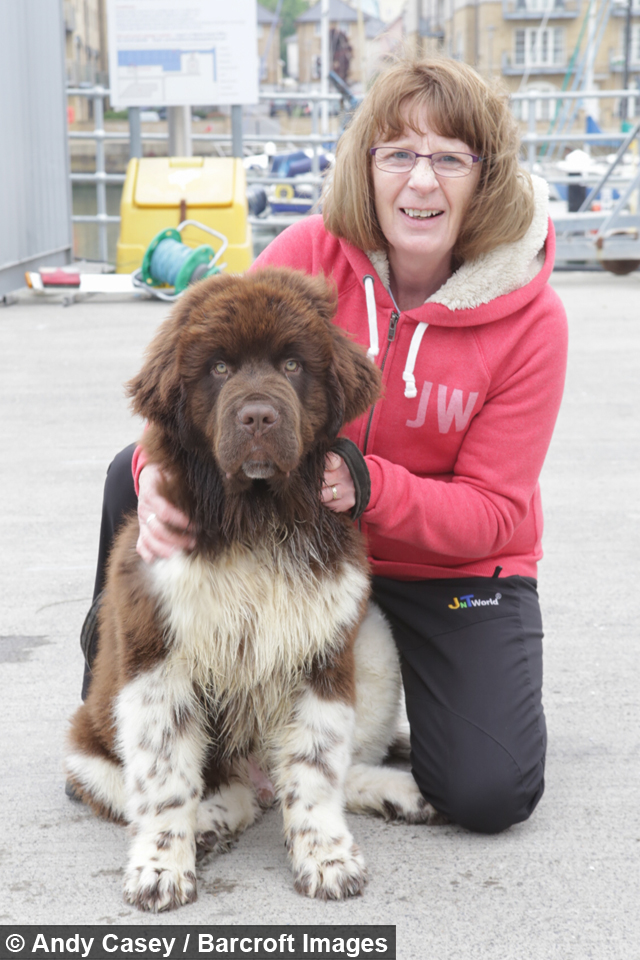 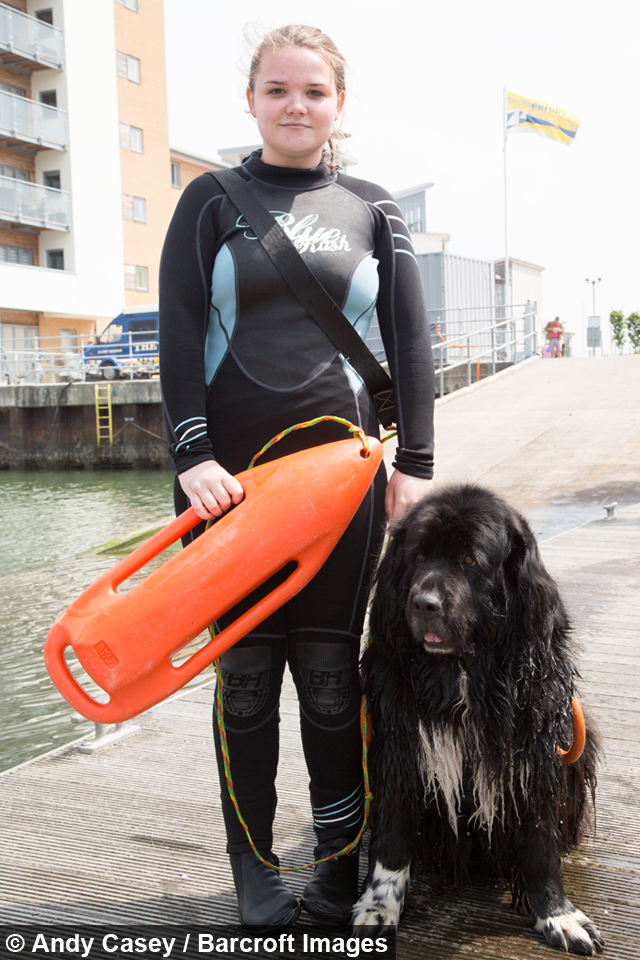 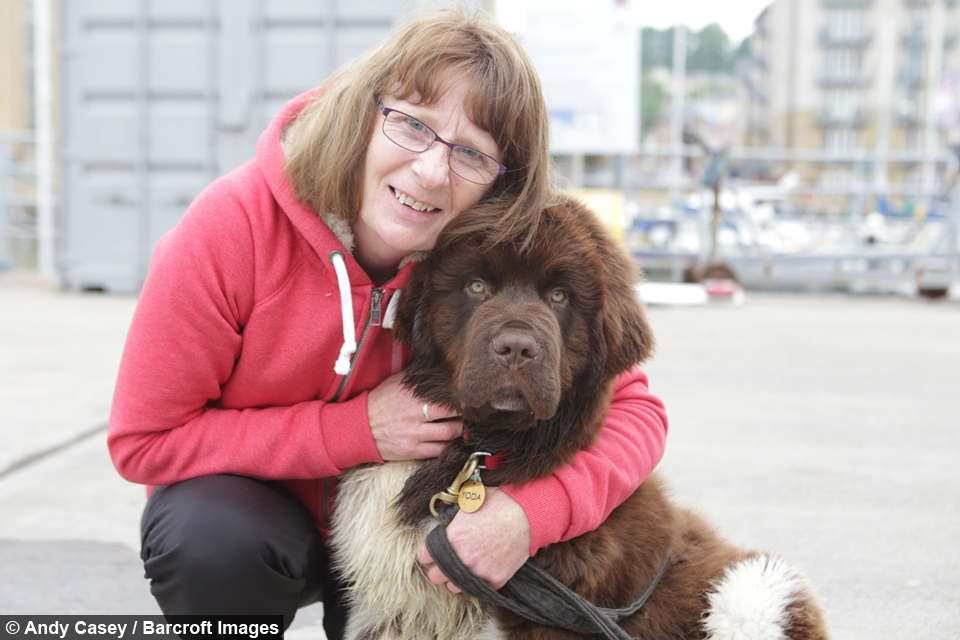