A BABY goat with one enlarged eye has been born in Assam, India

The kid was born on Wednesday May 10th, and has baffled local villagers.

Vets predicted that the goat, who also has only one ear, would die within a few days but he has defied expectations and stayed alive longer than expected.

The condition which causes these defects is called cyclopia.

A rare anomaly, it occurs during development in the womb when the two hemispheres of the brain do not separate.

This leads to the formation of a single central cavity with one eye, or sometimes partially fused or separate eyeballs.

The eyelashes and eyelids are absent, as is any true nose.

The upper and lower lips are present, but are usually small, and the upper jaw is short and teeth are missing, which is why the normal sized tongue protrudes.

The condition has been reported in other animals, including horses, pigs, cows, cats and even dusky sharks.

A large number of people have been visiting the village to see the goat. According to the villagers, the goat is said to be sacred, with some locals beginning to worship the new arrival.

The goat’s owner, Mukhuri Das said: “I was shocked. It’s like a miracle and people have been coming to our place to see this baby goat.”

The owner immediately called vets to check on his new arrival.

He said: “They told me it will die in a few days but that was not true.”

A villager who had come to see the baby goat said: “When I came to know about it, I thought it’s a lie. But I was shocked to see the goat with a single eye.”

Mukhuri said: “It’s my responsibility to take care of the baby goat. I have been feeding him like a normal goat.”

“It might be something from God that the baby goat was born in our house.”

Mukhuri also believes that the birth of this kid will bring luck to his home.

He said: “So many people are coming to our place to see this baby goat.

"We are happy that it’s making us famous.” 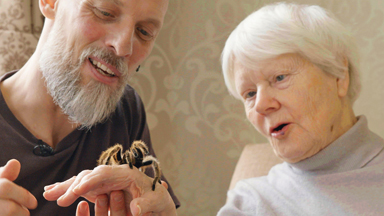 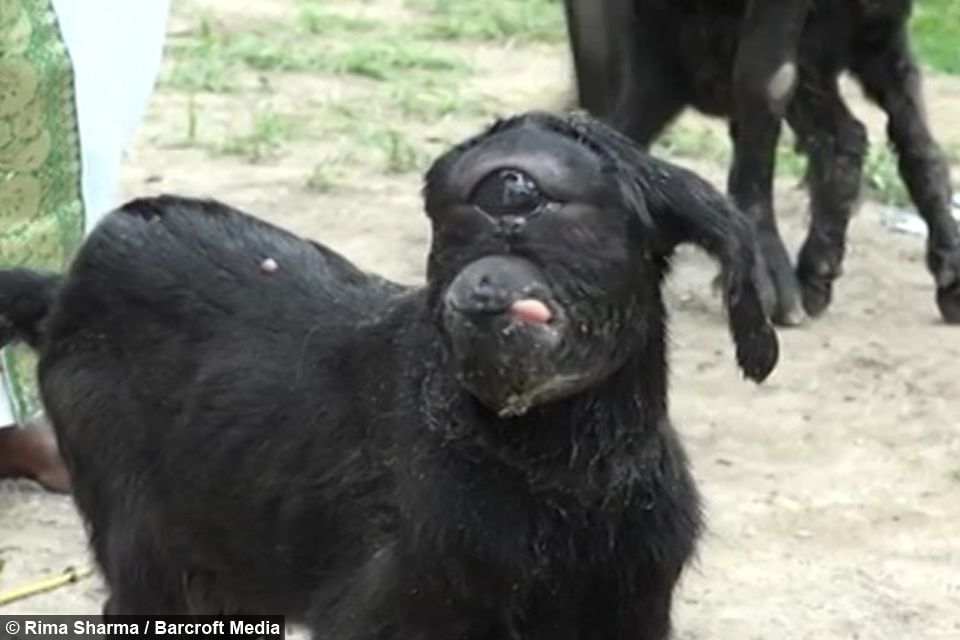 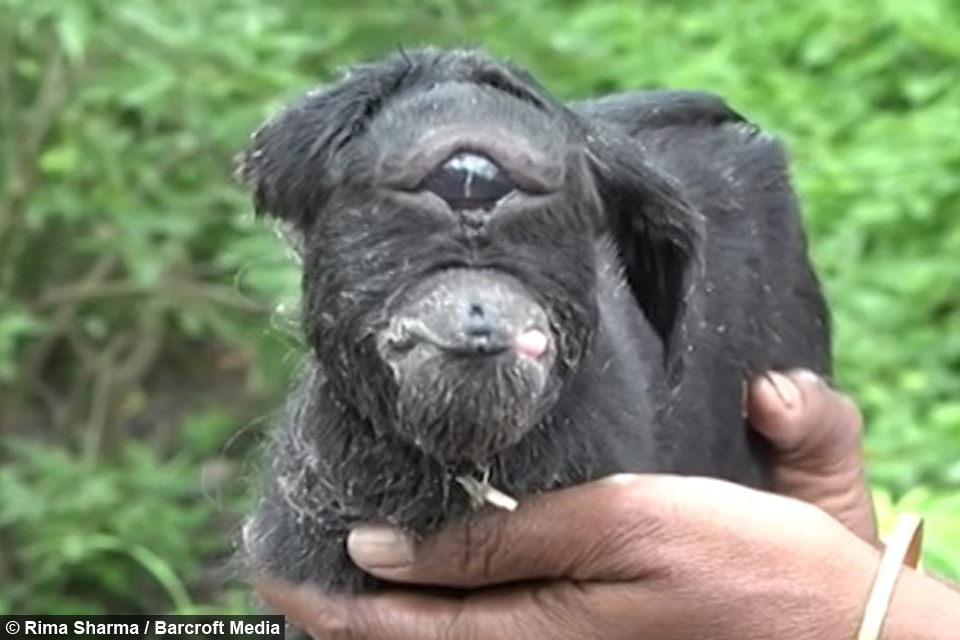 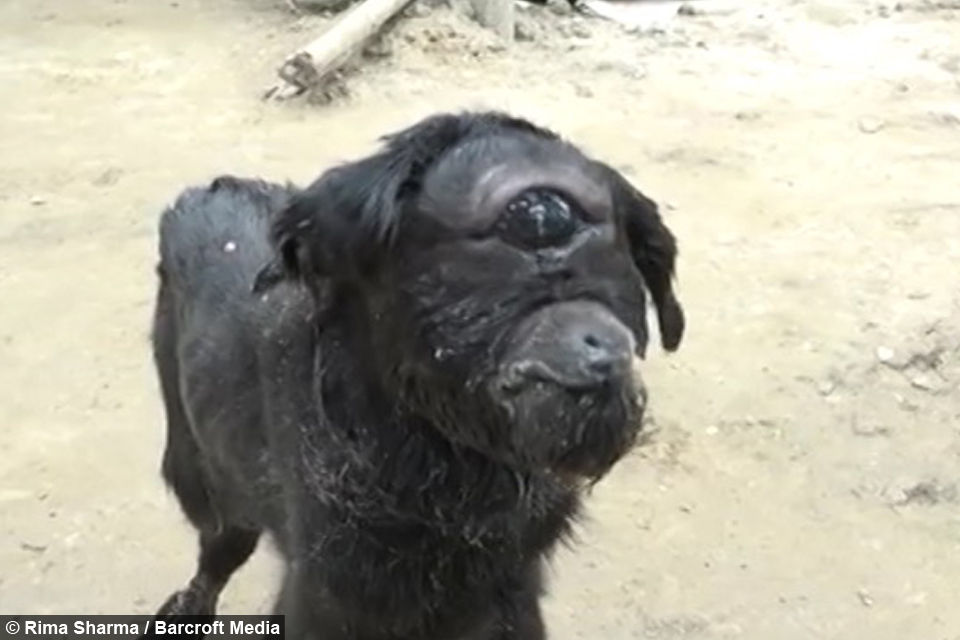 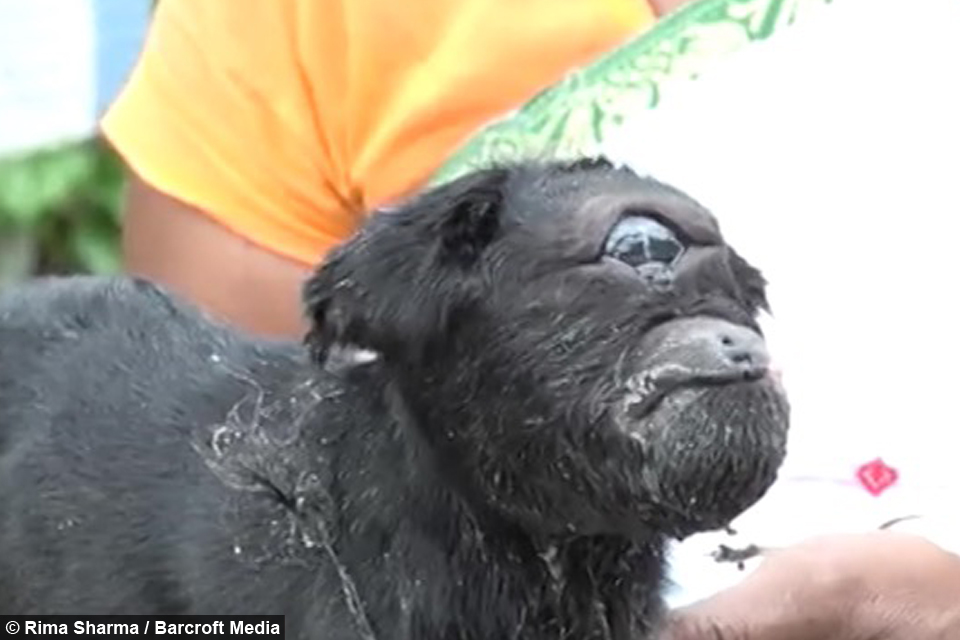