PANGOLINS, the most trafficked mammals in the world, have finally been given worldwide protection from commercial trade

Pangolins are a little-known mammal that can eat over 70 million insects a year and have scales made of keratin - the same protein that hair and nails are made of.

They have become a popular delicacy and their scales are sold as medicine for as much as $450 per kilogram.

For years, pangolins have been driven to the edge of extinction but the new ruling will give conservationists new hope for their survival.

In Vietnam, Nguyen Van Thai founded and runs Save Vietnam’s Wildlife which works to protect species like the pangolin from persecution by animal traffickers.

Verity White of Five Films, in partnership with Wildscreen, travelled to Vietnam to film the dedicated team’s release of 35 pangolins back into the wild.

Technical Advisor at Save Vietnam’s Wildlife (SVW) Heidi Quine said: “Thousands of pangolins are being taken out of the forests. We really don’t know an exact number, but they are widely understood to be the most trafficked mammal in the world.”

Heartbreaking footage shows a horde of pangolins wrapped up in netting to be transported to markets to be sold on as meat and medicine.

Quine said: “One of the most devastating things I’ve seen is animals come in and they’ve had their stomachs pumped full of a gruel that’s a mixture of cornmeal and water.

“That’s designed to make them heavier because they’re sold by weight, so being heavier they attract a higher price.”

After months of preparation, SVW was able to transport the 35 pangolins 1700km to Southern Vietnam to release the nocturnal creatures into the wild.

The pangolins, who have tongues longer than their bodies, were given a hearty meal of frozen ant eggs before their adventure.

On the journey the team were careful to stop frequently to feed and water the pangolins and their careful planning kept all 35 in good condition for a successful nighttime release.

Three of the pangolins were fitted with tracking devices to help researchers at SVW determine how they use their habitat so that they can be better protected in the future.

Although there have been attempts to breed pangolins in captivity, their reliance on wide ranging habitats and specific foods has resulted in minimal success.

With the new ruling, conservationists can refocus their efforts on clamping down on the trafficking trade and finding new places for pangolins to thrive in the wild.

For more information on pangolins go to http://www.arkive.org/c/pangolins/ 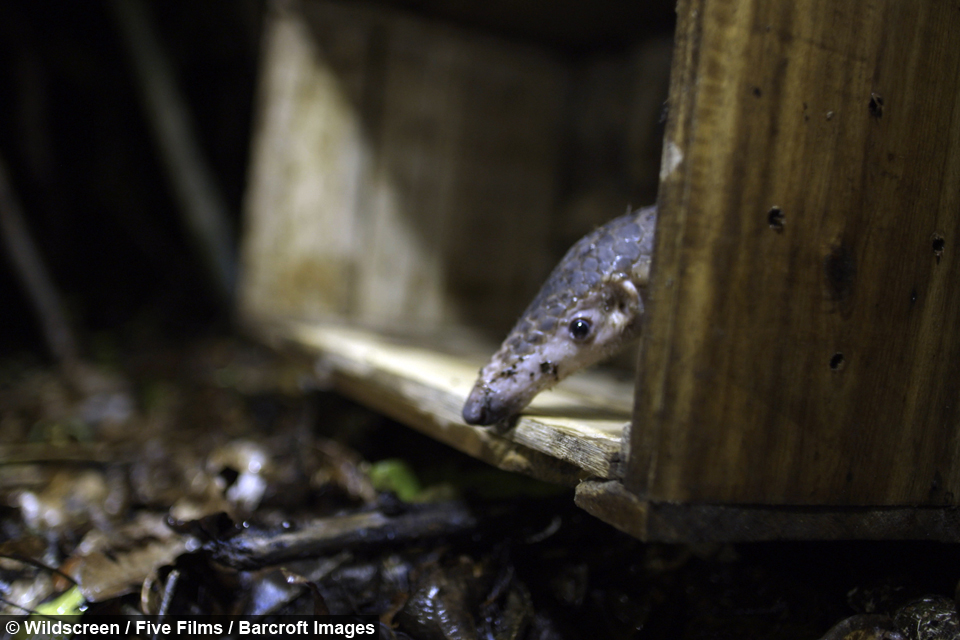 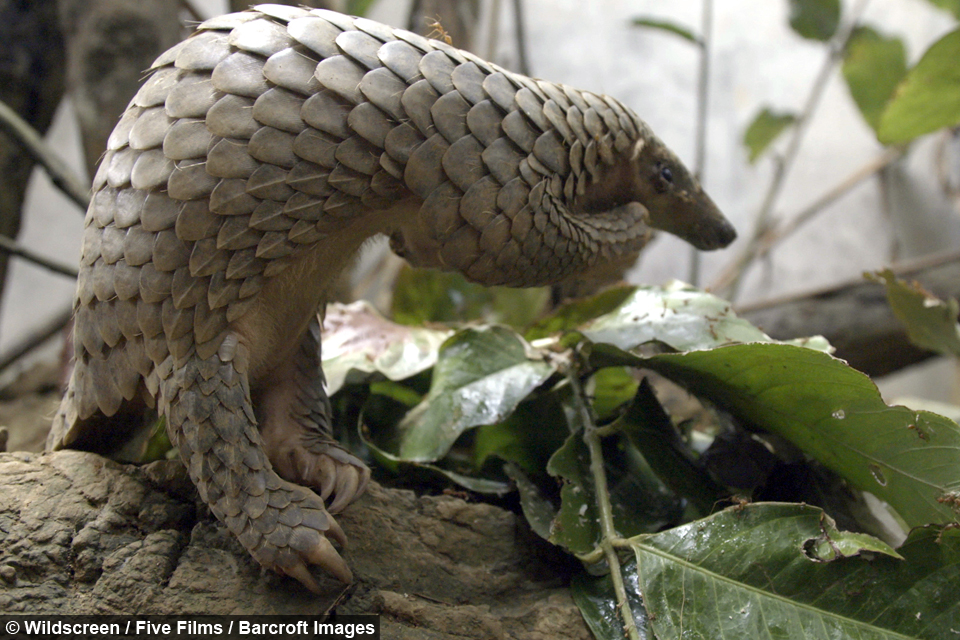 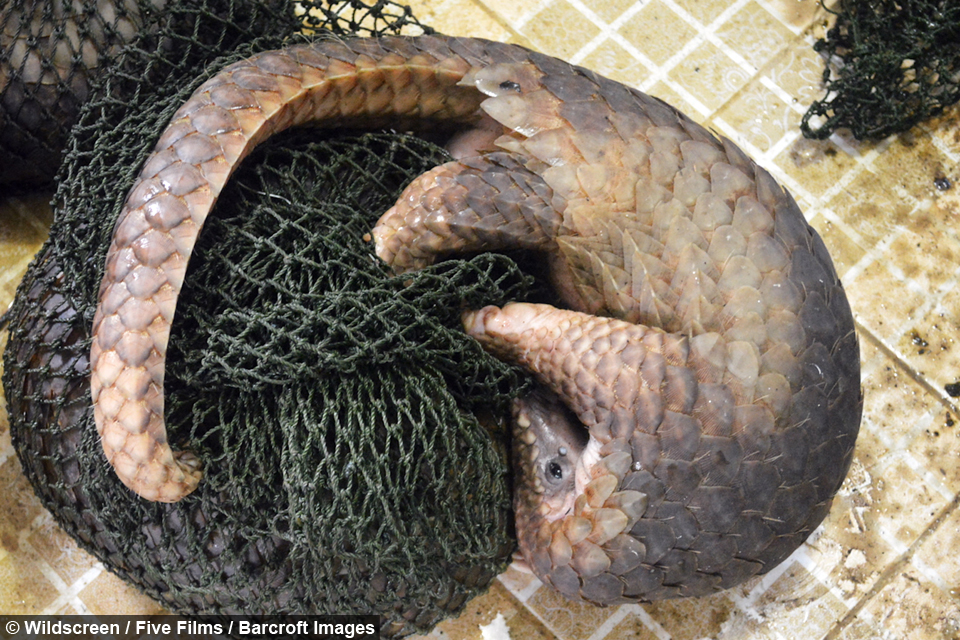 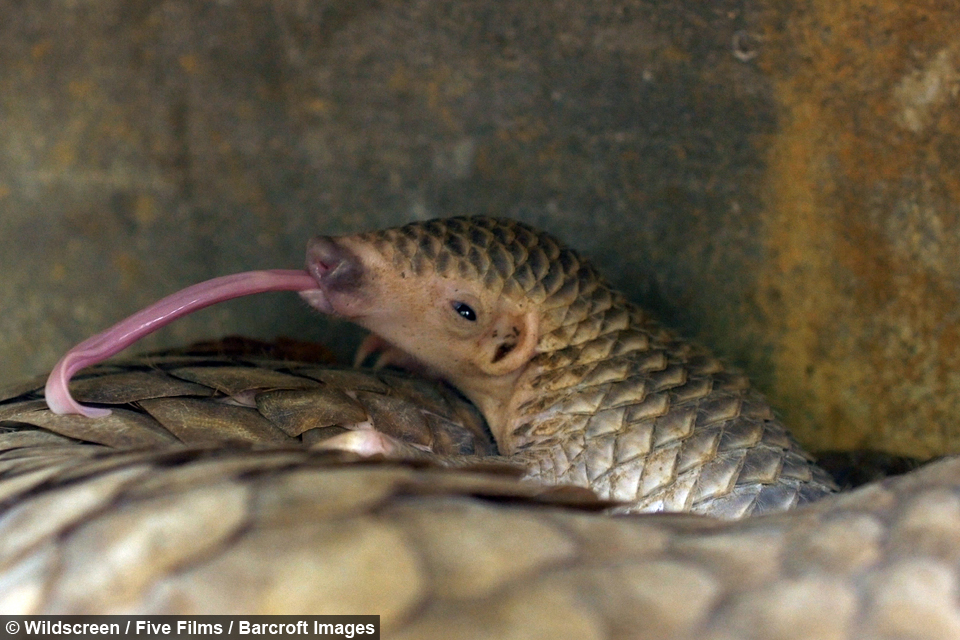 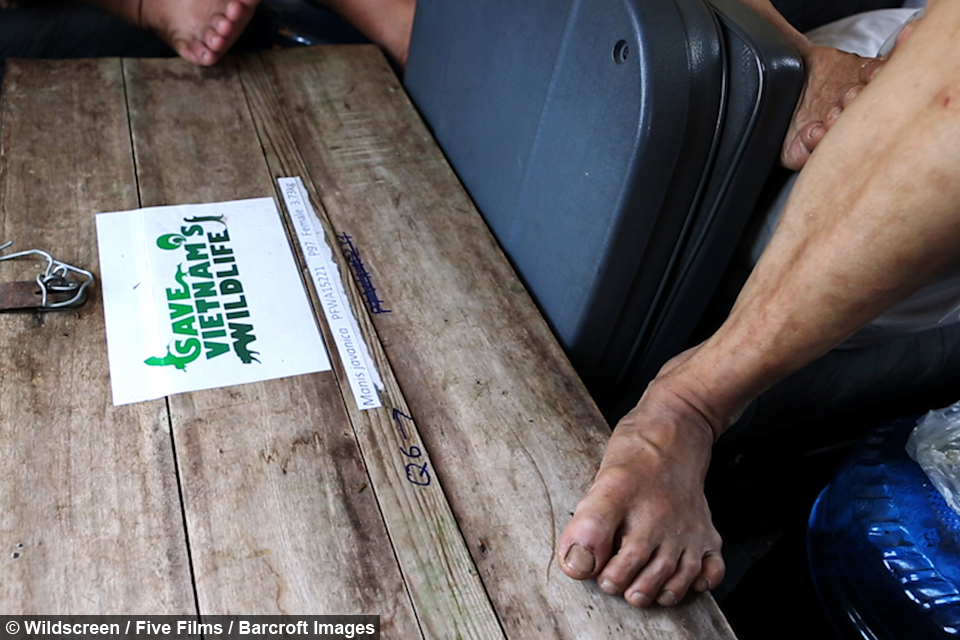 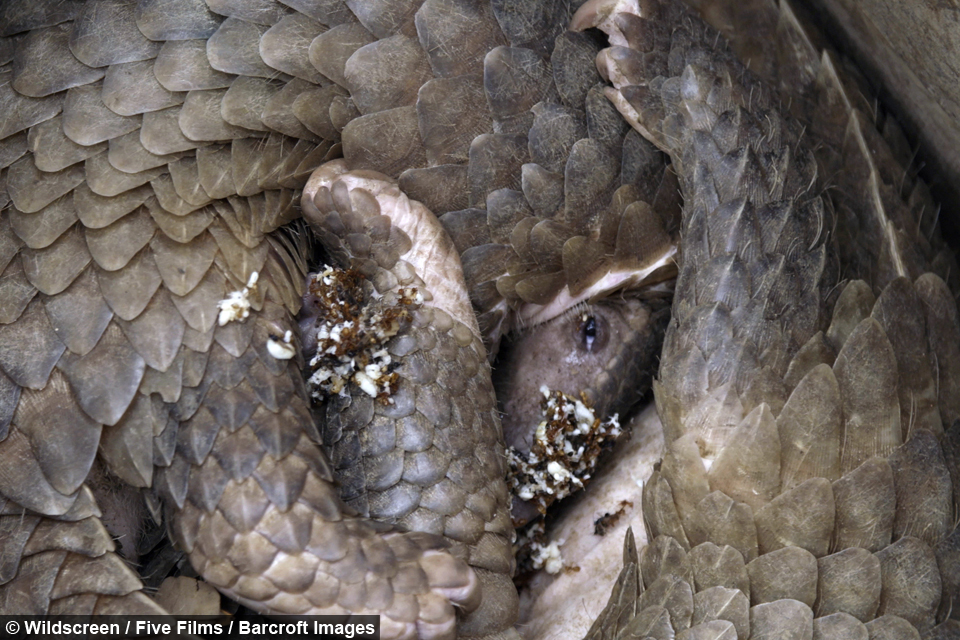