The Family Who Bought A Zoo: Cute Baby Jaguar Arrives

While filming with Paradise Wildlife Park, we went behind the scenes to meet the jaguars and even caught them during a mating session in their jaguar house.

Proud parents Kumal and Kedera were first introduced 18 months ago and hit it off straight away.

After several months of trying, the proud parents have welcomed a tiny little female cub into the world.

Zookeeper Aaron Whitnall said: “It’s been amazing. She’s just perfect. She makes your day everyday and we all just love her so much!

“We can’t wait for the public to see her properly when she starts venturing outside.”

The keepers have been getting to know their new arrival by holding her for a few minutes every few days, so that she was used to some light handling before her vaccinations.

Paradise Wildlife Park’s Head of Carnivores, Ian Jones said: “Jaguars numbers are obviously dropping all the time, like most big cat species in the wild, so it’s really, really important that we have these strong genetic lines in captivity

“So should we ever need to reintroduce them into areas, at least we’ll have this strong genetic line in the future. Hopefully it will give jaguars a better chance.”

Jaguars are classified as ‘near threatened’ by the International Union for Conservation of Nature.

Paradise Wildlife Park is one of only two zoos in the UK, and one of six in Europe, recommended to breed jaguars as part of the European Endangered Species Programme.

The Family Who Bought A Zoo: Cute Baby Jaguar Arrives 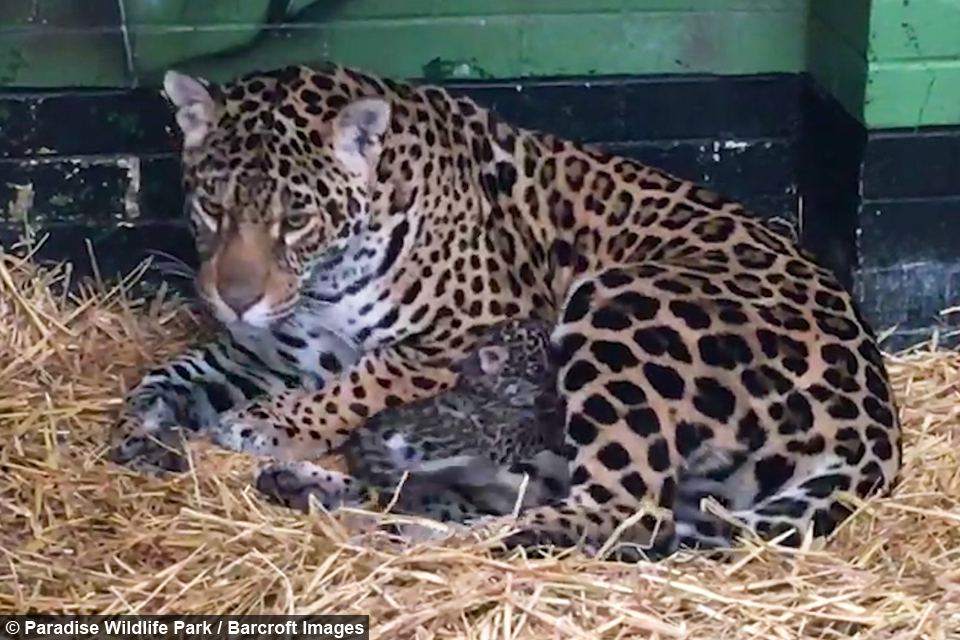 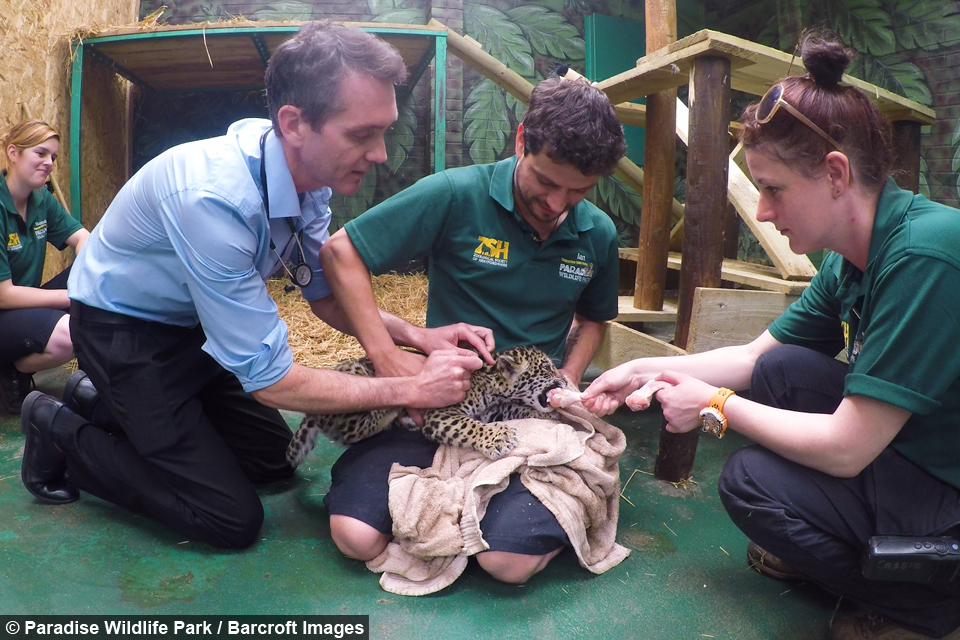 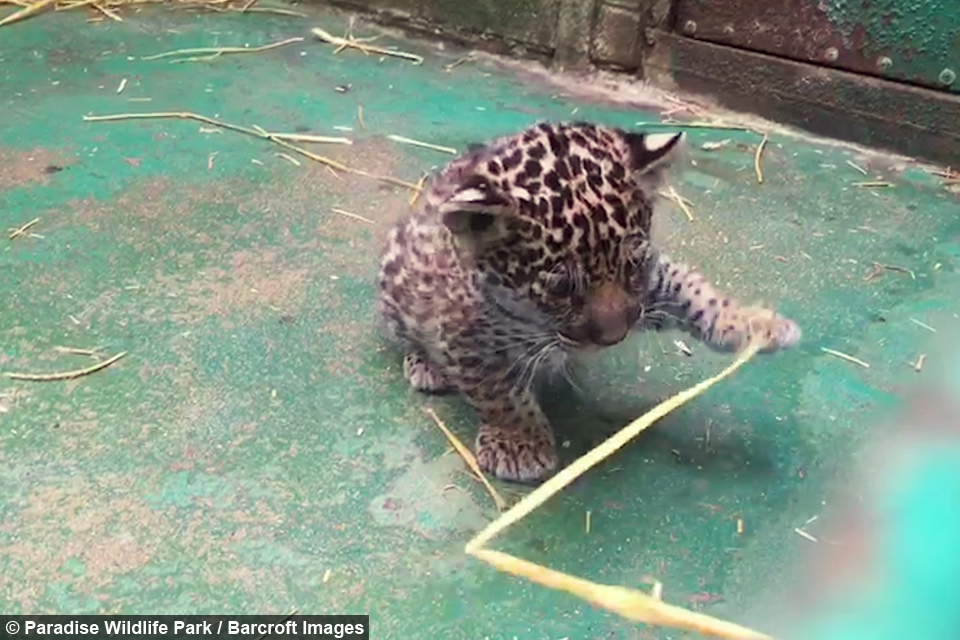 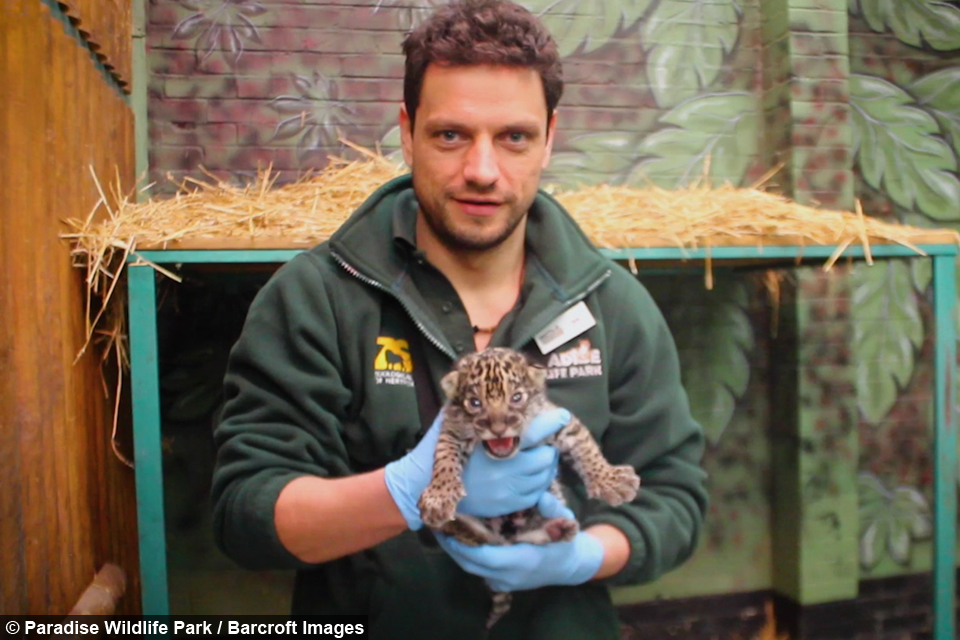 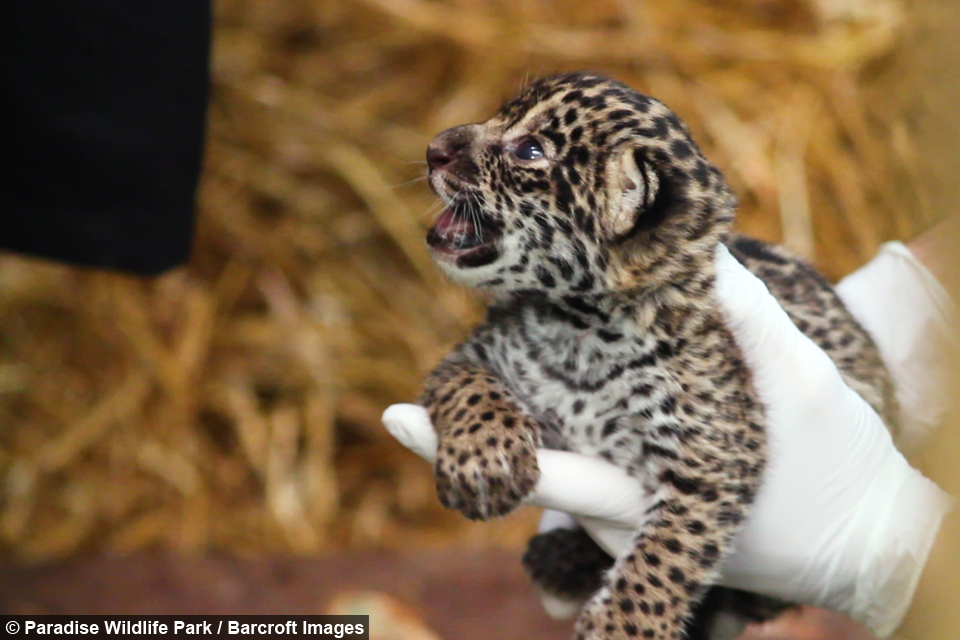 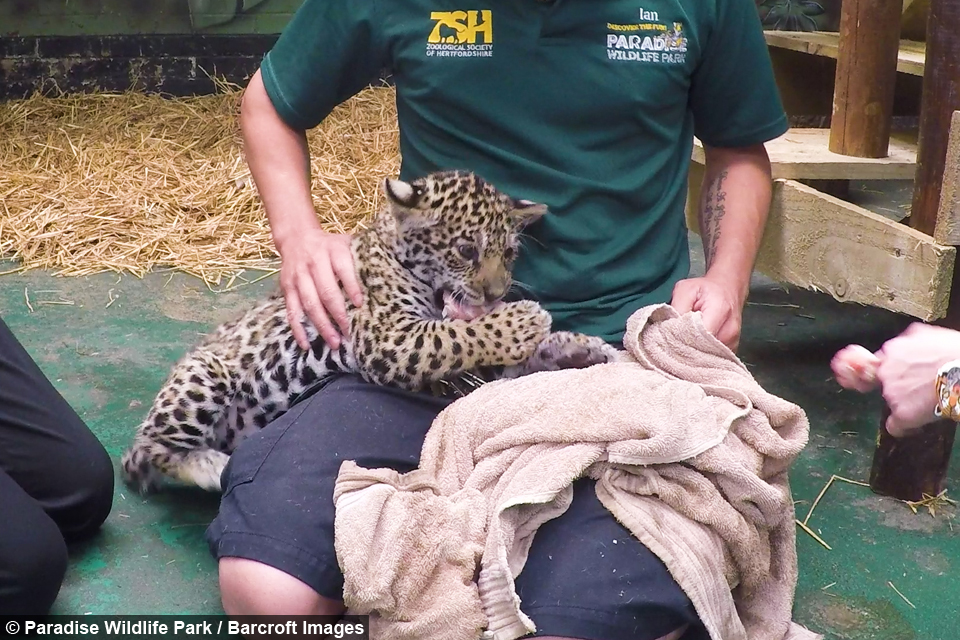 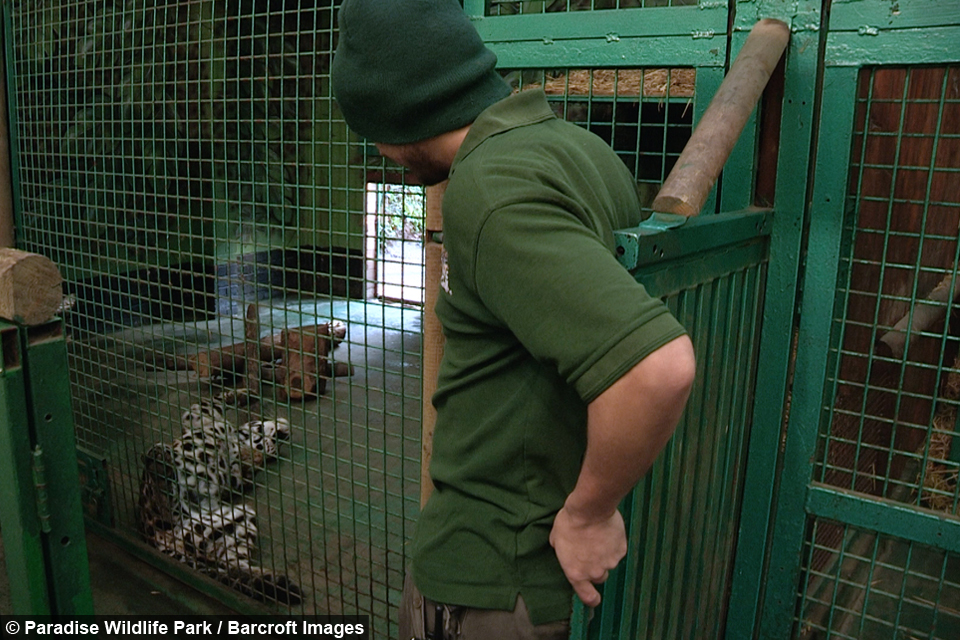