ON THE morning of June 20, 2017, a rare sighting of a pod of pilot whales was witnessed off the Shetland Islands 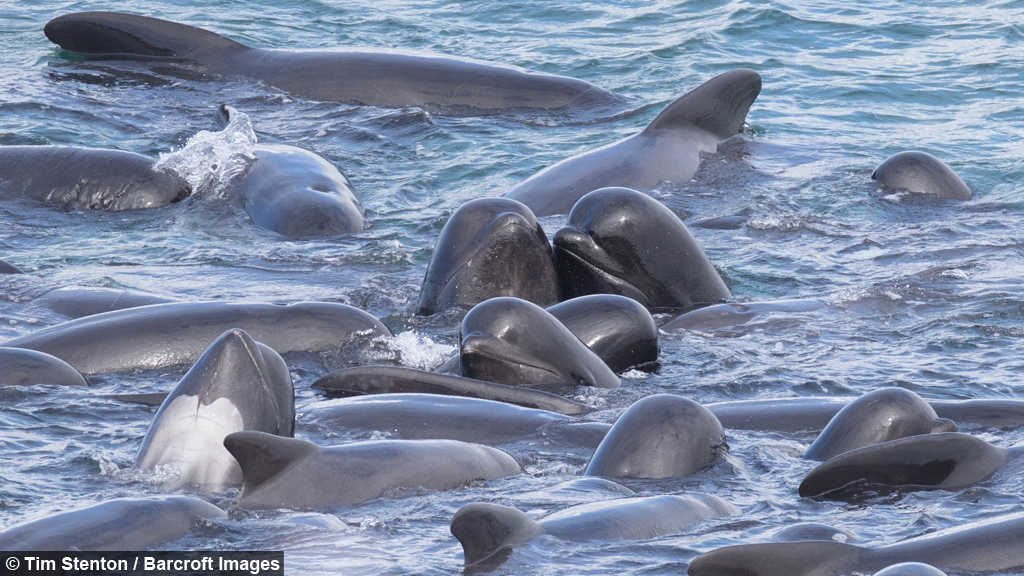 Wildlife photographer Tim Stenton counted around 40 individuals in the group, and believes it was a nursery of mothers and calves.

He said: “Whilst close to shore the animals did not appear to be in distress and were showing normal behaviour patterns.

"Behaviours included spy hopping - raising their heads above the water to look around."

Pilot whales are a large species of dolphin, and the Shetland Islands are one of the best places in the UK to see them.

The photographer said: "Despite the remote location several hundred people are thought to have gone to see the whales.

“It took me two hours and two ferries to travel there from Lerwick, the main town on the islands.”

Unfortunately in the Faroe Islands, less than 200 miles from the location, pilot whales are killed in large numbers during annual culling events. 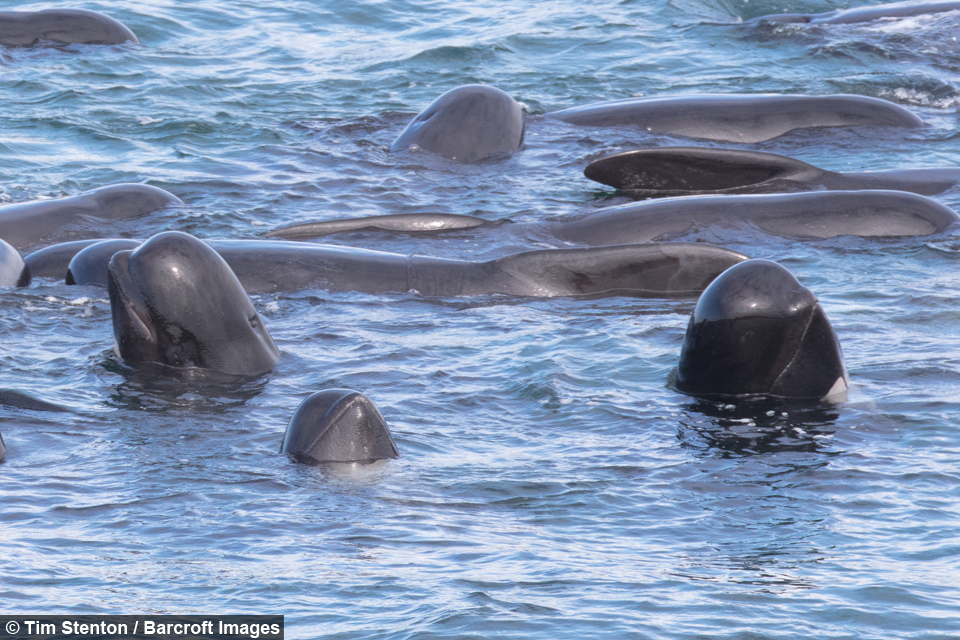 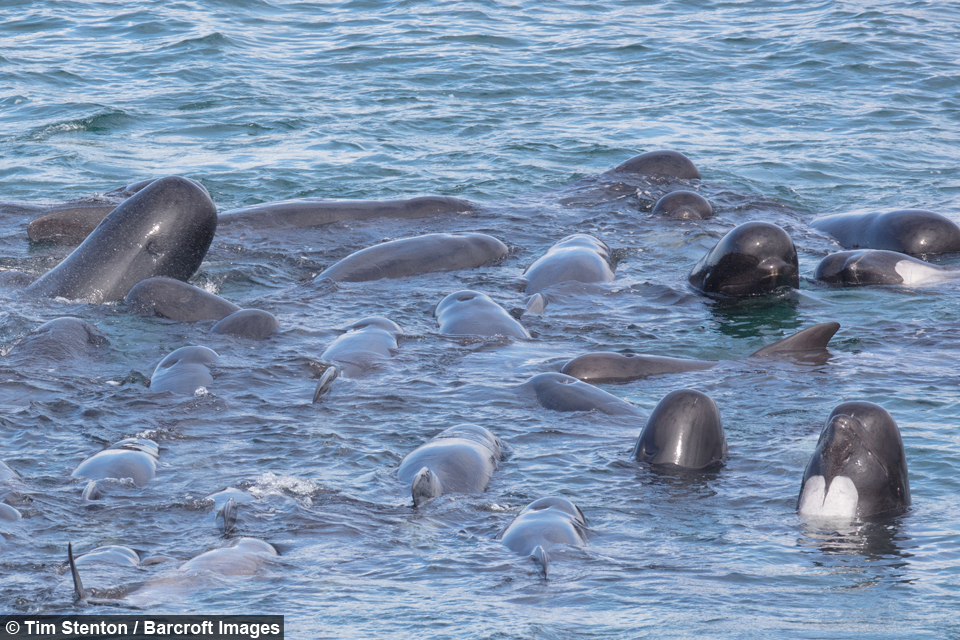 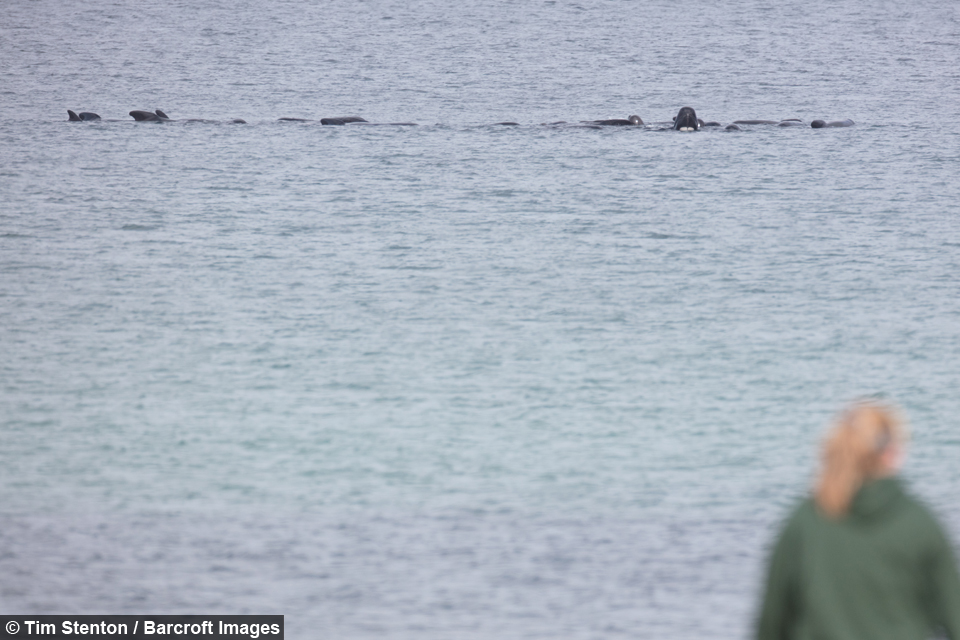 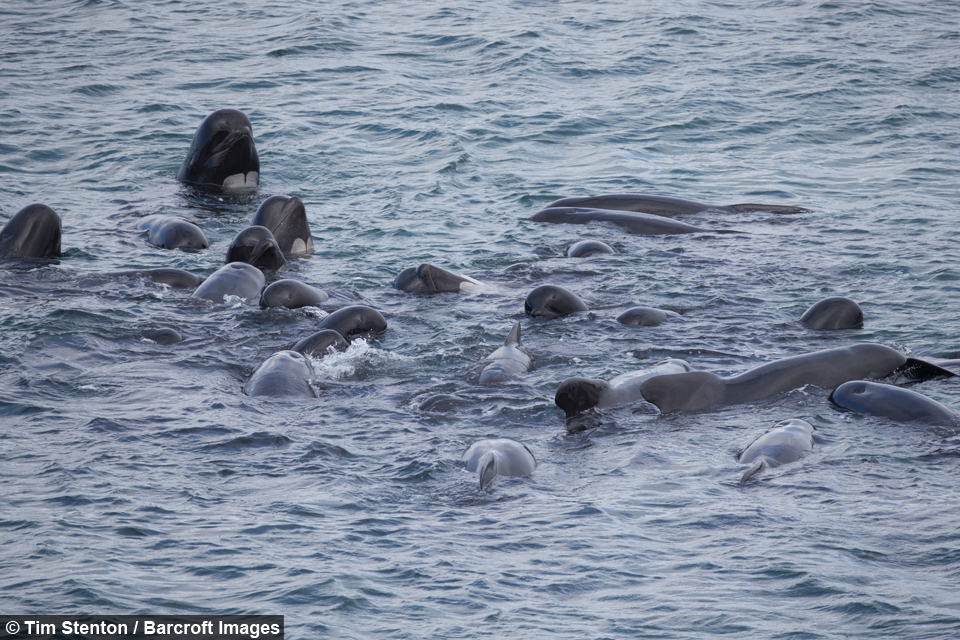 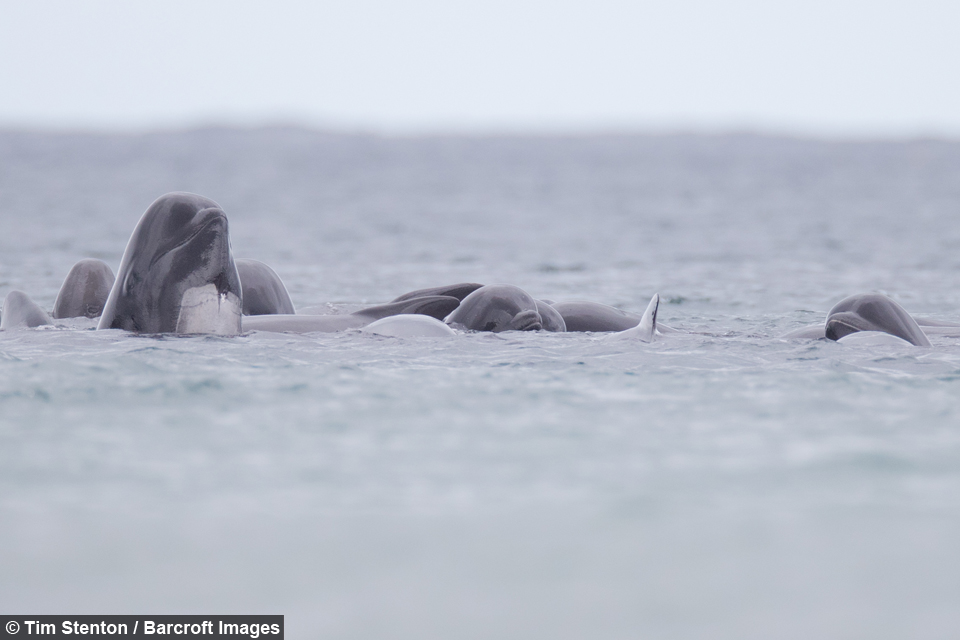