Rare Sighting Of Red Pandas In The Wild 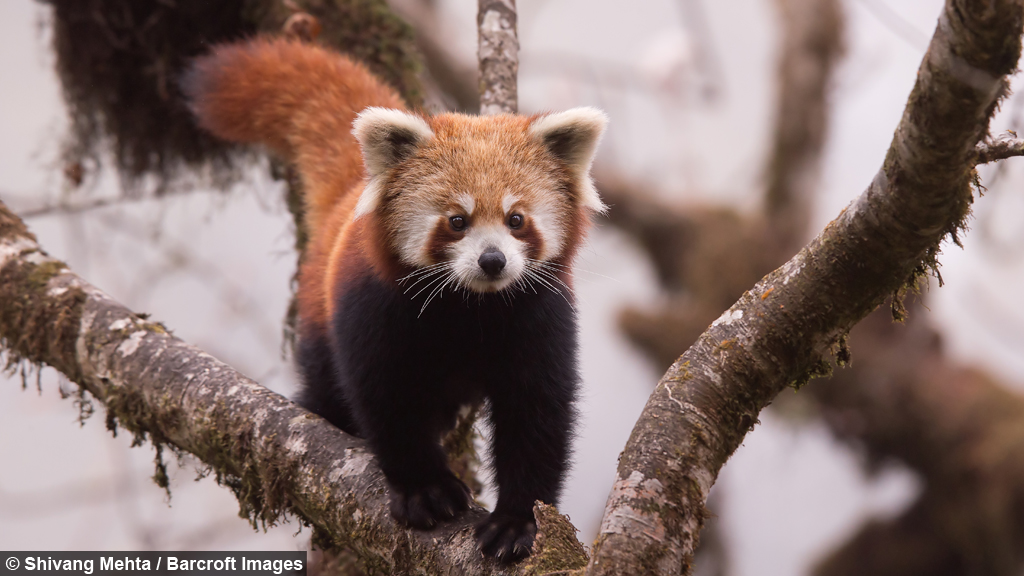 The red panda may be the brand logo of Mozilla Firefox and the inspiration behind animation characters, but recordings of them in the wild have been very few.

Photos taken by wildlife photographer Shivang Mehta during an expedition in Singalila National Park, India, between February 2016 to November 2016, caught the pandas in their natural habitat.

Red Pandas are classed as an endangered species and are now confined to just few areas of the Eastern Himalayas. The majority of the population was wiped out due to poaching and habitat loss.

Shivang said: “Red pandas have literally vanished from China and hence it becomes imperative to save the last remaining red pandas in the wild."

Red Pandas are swift on tree canopies and balance superbly on the trees. They use their elongated thumbs to reach out to bamboo shoots and sit on the base of moss trees to eat.

The ring patterns on a red panda tail is an indication of its maturity. Fully grown adults have more number of rings than young ones.

They are nocturnal and their day time activity is low. Despite their contrast in the coat, they camouflage extremely well because the forests of Eastern Himalayas are misty and the pandas blend well to this environment.

The photographer and his team underwent extensive tracking for these images. The terrain is tough as the forests are thick in bamboo and the forest floor is highly slippery.

At some points, the team had to trek at steep inclines of 60 degrees in such conditions.

Another challenge in getting the images was to be on the eye level of the pandas as they spend a lot of their time on the trees during the day.

Shivang said: "Finding a red panda isn't the end of the story. Finding an angle to photograph the red panda in the thick forest and getting to the level of the panda in such inclines involved deeper trekking or even climbing trees to find an appropriate opening."

Rare Sighting Of Red Pandas In The Wild 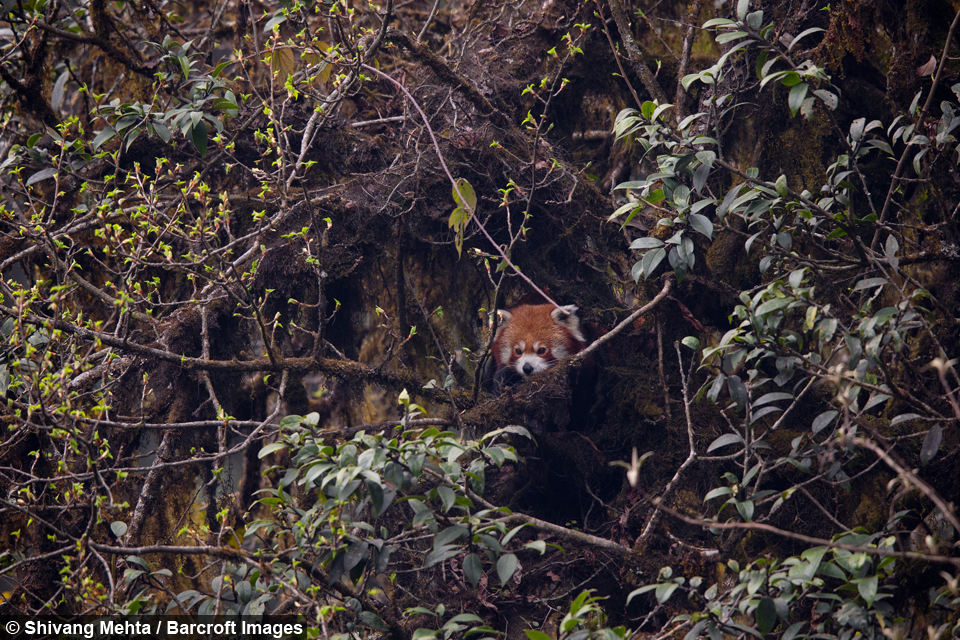 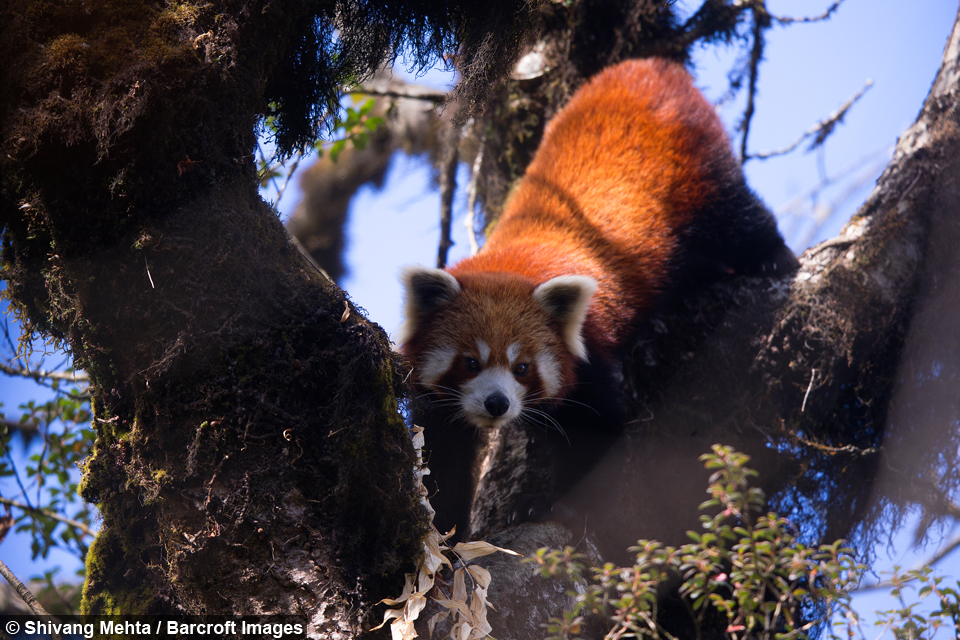 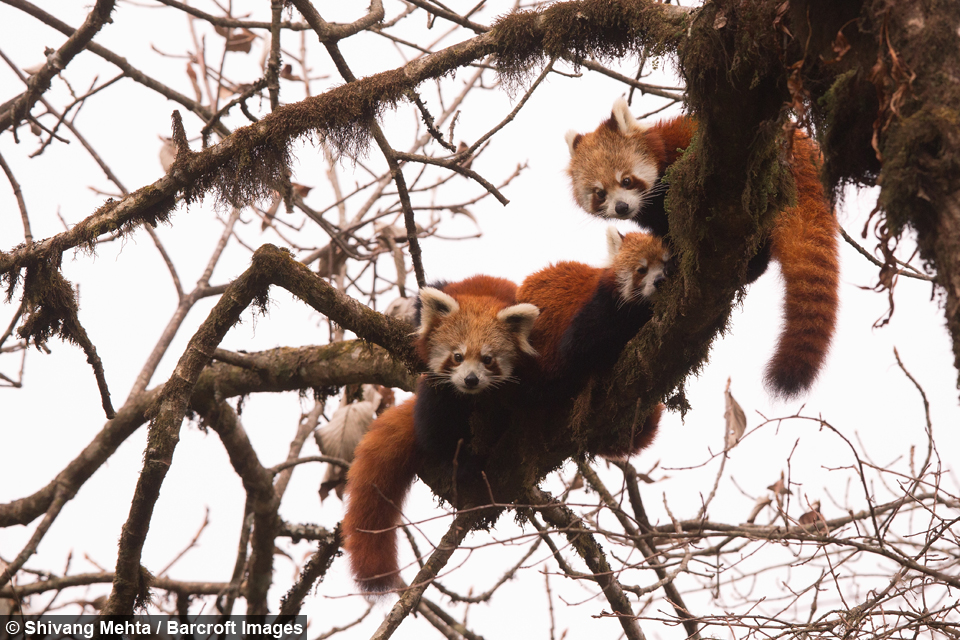 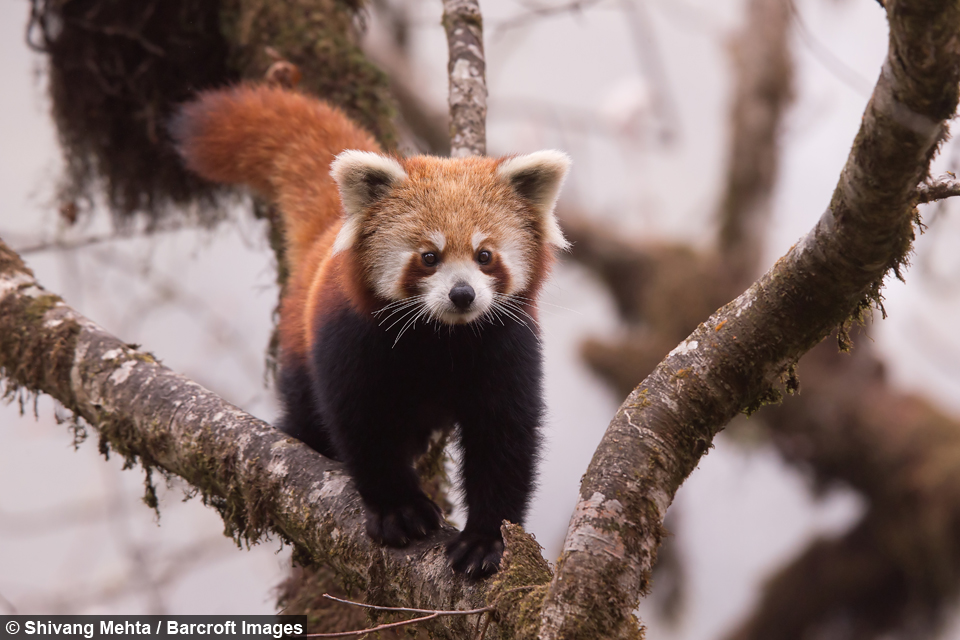 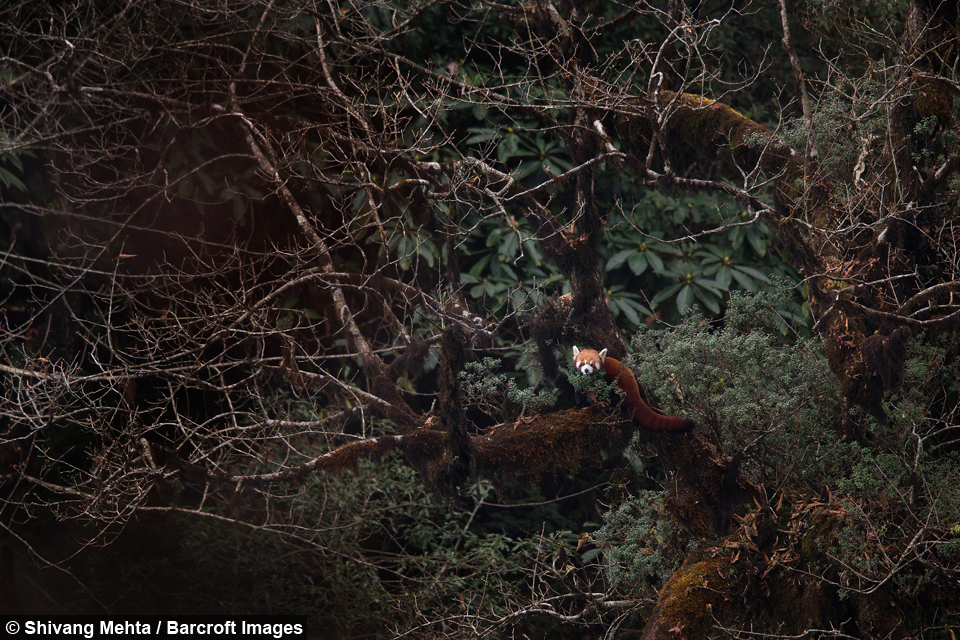