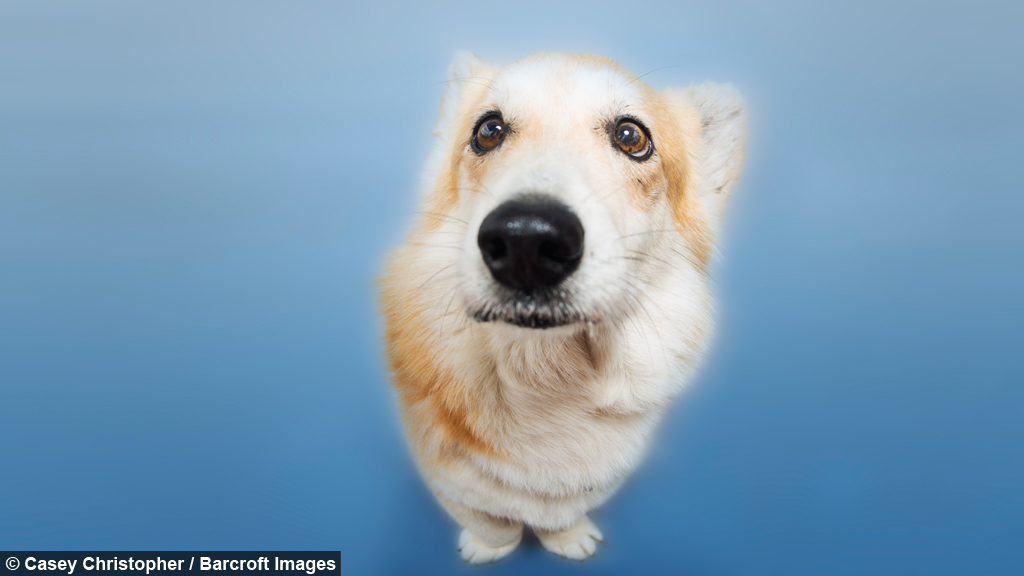 Casey said: “‘I decided to photo the dogs because I wanted to help them get adopted and raise awareness for QBSDR, which is an amazing organisation.”

This project comes as part of Casey’s ongoing mission to create heart-warming images of some of the least loved animals in LA.

She said “I tend to photograph animals who have a difficult time getting adopted: black cats, blind cats, senior dogs, and now special needs corgis.

“I like to show that animals that are often deemed “unadoptable” are just as amazing as any other cat or dog.

“I photographed the dogs before and after they received a treat in order to show them in their natural state and when they’re excited.

“I always try to showcase an animal’s personality in my photos and take photos that will resonate with my audience in an effort to get that animal adopted.”

For the 32-year-old photographer, remaining professional when faced with the corgis proved to be a challenge.

She said: “They were so cute and friendly and after hearing their histories, I just wanted to love them forever” said Casey.

The arrival to the shelter of Panda Bear, a 7-year-old double-amputee, marked a memorable moment for Casey.

“She zoomed out in her wheelchair and I lost my mind. She is the cutest animal I have ever seen and she has such an amazing energy.

“She was so excited that she escaped her wheelchair and scooted over to me and my heart explode.

“She was rescued from a puppy mill, in such poor conditions that her hind legs had to be amputated. She now uses a wheelchair and needs help going to the bathroom, but is the happiest, friendliest dog.”

Panda Bear and the other dogs are currently in rehab at the QBSDR, working on medical and behavioral issues and will be available for adoption soon.

Casey said: “I hope people learn about Queen’s Best Stumpy Dog Rescue and the amazing work they do to save and rehabilitate special needs corgis.” 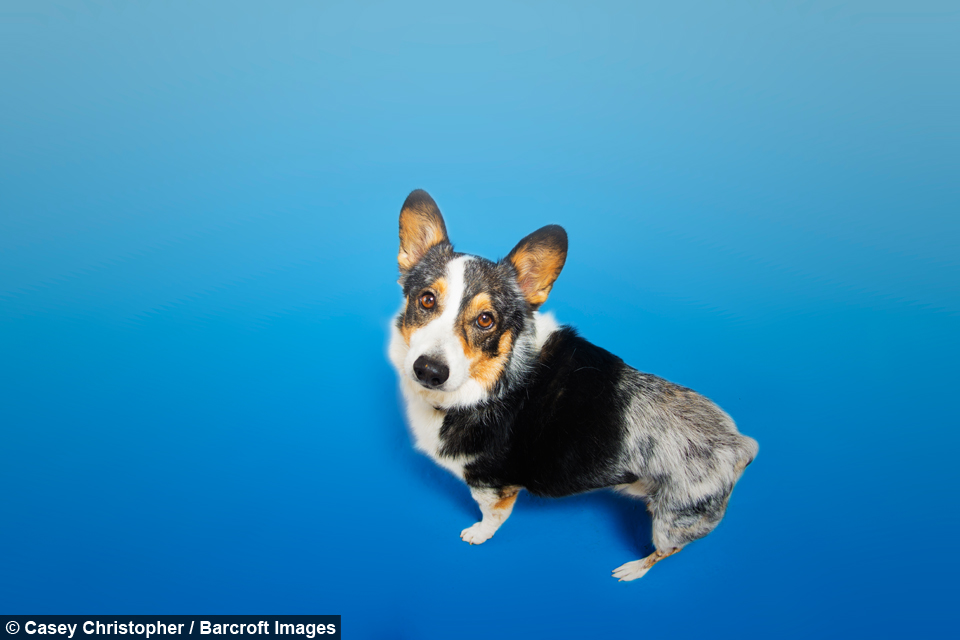 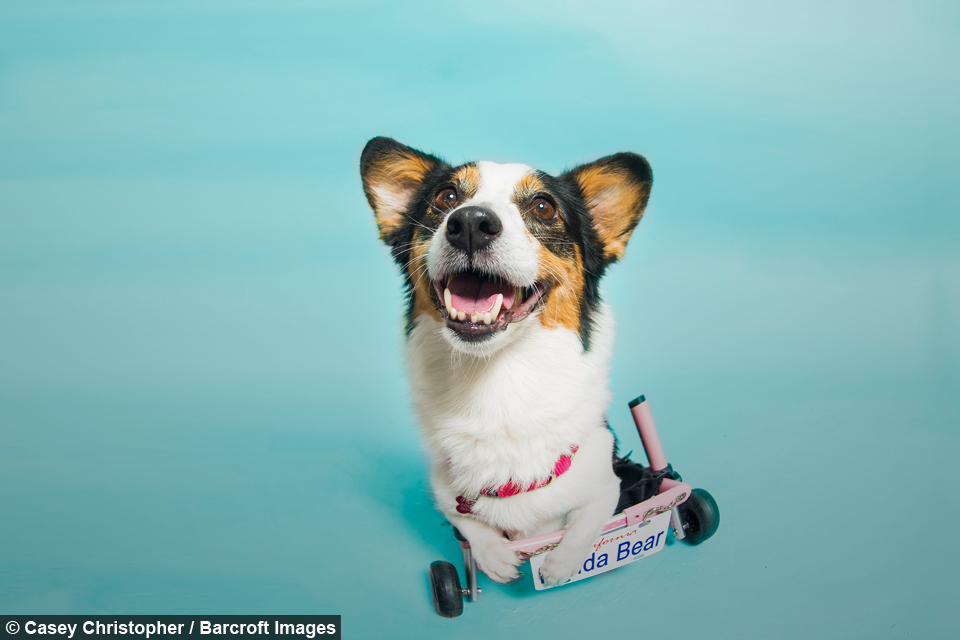 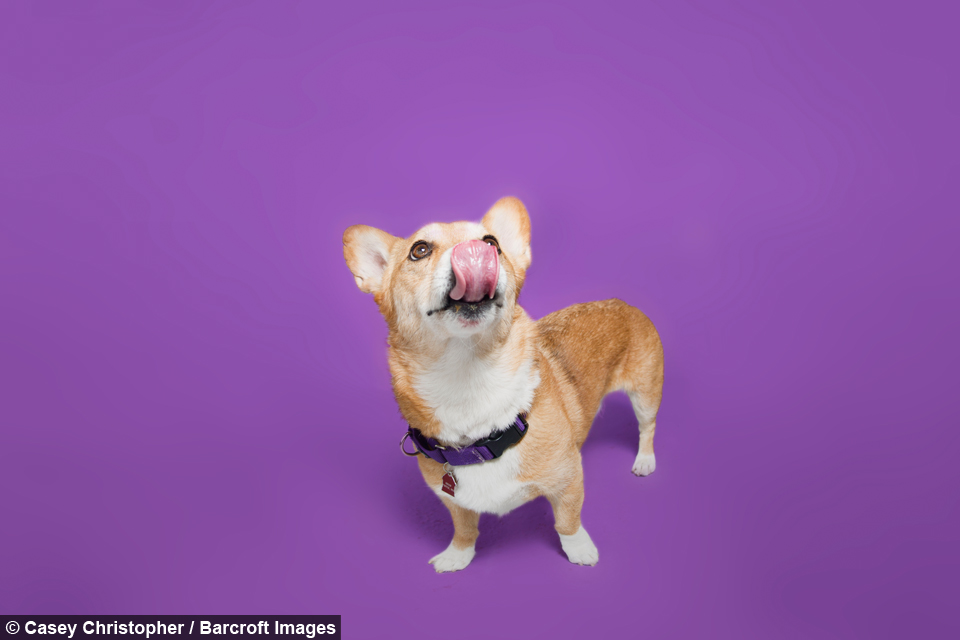 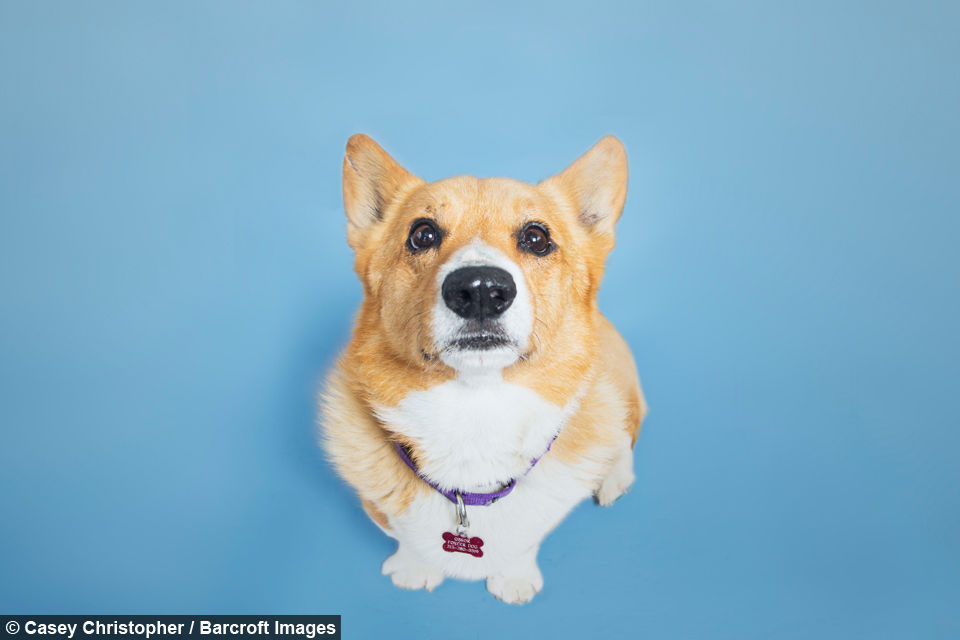 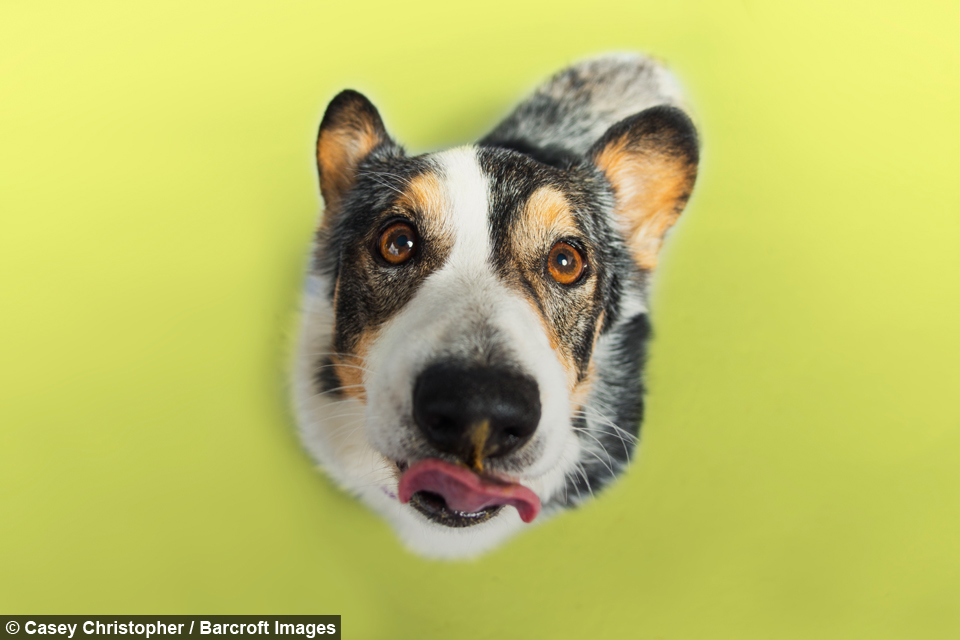