Giant oarfish, also known as ‘messengers of the sea’, are mainly seen when they are washed ashore, often triggering fears of earthquakes.

Whilst filming for the latest series of television series River Monsters in the Mediterranean Sea in France, Wade was fortunate enough to come face to face with one of the bizarre-looking creatures at a jaw dropping depth of 80 ft under water.

Jeremy said: “Sea serpents are something that have arisen in many cultures around the world and the investigation was to see if this is entirely out of people’s imaginations or is there possibly a real animal that might have given rise to the sea serpent myth?

“As human beings we are all fascinated by predators that might be dangerous to us, so a lot of the creatures we have shown to viewers will be animals that people weren’t really aware of beforehand.

“A lot of these things are very big, very hideous looking and potentially dangerous to humans.”

TV presenter Jeremy, 61, is known for the ITV1 series River Monsters, which explores rare and obscure creatures that live in the water – but even he never expected to come face to face with the elusive oarfish.

The oarfish live so deep under the water, humans have struggled to do much research on them in the past.

Jeremy said: “Very little is actually known about them, what we do know is that they live very deep down in the oceans. They are normally not seen at all, they just stay down out of sight of people.

“The likelihood of just dropping in somewhere in the ocean and just encountering an oarfish is practically zero.”

Studies conducted on the long fish have previously only been possible when the rare animal has washed ashore dead or dying, and Jeremy’s encounter was only possible due to a tip-off they received.

First sighted in 1772, they are the world's longest bony fish and have long been connected to myths.

The Frome-based presenter said: “It was with a certain amount of hope that we were there, but I didn’t have a lot of expectations.”

Known as ‘blue water diving’, when the bottom of the ocean is not in sight, Jeremy and his team used special diving equipment to enable them to venture 80 ft under water.

Jeremy said: “They are very unusual looking fish. One of the things said about them is that they’re the longest fish that isn’t a shark. They are quite ribbon-like in shape, they’re long and very thin bodied.

“Normally people talk about fishing as a matter of luck, you put a line out and maybe something comes along.

For Jeremy and his team, the encounter was especially incredible as no other television presenter had ever appeared on screen face-to-face with an oarfish.

He explained: “Nobody else has really done it before. No TV presenter has appeared on TV screens next to an oarfish, so it was just something that was so incredible and at the time it seemed almost unbelievable.

“Here was a fish that I never thought I would ever see in my life time."

Although Wade has spent a lot of his lifetime in the water amongst dangerous and rare creatures, his encounter with the oarfish is his most memorable experience yet.

Jeremy said: “What made it doubly surreal was that I was diving at night, I was blue water diving and it almost felt like being in space.

“It’s still to this day one of the most memorable experiences that I’ve ever had and its one of those things, if it hadn’t been recorded on film, I would possibly be thinking, ‘Did that really happen or did I just imagine that?'”

Catch the brand new Season 8 of River Monsters on ITV1, premiering on Friday May 19 at 8pm. 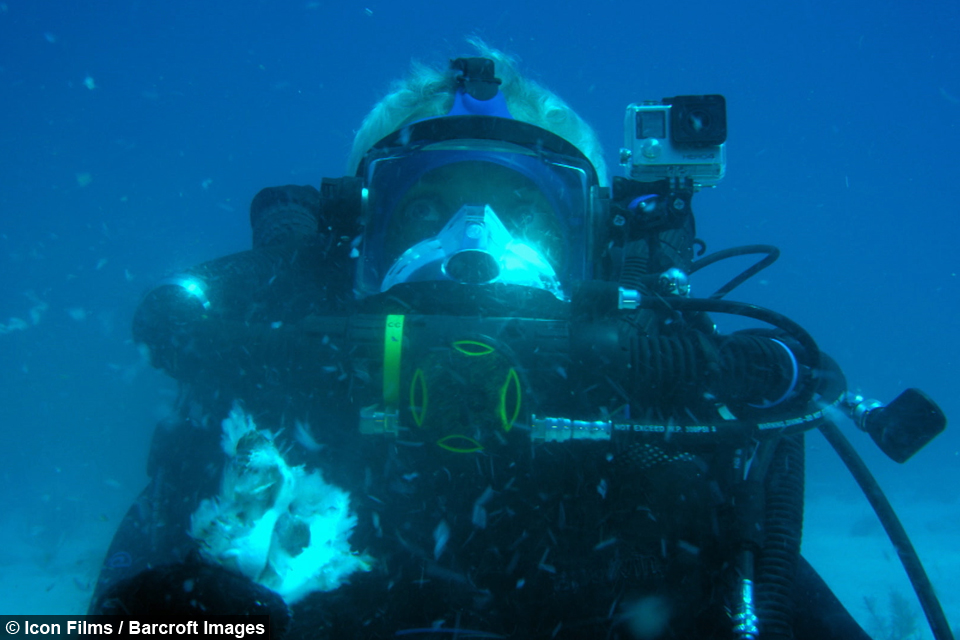 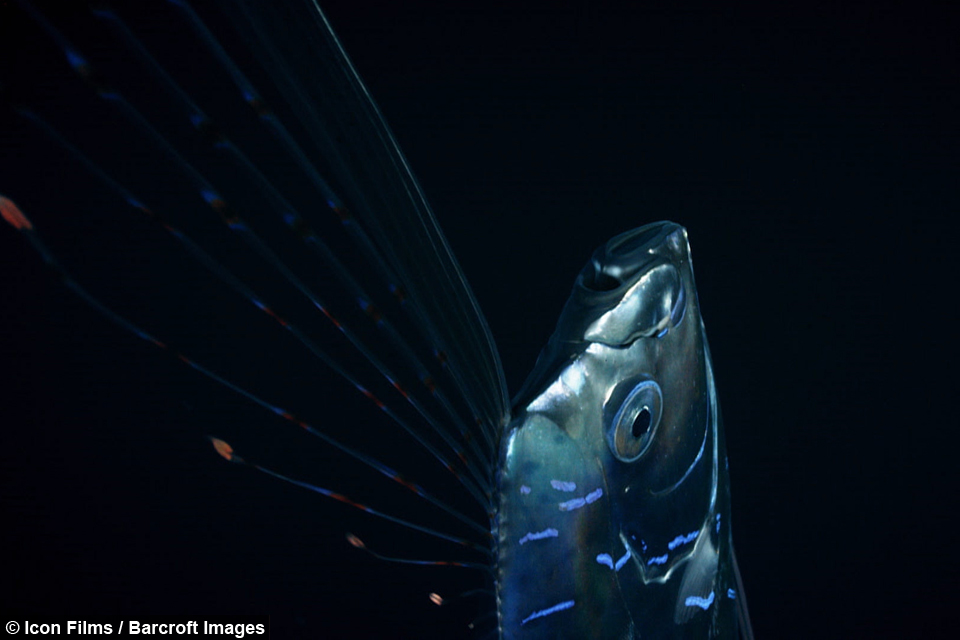 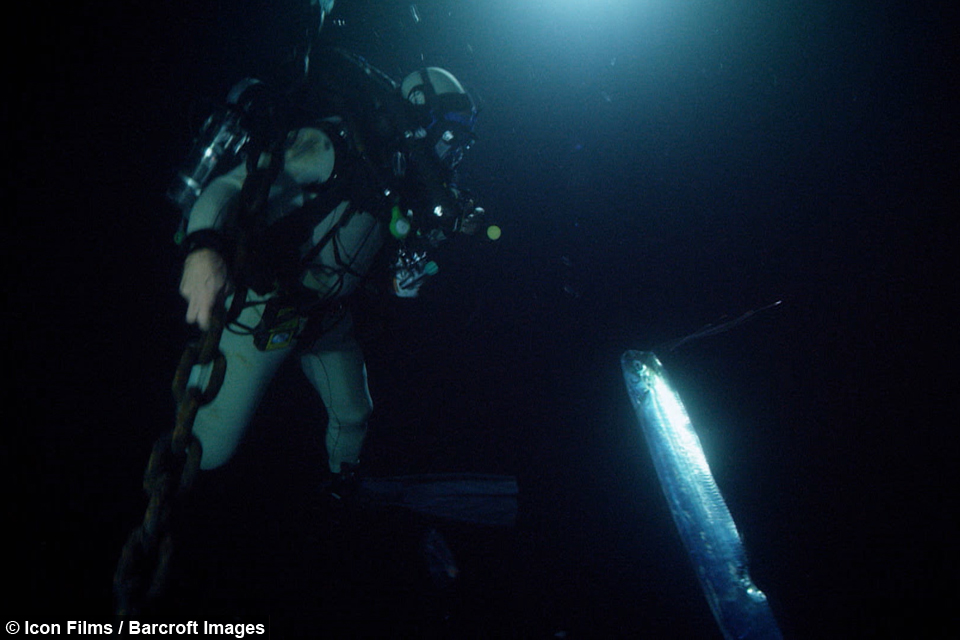 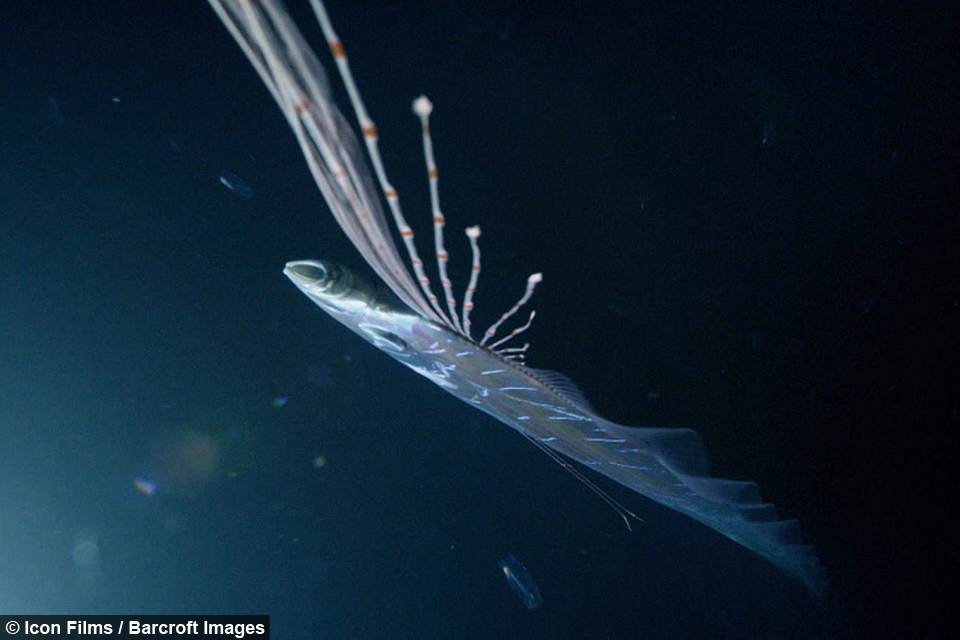 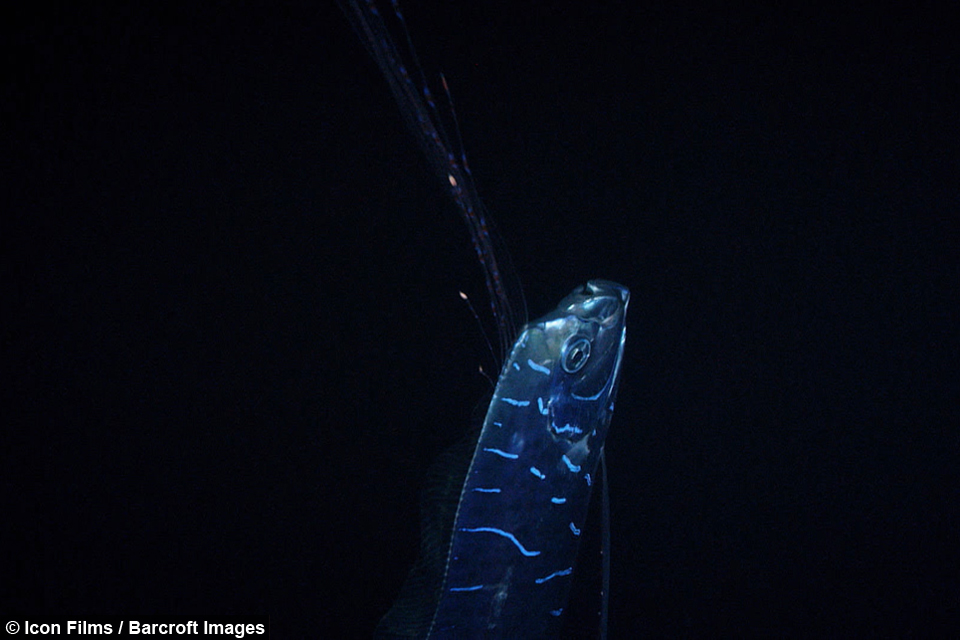 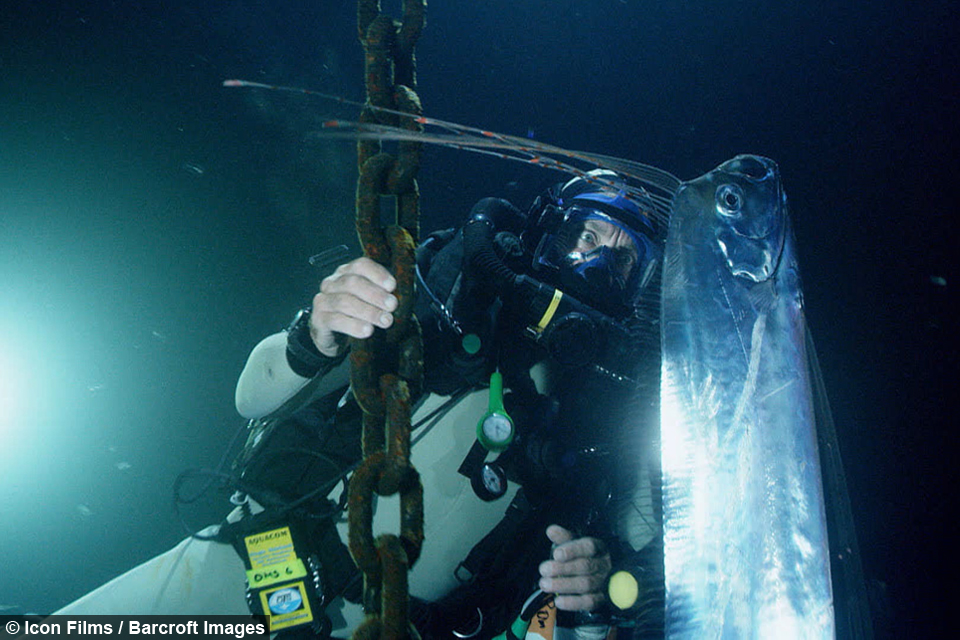 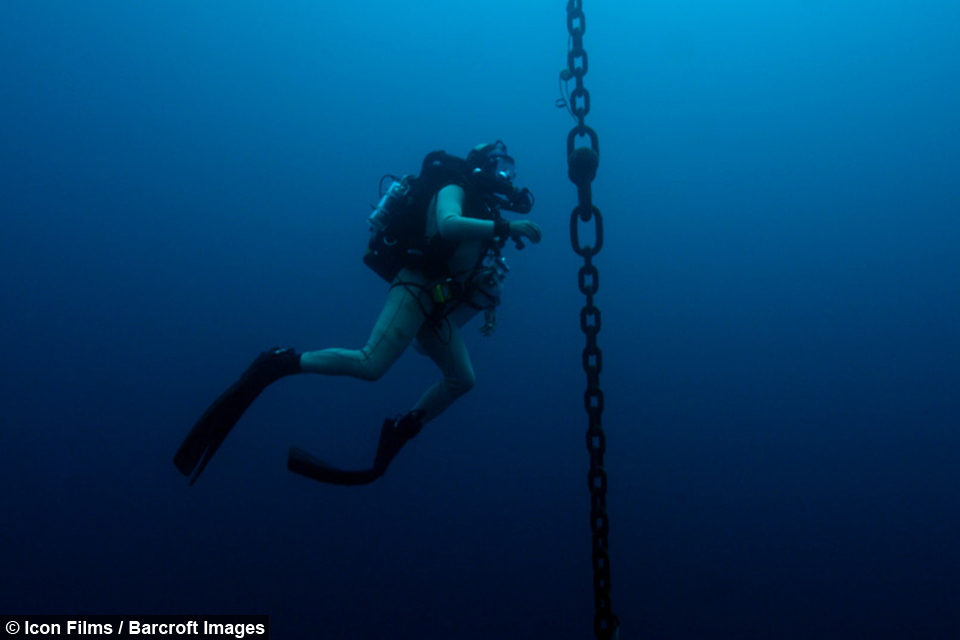