Thanks to his unmistakeable bodybuilder physique, the micro bully has collected fans from across the globe - including a dedicated fanbase in Brazil - but, first and foremost, he is a beloved family pet.

Venom lives with Matt Siebenthal, his fiancé Deanne and his stepson Christian in Lake Worth, Florida, along with his fellow dogs King Tyson and Lucky Lucciano.

At two-years-old the dog has become a fixture on the micro bully scene and has attracted some sky-high offers from his eager fans.

Matt said: “We were offered $150,000 for Venom and that was before he was a year old and I thought it was pretty crazy, but he is a family member.

Despite this micro bully’s gentle personality, the breed, along with pit bulls, has often been labelled as aggressive by the mainstream media, but this family have always believed in the loving nature of their dogs.

Deanne Lane said: “I think the biggest misconception about American bullies is that they look aggressive because of the muscle mass or the size, but they are just gentle giants.”

Seven-year-old Christian - who counts the three dogs amongst his best friends - could not agree more.

He said: “People should know that American bullies are only mean to bad people and not good people like in our family.”

When first confronted with the sheer mass of a micro bully, even Matt had fleeting doubts about the breed, until it showed him its softer side.

He said: “The first time I saw an American bully was in college and I was blown away by the size. I just assumed it was a pit bull. I was at a friend’s house and it was kind of staring at me about two inches away and I was a little worried at first, then it licked me across the cheek and I realised their true nature. I had to get one!

“Don’t judge a book by its cover and don’t believe everything the media puts out. I have had pit bulls, I have had American bullies and I have never had an aggressive dog.

“I think if you take the time to socialise them young, around people and other dogs, it’s not in them to be mean, that’s a learned behavior.

"Any dog breed will be mean and aggressive if they are kept locked up 23 hours a day.”

As the family have the perfect example of prime micro bully breeding, they are passing on Venom’s priceless genes onto healthy pups, who sell out months in advance for an average of $4-6000, with one pup selling for $25,000.

Fellow breeders can pay up to $3000 for the chance to breed with Venom’s exceptional bloodline and the family make it their priority to produce healthy, stable dogs who can be active.

Siebenthal said: “I’ll see a lot of dogs that can’t trail around a show ring, they have to be set up on tables. To me, that’s a toy not a dog. I need a dog that can move!

“So the fact that he carries this much muscle on such a short frame and can still run and be active and be a functional dog, is really what makes him unique.

“His puppies have been crazy. He’s got over 40 on the ground in different homes and they are little monsters. We have three vets, they’ve done C-sections and told us they have never seen anything like it. They’re coming out looking like little bulls!

“What makes him so special is his build. He is extremely short and it is really difficult to get this type of muscle mass on a dog this height with the head structure and the extremely short back.”

To keep the chunky dog’s heritage strong and stable, the family only breed Venom a few times a year to ensure that they stud only the highest quality puppies.

Even though Siebenthal could command huge pay cheques for his three dogs, he has no intention of selling the precious pups.

He said: “How much would I say all three dogs are worth? Priceless. They are part of the family. How do you put a value on that? They have changed my life.”

After years of being one of the breed’s biggest champions, Matt decided to listen to his fiancé and start writing about the striking breed in his own magazine - Bully King Magazine.

The bi-monthly magazine celebrates everything bully related from breeding and training information to health, diet and exercise tips. Find out more at: https://bully-king-magazine.myshopify.com/

On May 20th, Venom will be headlining at Come Together Day in Harrington, Delaware and he will be meeting the world’s most beloved pit bull - Hulk. 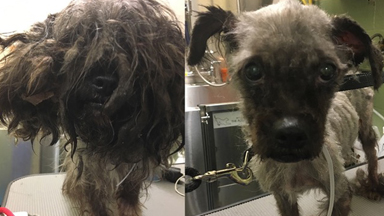 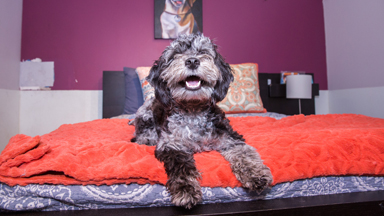 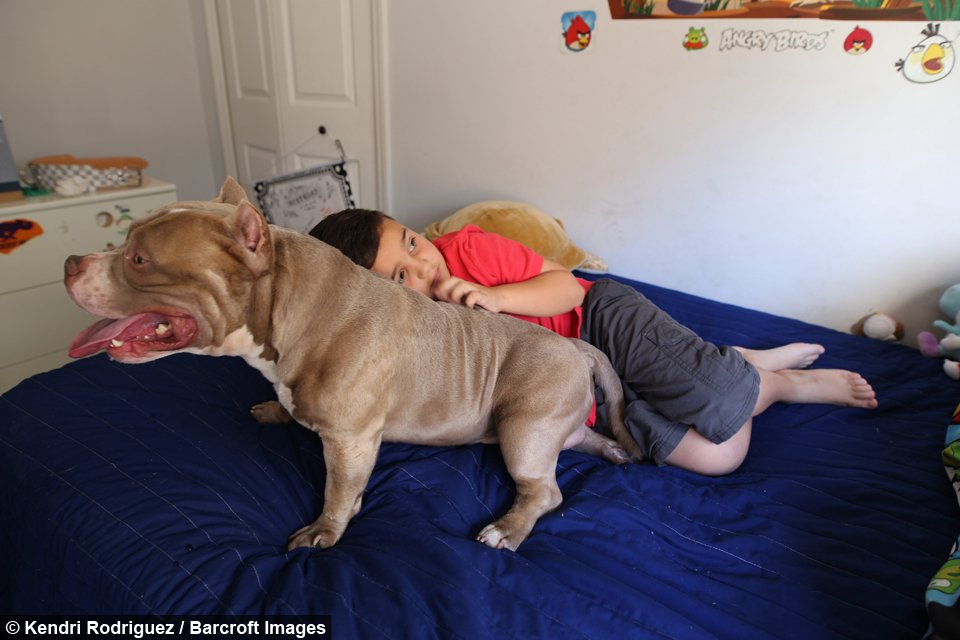 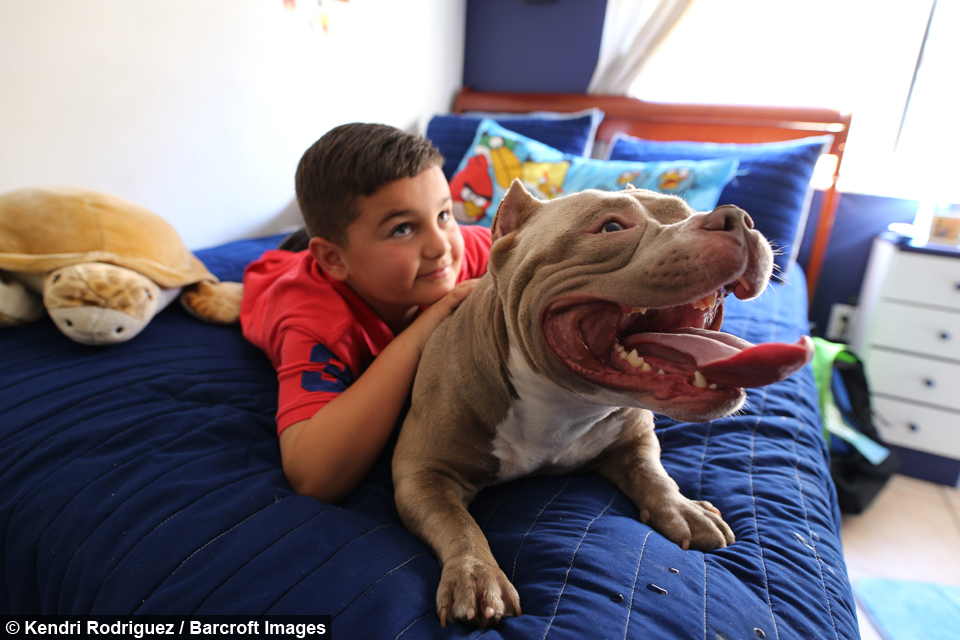 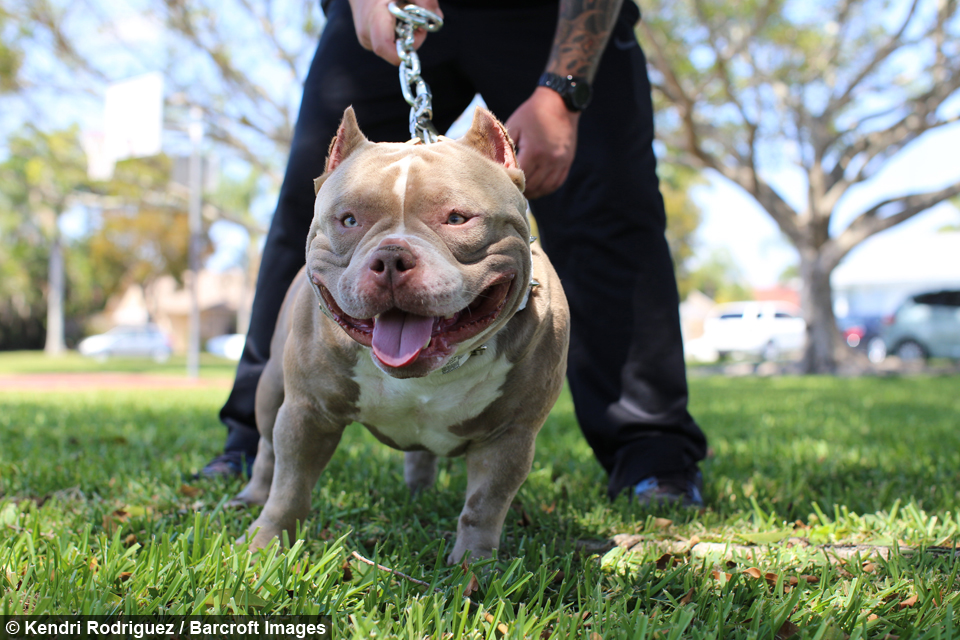 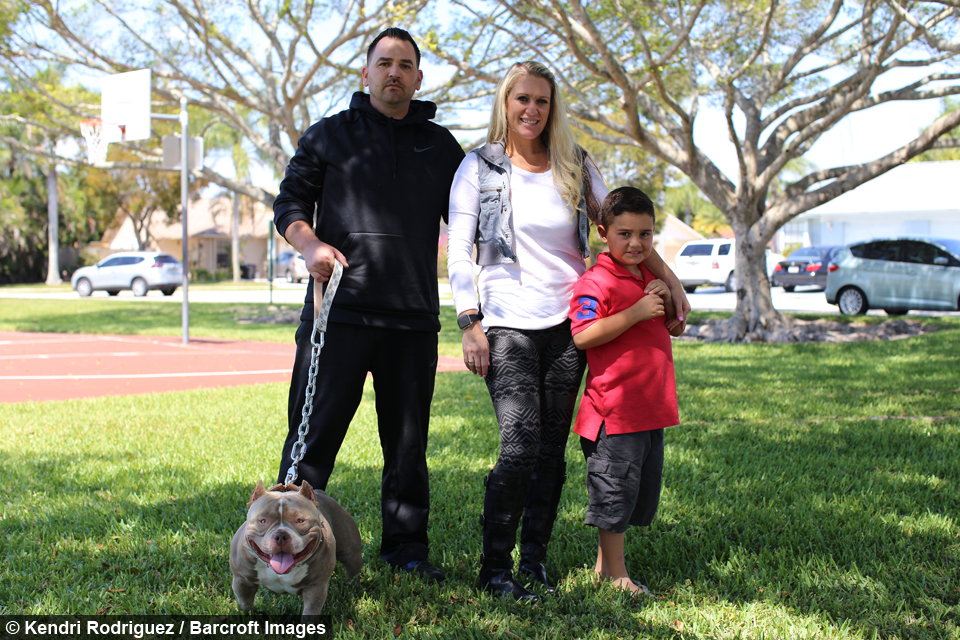 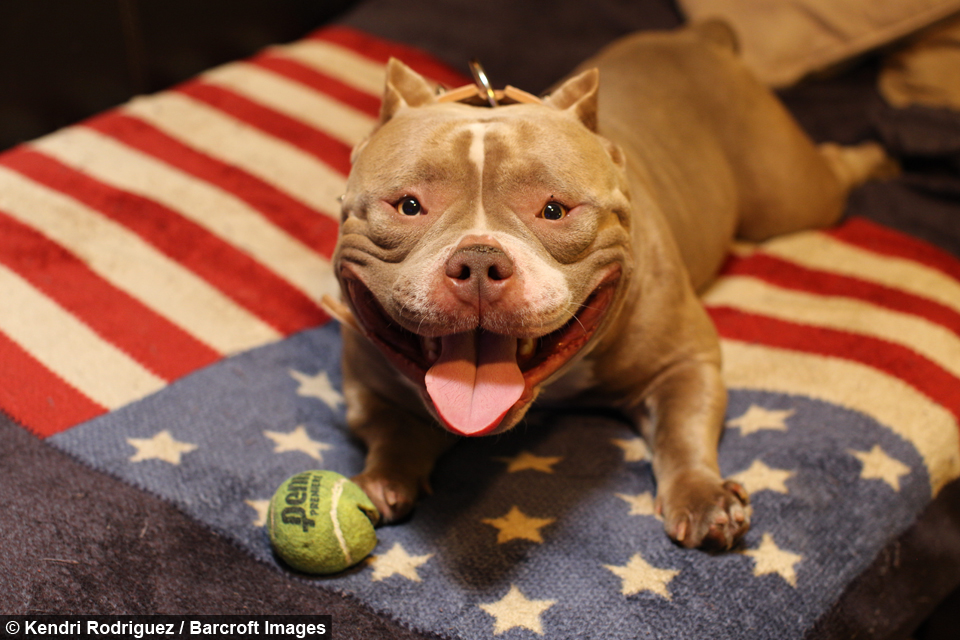 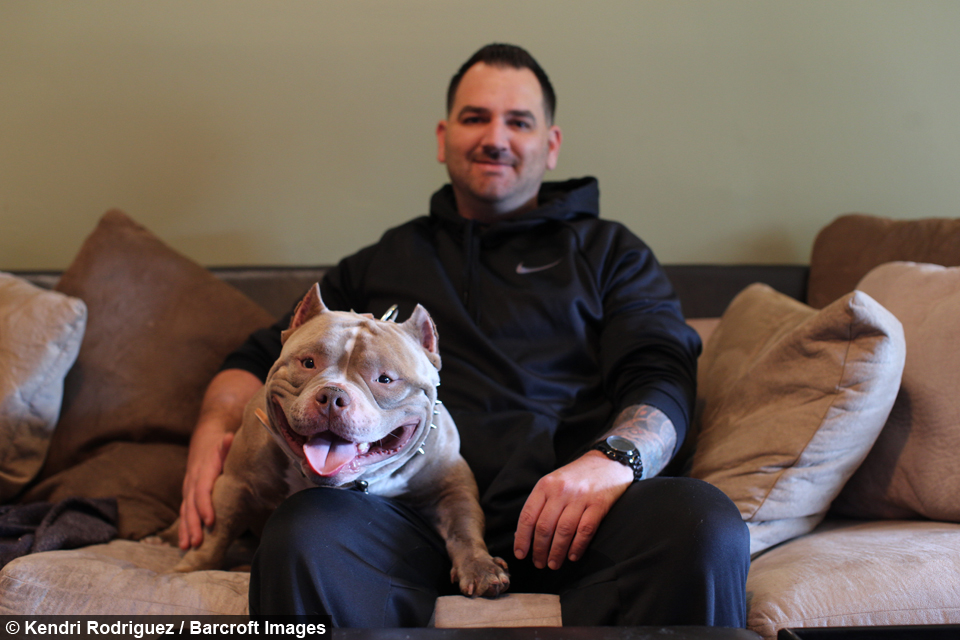 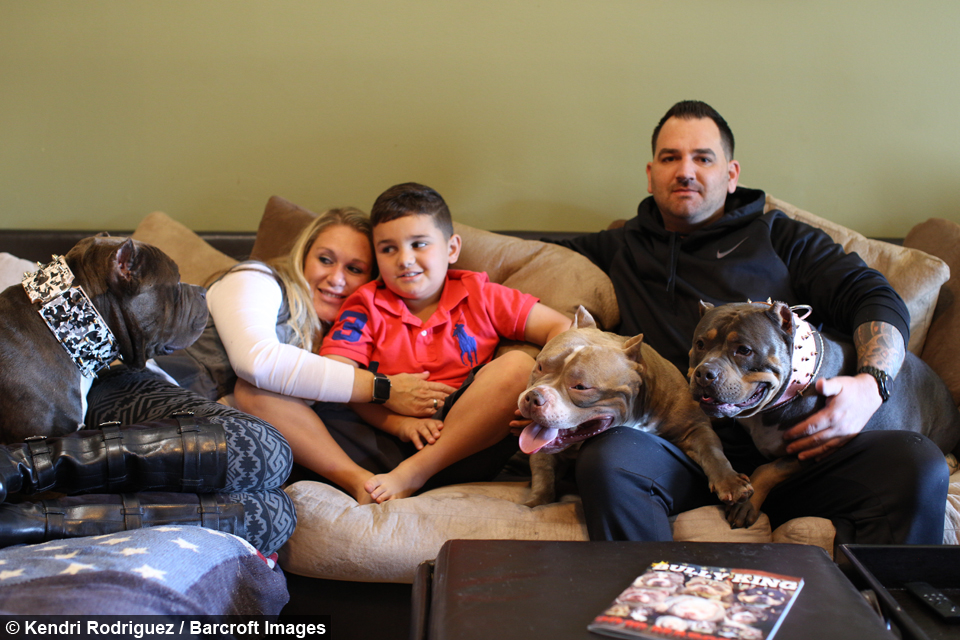