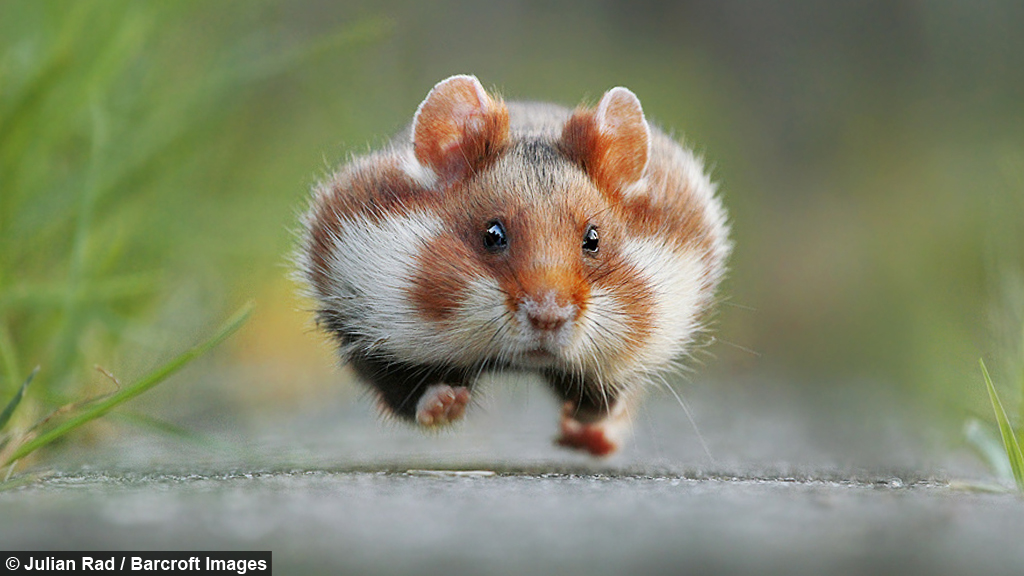 Entries are now open for the 2016 competition which encourages amateur and professional snappers to explore nature’s humorous side, alongside its beauty.

Last years submissions saw 1,502 entries from 52 different countries of animals doing hilarious things from gorillas picking their nose, to a laughing seal and a tumbling leopard - all beautifully photographed with perfect comedy timing and a strong conservation message.

Panel judge,Tom Sullam said: “The essence of the competition is to raise awareness of the wildlife that we live with. Comedy is an essential part of our lives, and there are thousands of occasions when pets and wild animals alike behave in a funny manner.”

Launched in Summer of 2015, the competition is looking for entries to combine the best in technical excellence with the most amusing content and caption.

Tom added: “The image needs to create an instant reaction of laughter and amusement, it needs strong composition and it needs to be well shot - in focus and well exposed.”

Julian Rad from Austria won the competition last year with a shot of a chubby-cheeked hamster running towards the camera.

Joynson-Hicks created the Comedy Wildlife Photography Awards in order to share with the public the true playfulness of the animal kingdom. However, there is a serious message behind the competition to raise awareness of the importance of protecting the environment for the world’s creatures.

Many animals face critical endangerment, and it’s important to both Joynson-Hicks and Sullam that we also get to see positive images mixed in with the sobering facts.

The overall winner will receive a one week’s photographic safari holiday consisting of seven nights in the Masai Mara, Kenya, courtesy of Alex Walker’s Serian, who’s intimate safari camps are among the best in Africa. The winner also receives return flights to Kenya from the UK courtesy of Kenya Airways, and a Nikon D810 body and 24-120mm f/4G ED VR AF-S NIKKOR lens.

To be in with a chance to win you can enter the competition for free through the website www.comedywildlifephoto.com 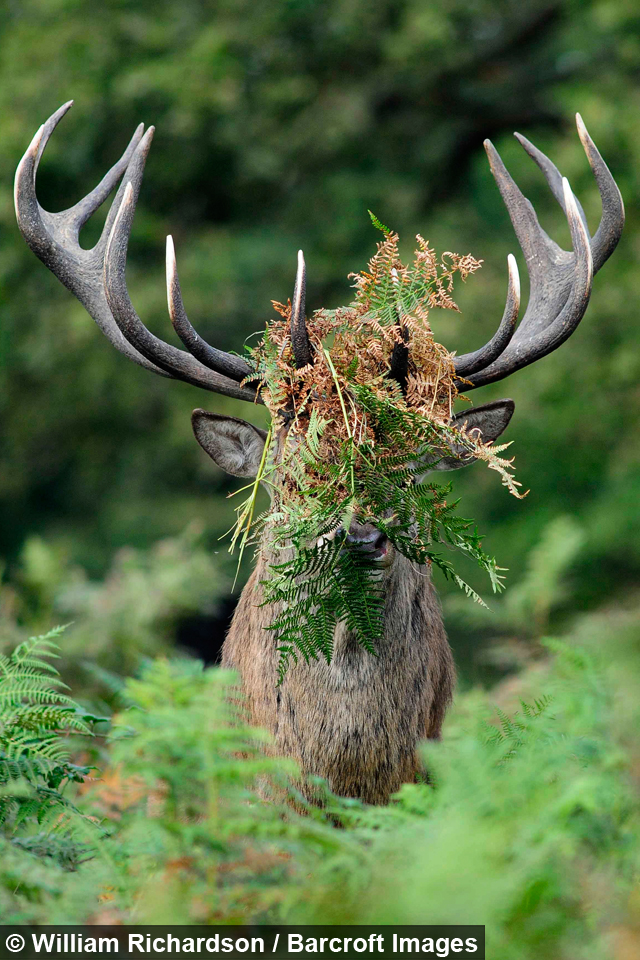 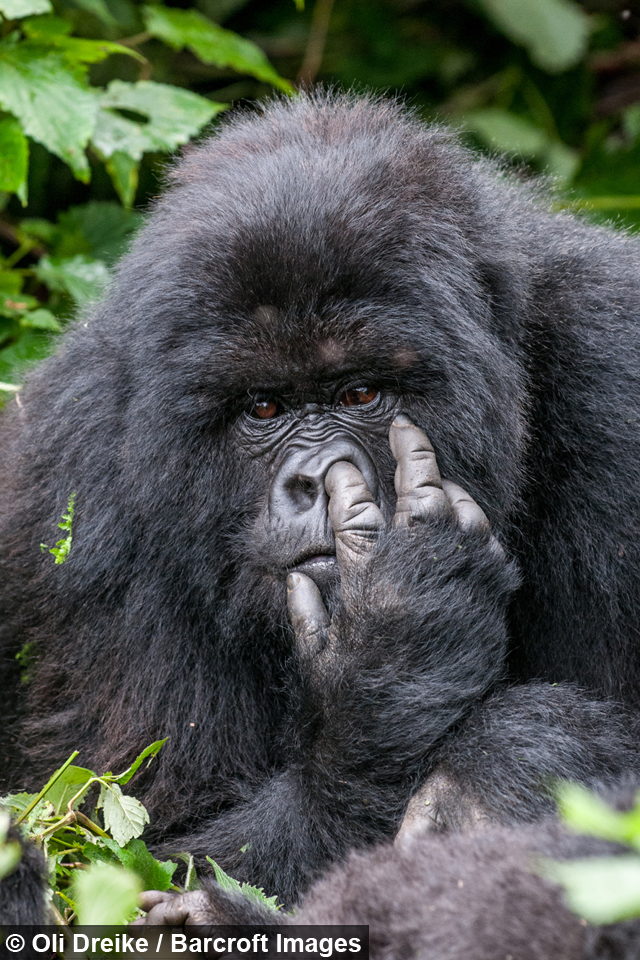 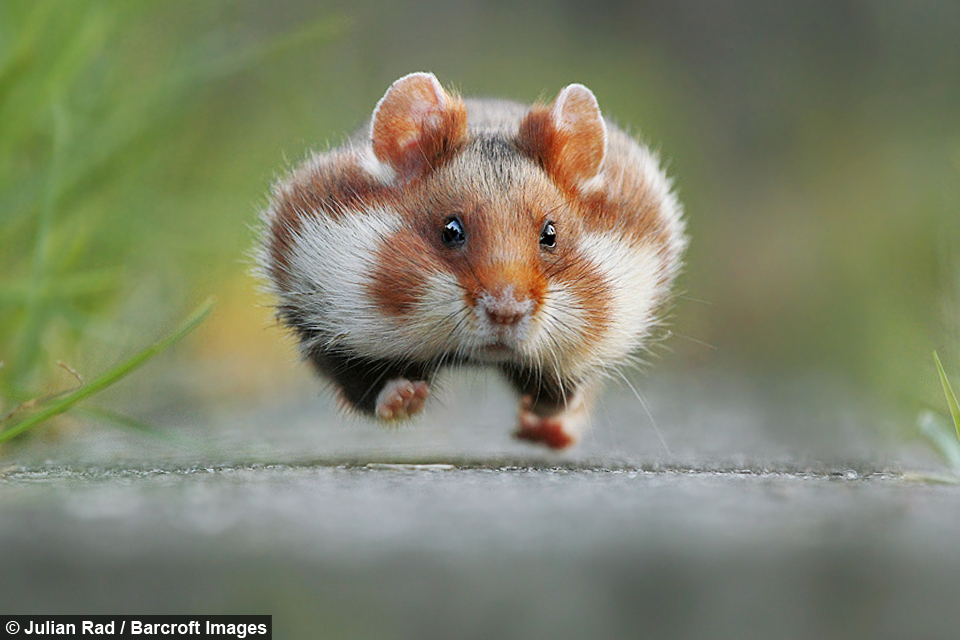