Due to a recent spike in poaching for rhino horn, WWF, Kenya Wildlife Service and Narok County Government have joined forces to carry out an extensive operation to help protect black rhinos from being killed for their horns, in the Maasai Mara National Reserve, Kenya.

In some parts of Asia, rhino horn is illegally sold as a perceived remedy for a number of ailments - from hangovers to cancer - and is also often seen as a status symbol. And after losing 96 per cent of the population in Africa between 1970 and 1992, and another surge in the illegal wildlife trade in recent years, new measures are being taken.

In February 2016, the team of KWS vets and Narok County rangers carried out a complex operation to fix transmitters on 40 black rhino by drilling into their horns, out of the 54 that are currently found within the reserve.

The rhinos that are selected to be fitted are usually adults and spotted by a team from the air in a fixed-wing aeroplane, before they are darted with a powerful sedative by a veterinary team in a helicopter.

Each individual rhino that is fitted with a transmitter has its own radio frequency to enable field teams to locate each rhino individually while they are out on patrol.

KWS Chief Vet Isaac Lekolool said: “In previous years we have been fitting ear-notching and micro-chips onto body parts of the rhino, but this year we are doing a combination of fitting rhino transmitters, micro-chips and the ear-notching. We have decided to double up because we need to know exactly where they are and ensure they are secure and safe.”

As soon as the rhino is sedated the veterinary team move in swiftly; putting a cloth around the animals eyes and blocking the rhinos ears to calm it, and to protect the rhino during the transmitter fixing operation. A hole is drilled into the horn so the transmitter can be fitted inside. The procedure itself is very quick taking only around 10-15 minutes.

Mxolisi Sibanda, WWF-UK East Africa Regional Officer said: “During the procedure we cut the horn, fix the transmitters, take the rhino’s measurements and blood samples, before fixing two microchips. The rhino is closely monitored by the KWS vets, as the welfare of the animal is paramount at all times.

“The drug that is used to sedate the rhino, M99, is a powerful combination of Ertophine Hcl and Azaperone Hcl. The sedative is extremely powerful.

“In order for the transmitter to work properly, a piece of rhino horn is usually removed. Every piece of rhino horn that is removed is numbered, and then taken to a secure storage facility, where we number and date it. Detailed paperwork has to be done and filed into a database, which is regularly audited, as part of strict security measures to prevent any chance of rhino horn ‘leaking’ into the black market.

“We decided to carry out this operation in order to help us to identify each rhino, and track their movements, and should a rhino be heading for a more dangerous zone, where poaching may be of greater risk, then the signal of the rhinos whereabouts helps our wardens to spring into action.

“In the 1970's we had tens of thousands of rhinos. Today we have recovered to 678 individuals, after an all-time low of only 300 black rhino in Kenya. Worryingly, there's been an unprecedented spike in illegal wildlife trade across the world in recent years, which is a real threat to species like rhinos. Poaching for their horns is still the greatest threat to African rhinos today. The transmitters are one important tool helping us ensure the rhinos’ security, allowing us to learn more about their whereabouts and movements.”

WWF hopes that the results of this operation will see poaching in Kenya further reduced, and hopefully eliminated in the future.

Mxolisi said: “We stand ready and committed to continue working with the Kenyan government, KWS and other partners to ensure that this is achieved.

“We would also like to see the habitat available for rhinos maintained and expanded, whether this is state, private or community land, and especially where rhinos roam across borders - such as the broader Mara Serengeti landscape. There needs to be stronger collaboration between Kenya and Tanzania."

According to WWF Kenya, Rhino Programme Coordinator, Martin Mulama there has been a significant decline in poaching in Kenya in the last year.

“As people in conservation, I think that we have a duty to humanity to make sure that it is a heritage that is there for our children and grandchildren to see.” 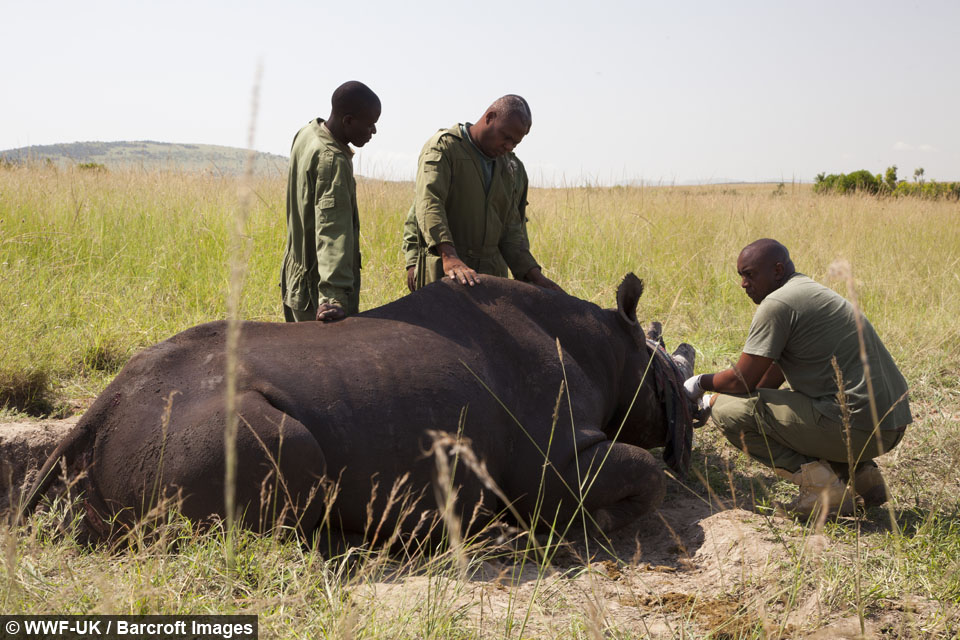 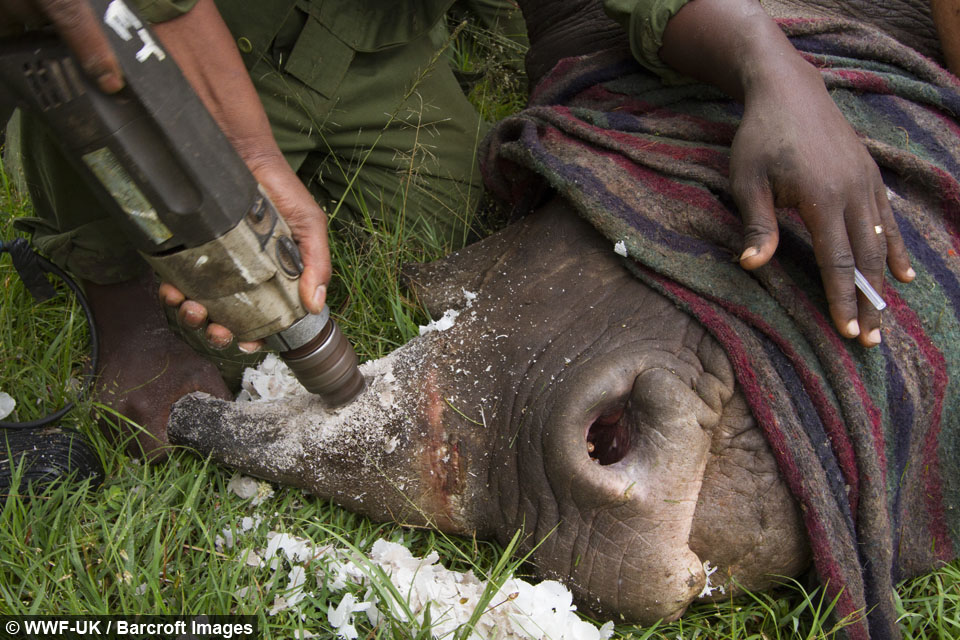 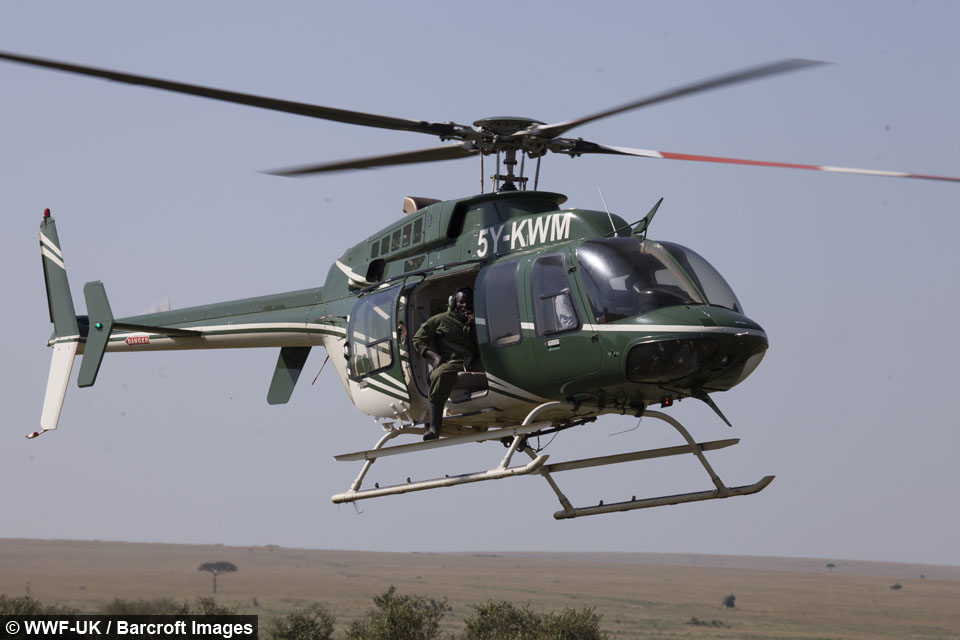 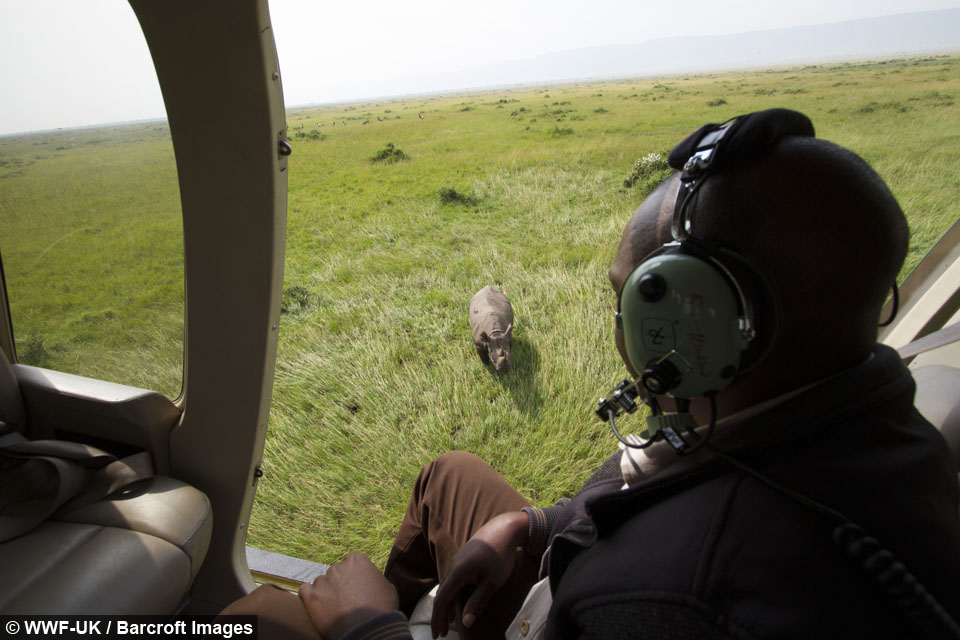 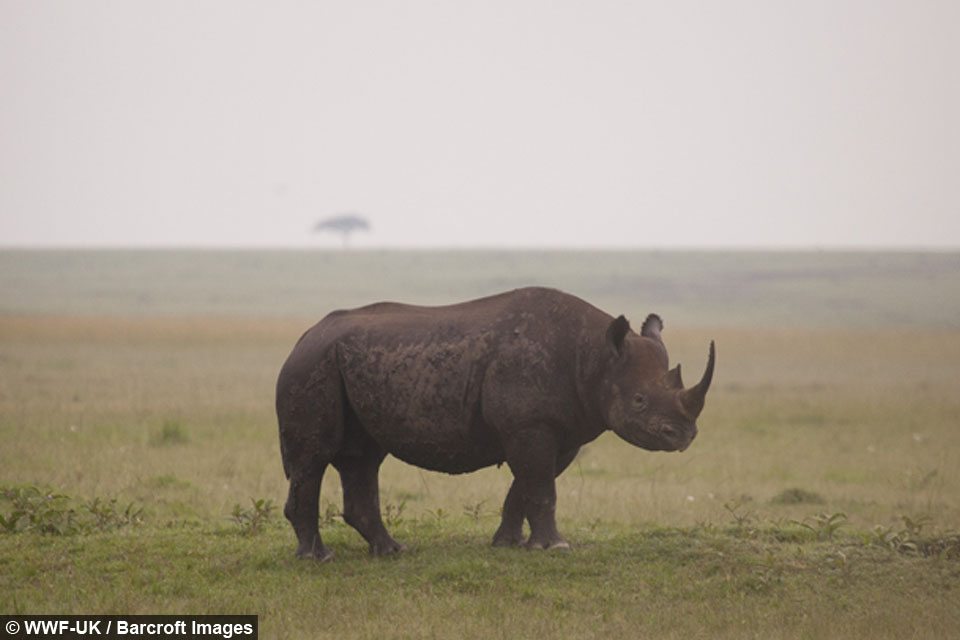 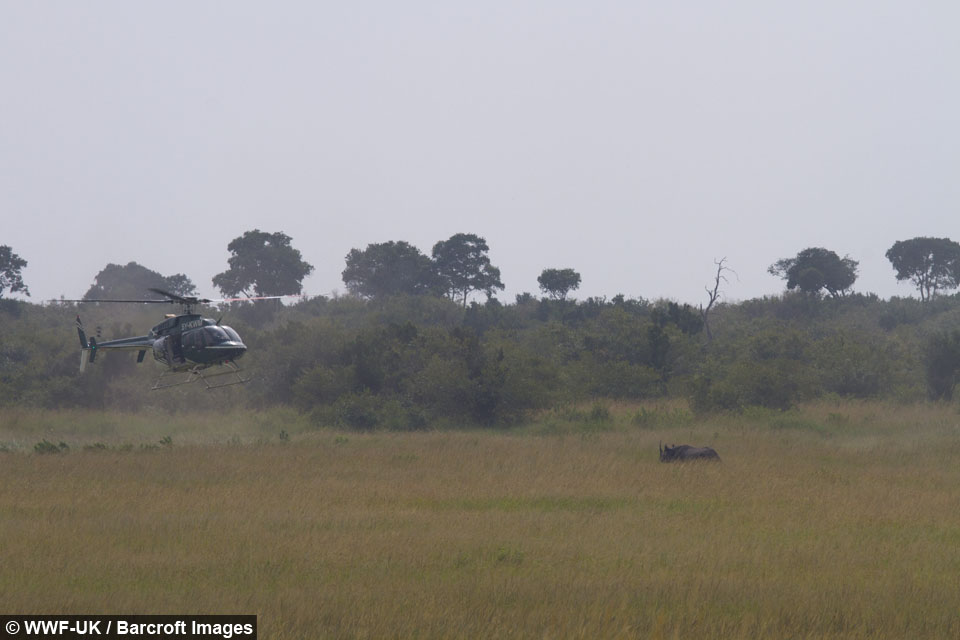 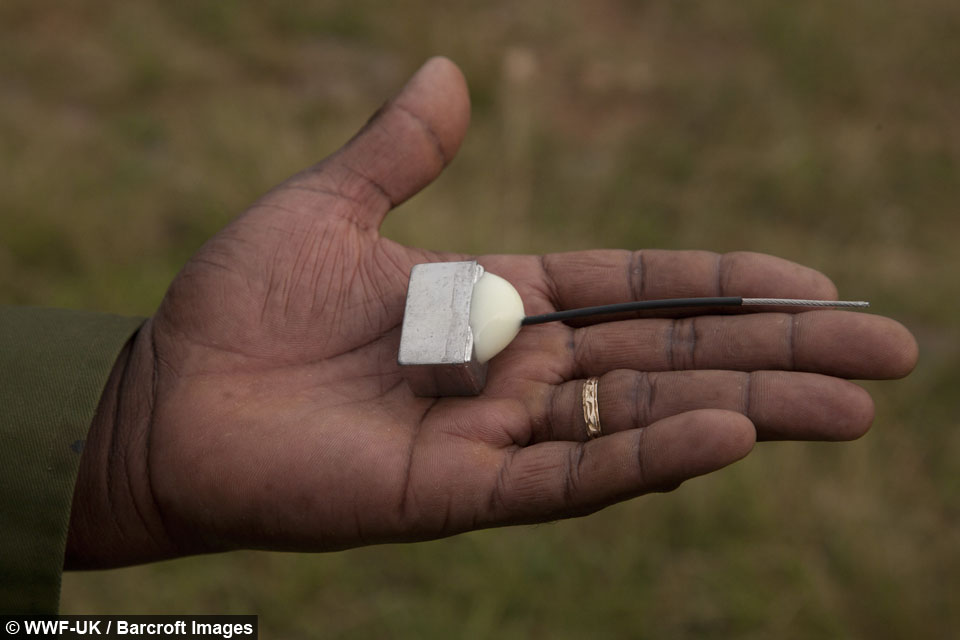